Since the release of Stranger Things 4, many fans can’t get enough of Jamie Campbell Bower. Some Stranger Things fans are thirsting over the actor online, despite his evil role in the series leaving some begging the question: “If evil, why hot?” Here’s what fans have to say about Bower’s looks and his acting chops. 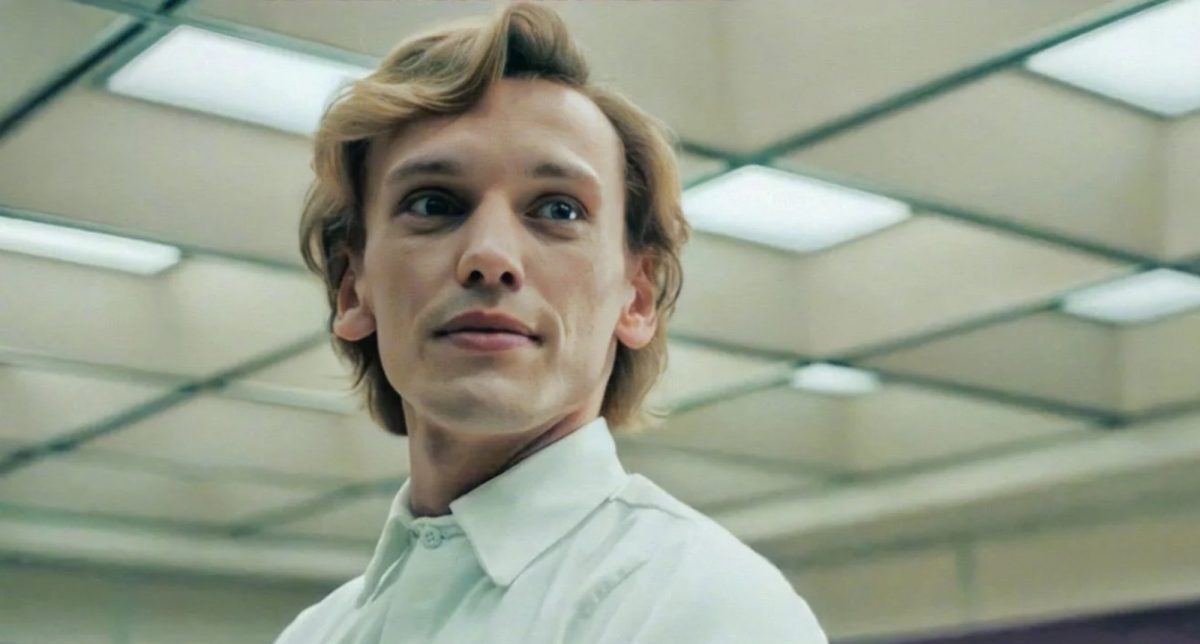 Bower’s role in Stranger Things Season 4 is credited as “Friendly Orderly” so as to not give away the big twist, but his role is so much more. Bower also brings Henry Creel, a child with supernatural abilities, Peter Ballard, and Vecna/001 to life.

As Vecna reveals in the final episode of Volume I, Henry used his powers to kill his mother and sister before slipping into a coma. Dr. Brenner (Matthew Modine) learned of his condition and took Henry into his care, where he became Brenner’s first experiment on gifted children, hence the name 001/One.

Realizing his power, Dr. Brenner implants a chip into One’s neck to stifle his abilities. Later, he befriends Eleven (Millie Bobby Brown) and tricks her into removing the device, allowing him to massacre everyone at Hawkins Lab. When Eleven refuses to join One, she uses her powers to force him into The Upside Down where he becomes Vecna.

Fans are thirsting over Jamie Campbell Bower despite his villainous role

Stranger Things fans on Reddit claim casting directors “knew what they were doing” casting Bower as the villain in season 4. “I want to thank the casting director personally,” writes a Redditor in the comments of this thread. “Another addition to my ‘if evil, why hot?’ collection.”

“I was so mesmerized by him every single time he appeared on screen,” reads another comment in the thread. Most fans don’t even mind Bower playing a crepey-skinned, noseless killer.

“Me seeing JCB in that first scene in the lab: oh good, he’s still cute,” says another Redditor. “Me, after that reveal: AND HE’S EVIL, OH GOD.”

Jamie Campbell Bower’s performance is being celebrated, too

In that same Reddit thread, Stranger Things fans also celebrate Bower’s acting chops in season 4. “He had me feeling so confused about whether or not to trust him throughout the season!!!” reads a comment. “Such a great performance.”

Others celebrate the work Bower put into the role behind the scenes. Outside of the sides the Duffer Brothers gave him to read for his audition — one from Primal Fear and the other from Hellraiser — Bower made a “mood board” to help him get into character. 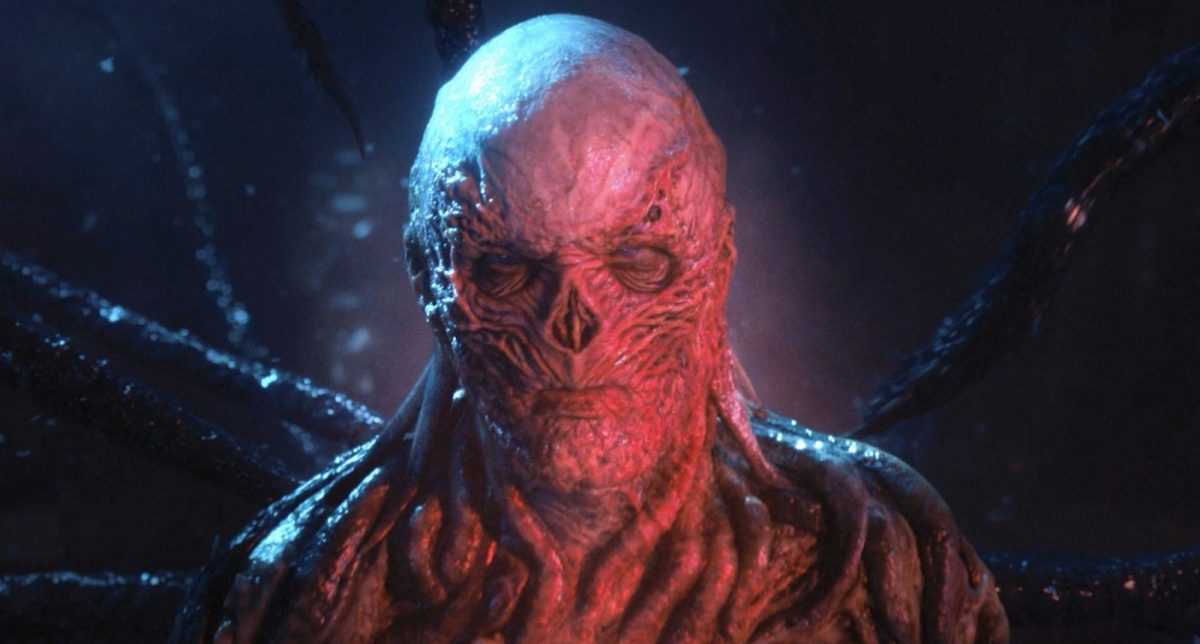 Bower added: “I knew very, very little, but somehow managed to piece enough together to be able to formulate the reality of who this person was. So call it fate, luck, intelligence, stupidity – god knows how it happened, but it happened.”

Whatever Bower did is working for fans, who can’t stop celebrating his looks and his acting ability online. Watch Bower in Stranger Things on Netflix.