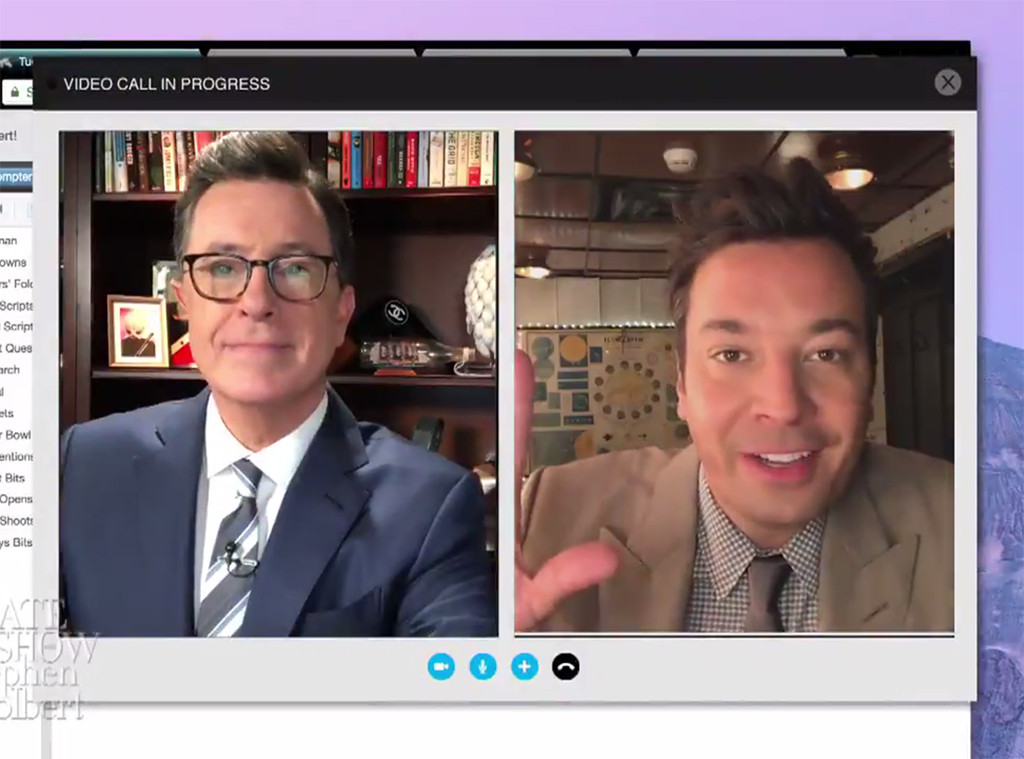 After getting into a bit of a Twitter argument with Jimmy Fallon over some recent comments Fallon made about regretting having helped to “humanize” Trump before the election, Trump has continued to share his feelings on the Tonight Show host and his fellow “no talent” talk show hosts.

During a rally in South Carolina on Monday, Trump referred to Jimmy Fallon as a “lost soul” and credited himself with getting Fallon “tremendous ratings.” He also referred to Stephen Colbert as “the guy on CBS” and called him a “lowlife,” asking “are these people funny?”

Jimmy Kimmel also got a shoutout after Trump said he wouldn’t do his show if asked today, then said “That guy’s terrible.”

Now, Fallon and Colbert have teamed up for a video that will kick off both tonight’s Late Show and The Tonight Show—a late night first—which finds Colbert hard at work trying to write a Trump-roasting monologue. He then gets a call from Fallon.

“Hey lost soul. What are you up to?” Colbert asks, and they joke about how they definitely didn’t watch Trump’s rally, where he apparently said some bad stuff about them.

Even Colbert’s opening credits were in on the joke, referring to the show as The Late Show with the Guy on CBS. Kimmel has not yet responded to being called “terrible.” 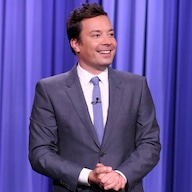 Jimmy Fallon to Donald Trump: “Why Are You Tweeting at Me?”

Trump’s earlier comments about Fallon came after Fallon expressed regret for that one time he messed up Trump’s hair. Trump tweeted that Fallon was “now whimpering to all that he did the famous ‘hair show’ with me (where he seriously messed up my hair), & that he would have now done it differently because it is said to have ‘humanized’ me—he is taking the heat. He called & said ‘monster ratings.’ Be a man, Jimmy!”

Fallon responded by addressing the tweet on his show and making a donation to RAICES, a non-profit that helps immigrants and their children.

(E! and NBC are both members of the NBC Universal family.)