The series debuted on December 31, 2021, and is already a hit among viewers. 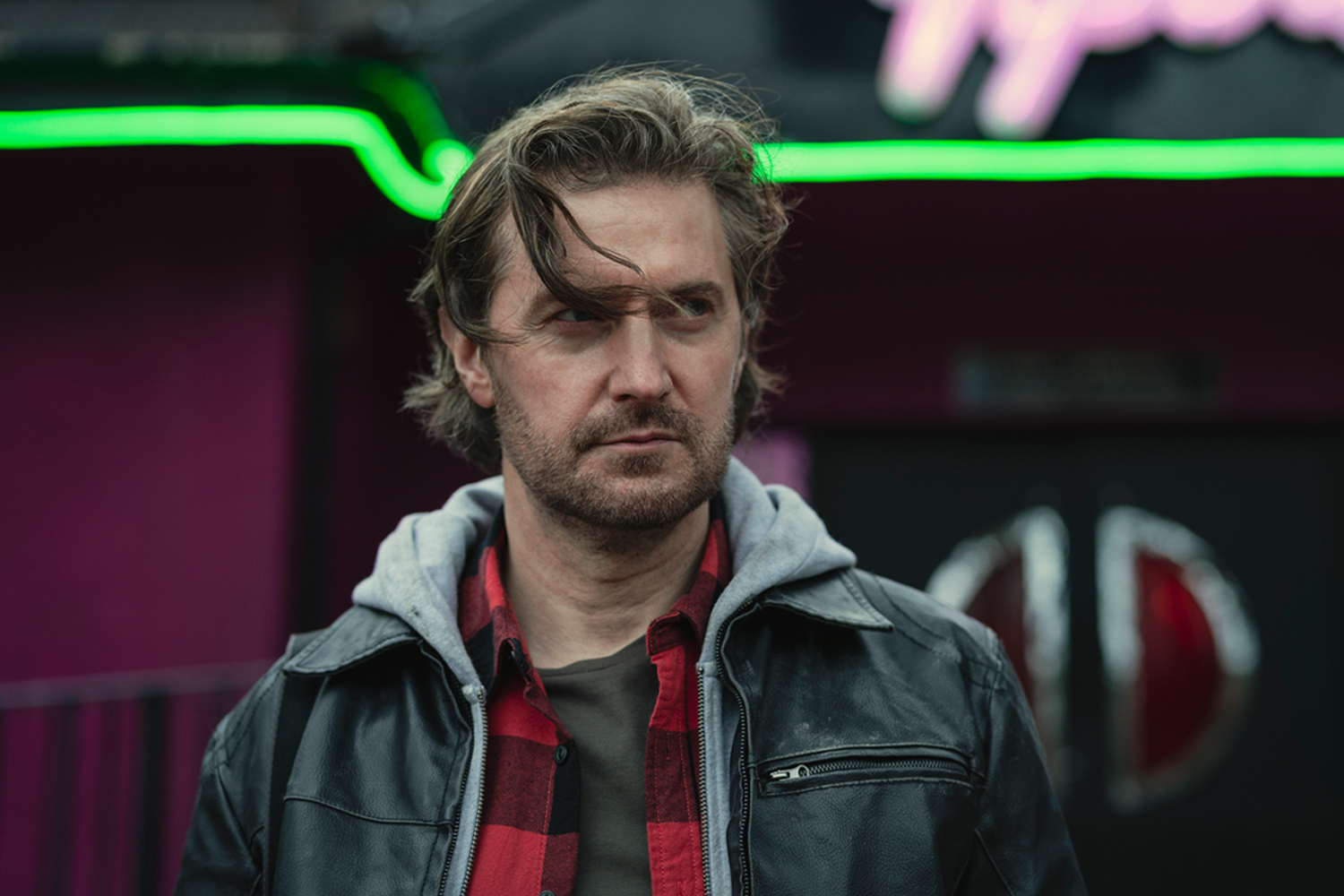 Who stars in the Netflix limited series?

The cast of Stay Close includes: 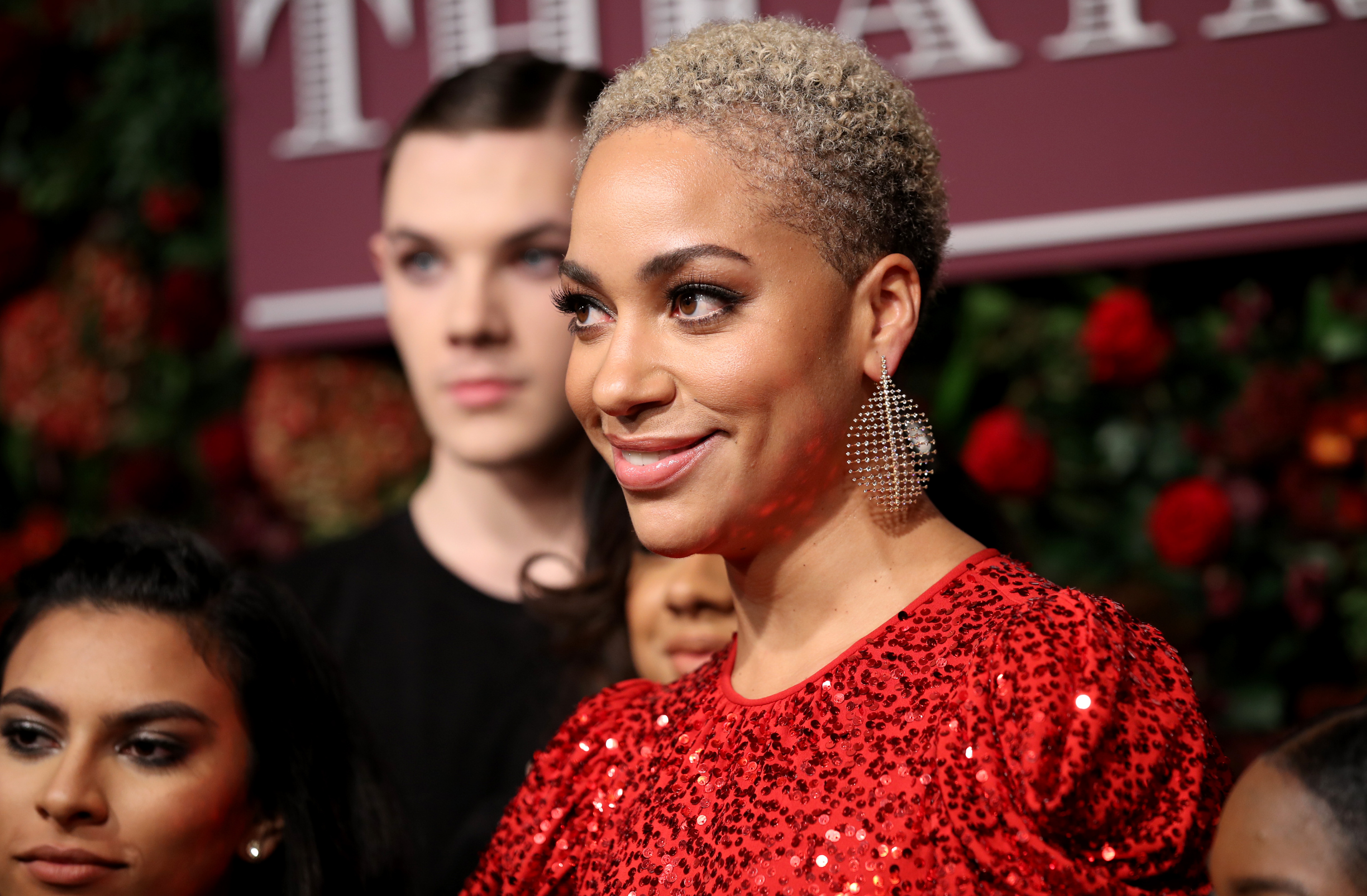 She portrays the role of Megan Pierce on Stay Close.

Since 2014, she has been married to Sean Griffin. 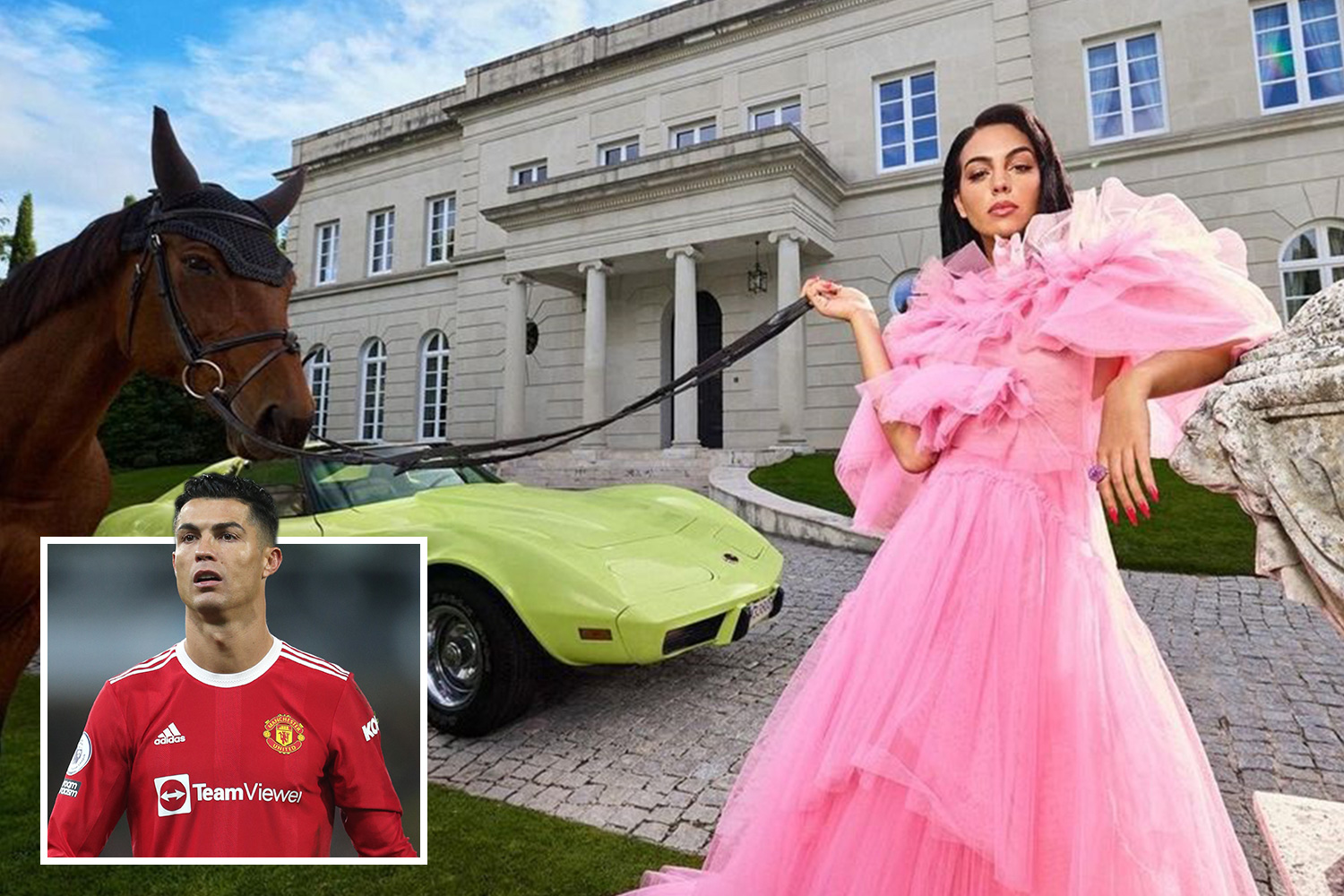 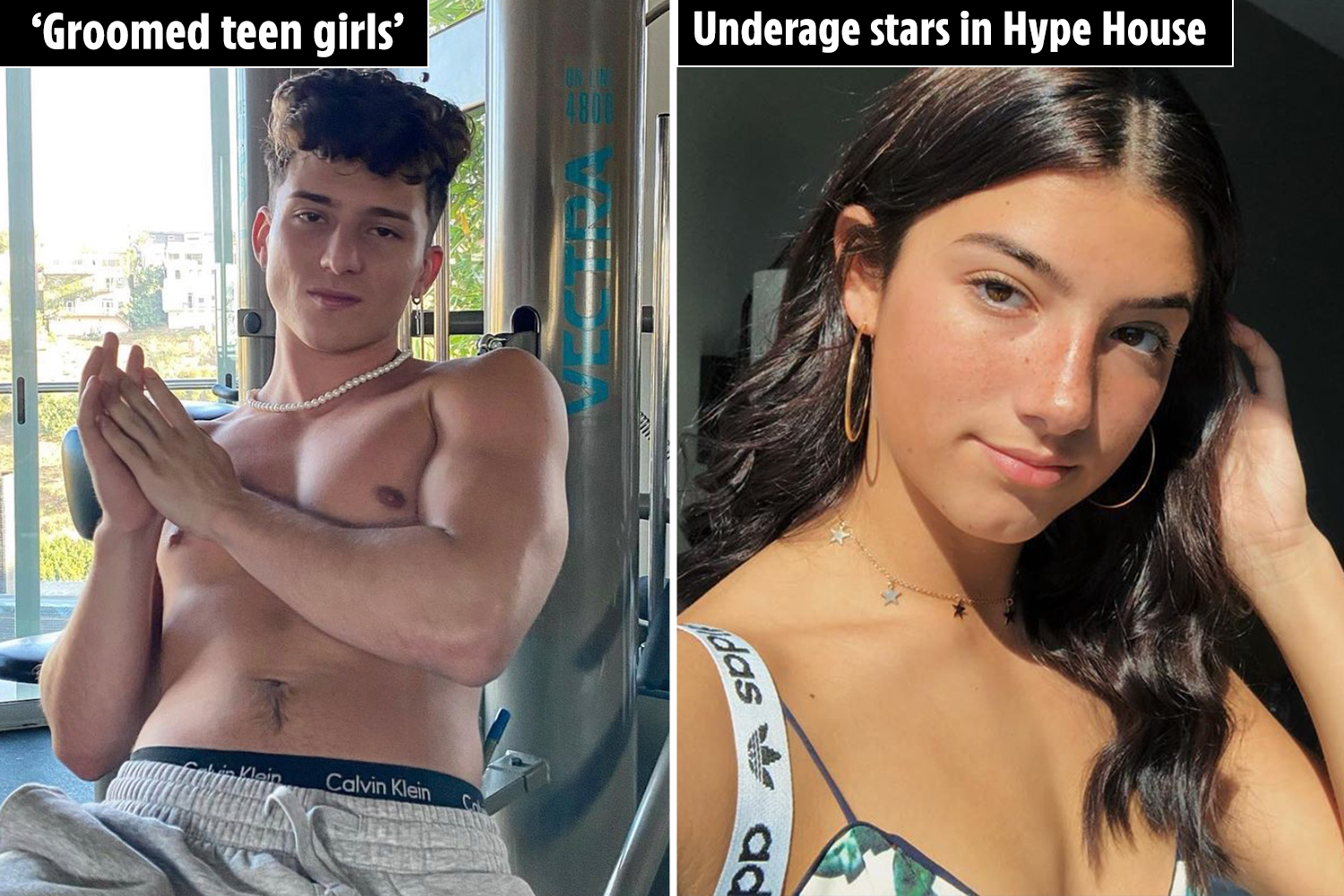 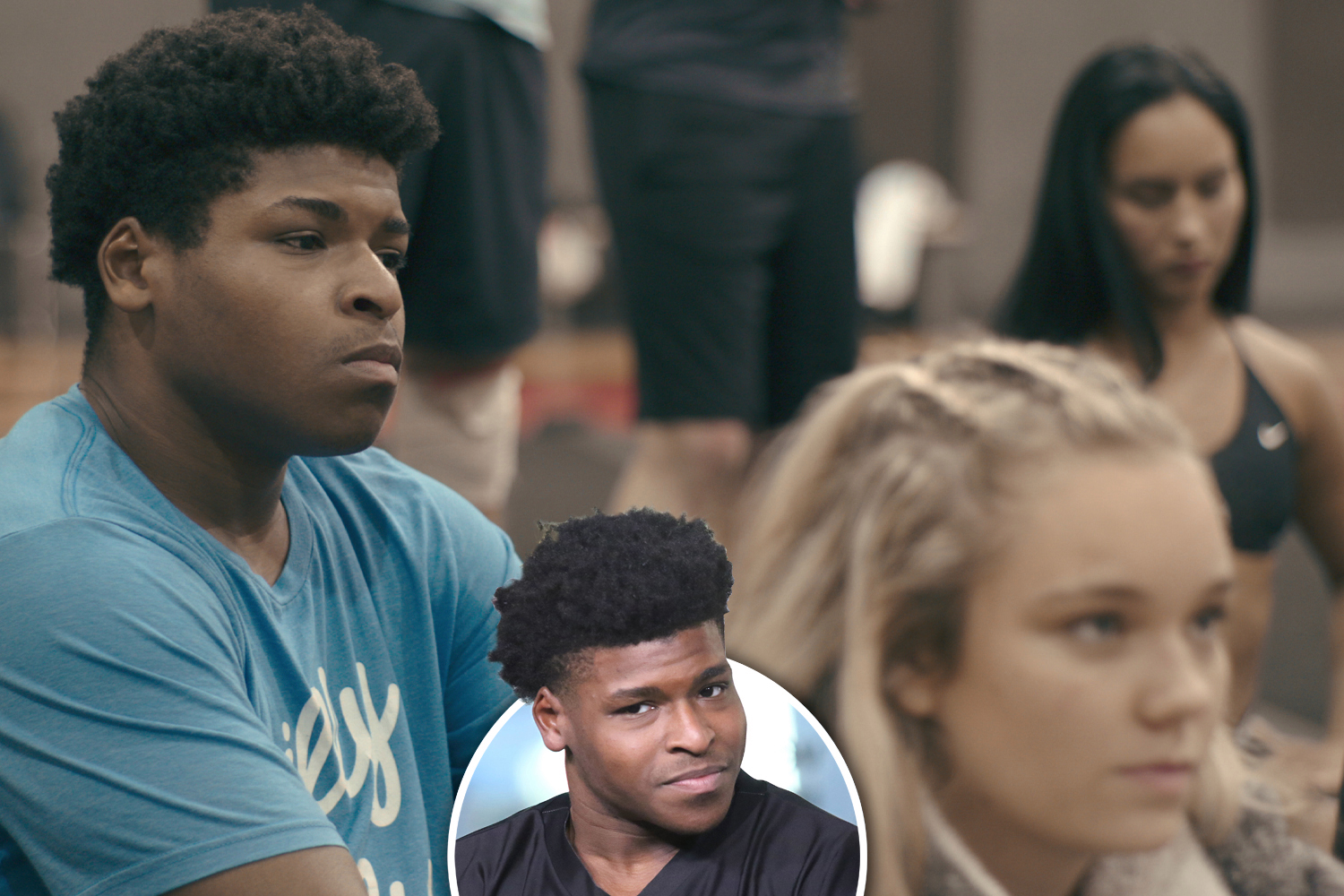 Who is Jerry Harris and why was he arrested? 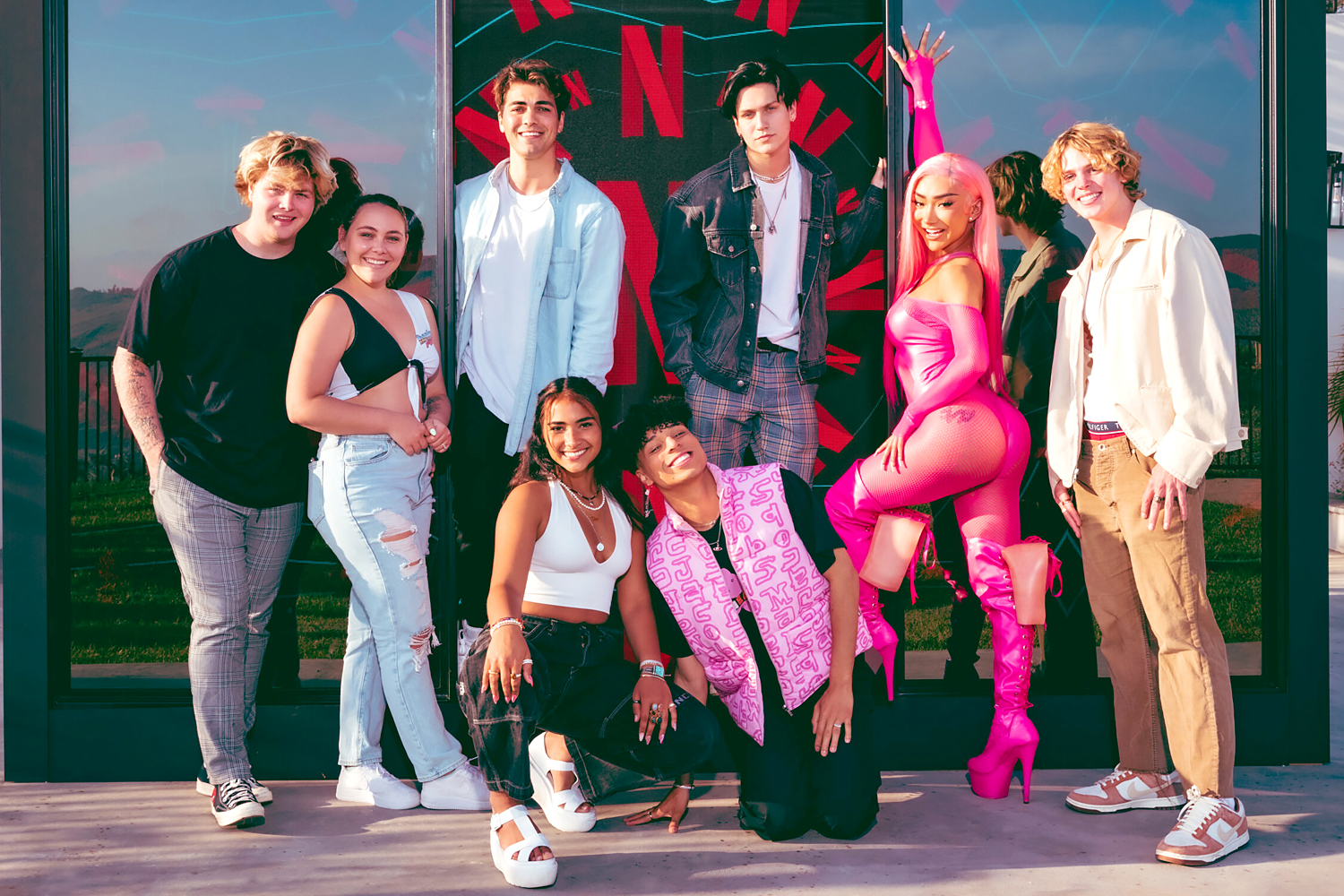 Everything to know about the TikTok Hype House members