Many mysteries surround the plot of Star Wars Episode IX: The Rise of Skywalker. Why and how is Palpatine back? Just who are Rey’s parents really? Whatever happens in the final episode of the Skywalker Saga, there’s clearly going to be a few shocks.

Now Rey star Daisy Ridley has teased that there’s a scene that left the crew “shaken”.

Speaking with Adoro Cinema, the 27-year-old said: “It was our last day shooting in Jordan and the natural light was fading.

“And it was so exciting. It was just a short scene, we filmed very fast, but the crew was shaken in a way I had not seen before.

“And I thought, ‘My God, if this is people’s immediate reaction when the scene isn’t even ready, imagine what it will be like to see it in the movies, with the John Williams soundtrack and all that.’” 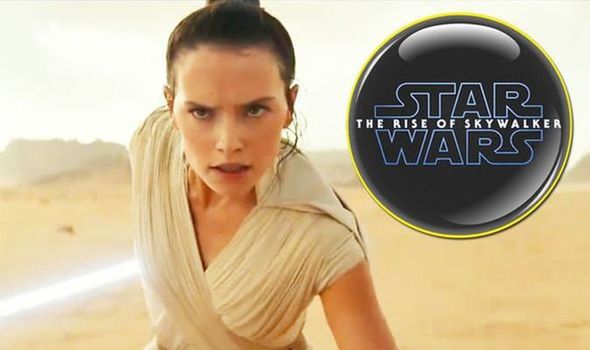 What we do know is the last day shooting in Jordan featured Rey, Finn and Poe.

JJ Abrams shared a picture of Ridley, John Boyega and Oscar Isaac embracing on Twitter the day it wrapped.

The Rise of Skywalker director tweeted in February: “It feels impossible, but today wrapped photography on Episode IX.

“There is no adequate way to thank this truly magical crew and cast. I’m forever indebted to you all.” 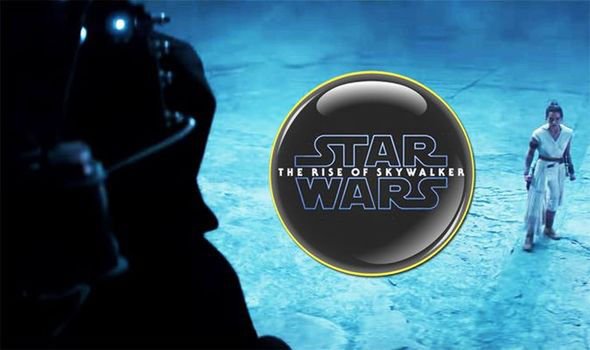 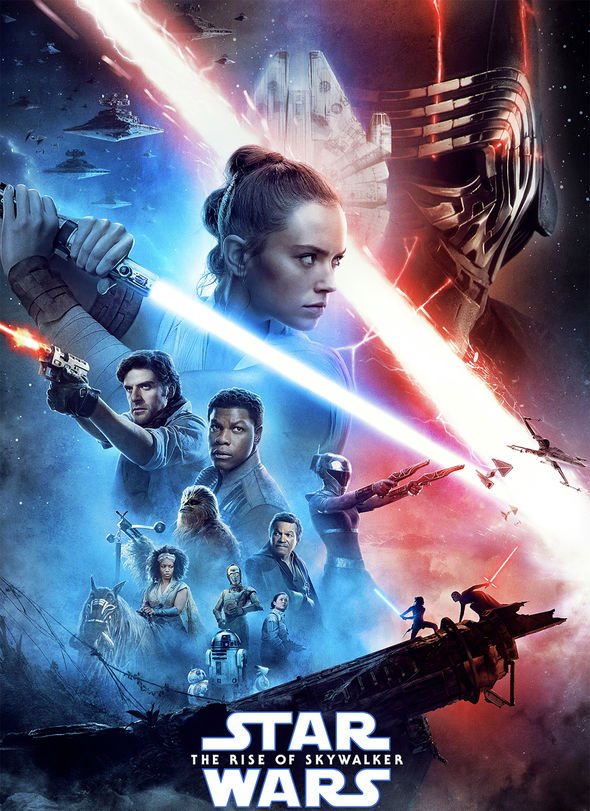 Meanwhile, Abrams has teased that The Rise of Skywalker will be more “daring” than The Force Awakens – which he directed – because of Rian Johnson’s The Last Jedi.

Speaking with Slash Film, he said: “On this one, I let myself be, at least in the way I was approaching the thing, freer.

“In Episode VII, I was adhering to a kind of approach that felt right for Star Wars in my head.

“It was about finding a visual language, like shooting on locations and doing practical things as much as possible.”

Star Wars movies: Disney boss Bob Iger admits ‘TOO MANY’ at once [INTERVIEW]

He added: “And we continue that in Episode IX, but I also found myself doing things that I’m not sure I would have been as daring to do on Episode VII.”

“Rian helped remind me that that’s why we’re on these movies – not to just do something that you’ve seen before.

“I won’t say that I felt constrained or limited on VII, but I found myself wanting to do something that felt more consistent with the original trilogy than not.

“And on IX, I found myself feeling like I’m just gonna go for it a bit more.”

The late Carrie Fisher’s Leia also features in The Rise of Skywalker thanks to deleted scenes from The Force Awakens.

Her brother Todd teased: “They had eight minutes of footage.

“They grabbed every frame and analyzed it.”