Back in 2002, an unknown Tom Hardy played an imperfect clone of Sir Patrick Stewart’s Jean-Luc Picard. The rising star bagged the role of Praetor Shinzon in Star Trek: Nemesis after auditioning for the role by tape, which he filmed partly nude. Now, almost 20 years later, a new report is claiming that Paramount Pictures are seeking for Tom Hardy to reprise Shinzon in a future Star Trek project.

Giant Freakin Robot’s trusted source claims Hardy’s Shinzon is just one of a number of previous villains from Star Trek: The Next Generation and other series that the studio is interested in reviving.

Star Trek fans will know that Shinzon was a clone created by the Romulans to replace Picard and spy from inside the Federation.

However, this plan was abandoned and Shinzon was exiled to Remus where he led soldiers during the Dominion War.

At the start of Nemesis, Hardy’s villain then led a coup of the Romulan senate and installed himself as Praetor. 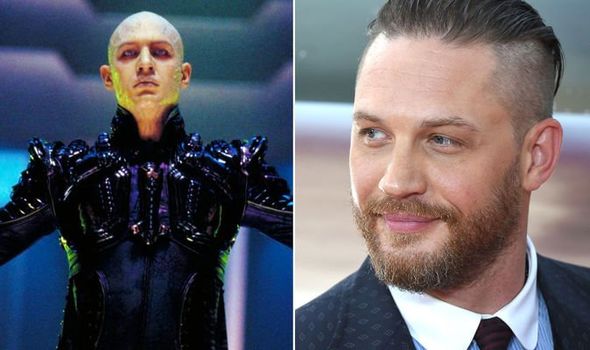 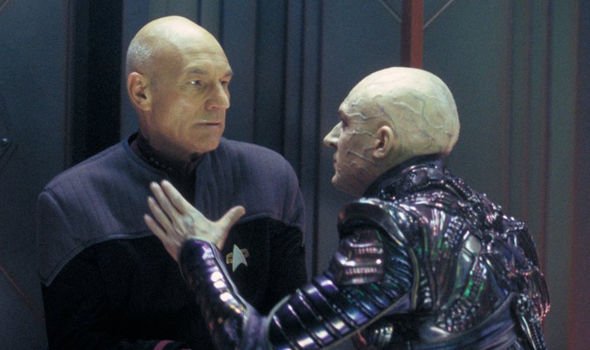 And after his clash with the real Picard throughout the rest of the story, Shinzon ended up dead by the time Nemesis’ credits rolled and the movie was a box office flop.

In the end, plans for a fifth and final Next Generation film were scrapped and Paramount rebooted the franchise in 2009 with JJ Abrams’ Star Trek.

The question then is, if Hardy could be persuaded to return as Shinzon where in the franchise would he fit in?

Paramount announced yesterday that a new Star Trek movie will hit cinemas on June 9, 2023, although what it entails remains a mystery for now. 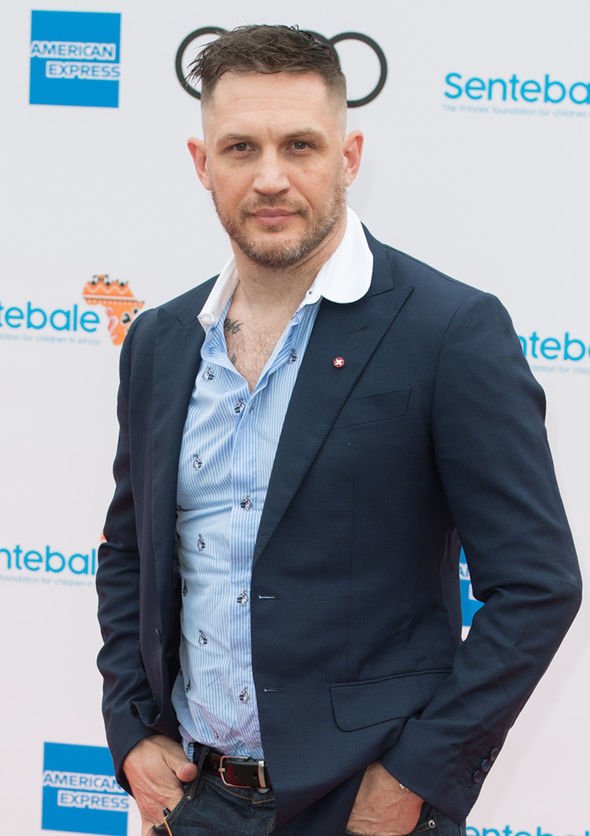 If not the new Star Trek movie, perhaps Shinzon could feature in a future series of Picard?

After all, despite being a Hollywood megastar, Hardy has been involved in some TV passion projects of his in recent years like the BBC’s Taboo and Peaky Blinders.

Whatever the case, no doubt Star Trek and Hardy fans will be waiting with bated breath for more news on the matter.

Meanwhile, the 43-year-old’s latest movie will be Venom: Let There Be Carnage, which lands in cinemas this September.

And let’s not forget he’s long been one of the bookies’ favourites to be the next James Bond after Daniel Craig.

Although only most recently has former Bridgerton star Regé-Jean Page overtaken him at the top spot, with Hardy now on 3-1.

Last month, Express.co.uk caught up with his Capone co-star Tilda Del Toro, who backed the 43-year-old to play 007.

She said: “Absolutely yes! I’m rooting for him to be the next James Bond for sure, I would love that. He’s also a bit of a jokester. I think he’d be really good with his charm. He likes to joke, he’s got quite a sense of humour.”

Tilda said that Hardy would bring his cheeky chap personality to Bond, but without giving up the grit of the Craig era.

She added: “It’s very Quentin Tarantino in some ways where I could see him interrogating someone and not taking himself too seriously.

“And maybe that’s the thing that would be really great to see James Bond do. I know he does it, but Tom does it in a very playful way.

“He’s willing to laugh at things and so I’d love to see him interrogating someone while eating nuts, like in that interview [with Leonard DiCaprio for The Revenant].”