The high command over at Starfleet are finally doing what they should have done long ago: turn the captain’s chair over to a woman.

Of course, Star Trek has had female captains on-screen (shout out to Janeway and Georgiou!), but the behind-the-scenes director job has been a boys’ club since the release of Star Trek: The Motion Picture in 1978.

That’s about to change. TheWrap reports that Paramount is in talks with British filmmaker SJ Clarkson to direct one of two Star Trek feature films announced this week. 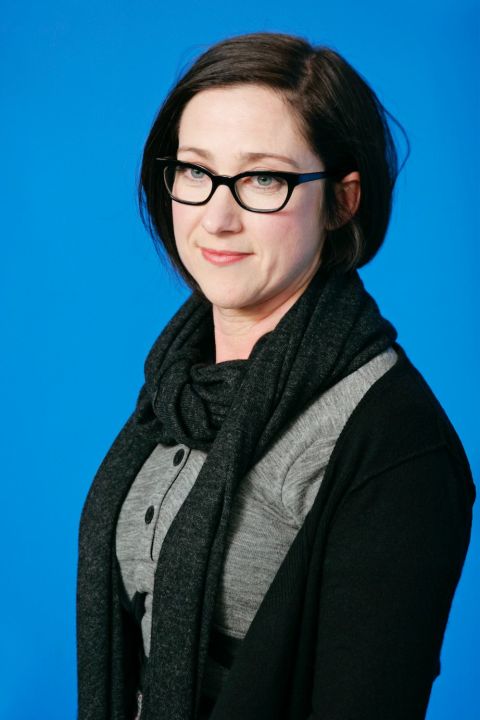 Clarkson has an impressive track record of directing some of the biggest shows on both UK and US TV, including EastEnders, Life on Mars,, Heroes, Dexter, Jessica Jones and Marvel’s The Defenders.

If the deal is closed, Clarkson would become the Star Trek film franchise’s first-ever female director. On the TV side, Hanelle Culpepper and Lee Rose recently made history directing episodes of Star Trek: Discovery.

At CinemaCon earlier this week, Paramount confirmed that it is moving forward with the fourth instalment in JJ Abrams’ film series, which is expected to bring back Chris Hemsworth as Kirk’s (Chris Pine) father, George.

(Chris Pine in Star Trek Beyond)

Abrams is simultaneously collaborating with Quentin Tarantino to write a separate Trek movie as well. There had been speculation that Tarantino would direct too, but cast member Simon Pegg doesn’t expect that to be the case.

Neither of the new Star Trek film projects have a firm US or UK release date yet.