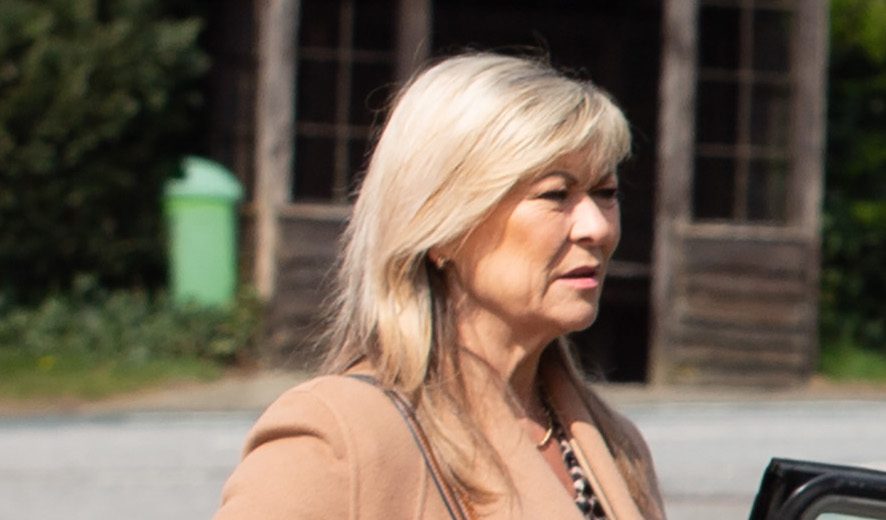 Emmerdale is set to air a huge twist as Kim Tate (Claire King) is found dead at Home Farm – but who will be revealed as her killer as Will Taylor (Dean Andrews) is arrested for her murder? Have the police got the right suspect?

Viewers have seen Kim fake retirement plans in order to try and filter out her poisoner – with suspects ranging from Gabby Thomas (Rosie Bentham) and Jai Sharma (Chris Bisson) through to Jamie (Alexander Lincoln) and his girlfriend Dawn (Olivia Bromley).

However, it’s Will at the scene of the crime when police and Jamie arrive to see the horrific scene of Kim lying dead and being put into a bodybag.

Jamie has found evidence that Will is the poisoner but it seems like he is too late to save her mum as she lures Will to Home Farm, with the idea to catch him on camera lacing her drink.

She then confronts him about why he poisoned her and he denies it, claiming that the medication was his own but a gutted Kim doesn’t believe a word he says and a showdown ensues.

Later, Jamie gets a call to get to Home Farm and he arrives in a panic to see Will being arrested – and Kim lying dead on the floor.

As Jamie dissolves into tears and Kim is zipped up in a bodybag, is Will the real killer?

Or is the murderer still at large?