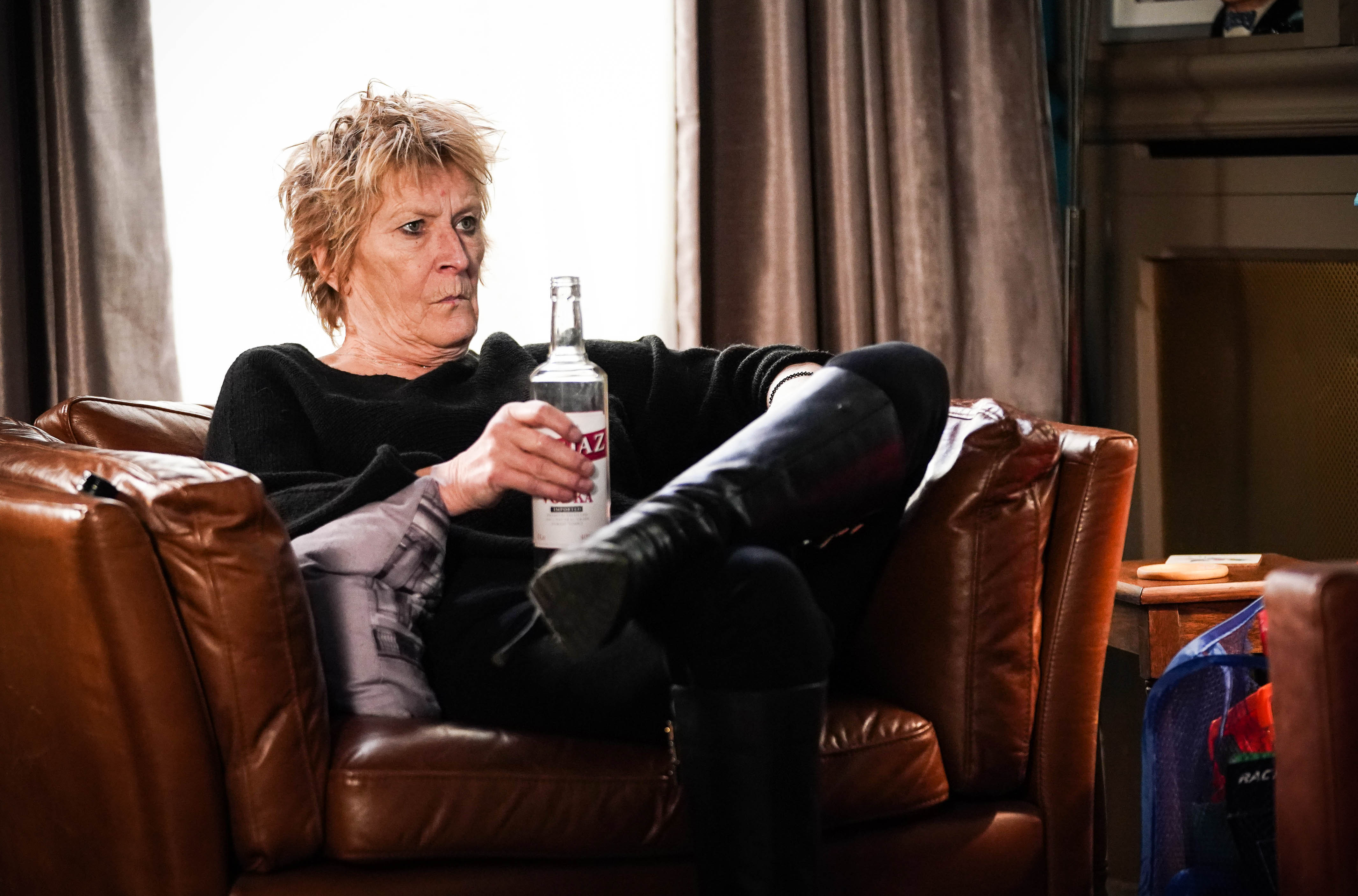 Shirley Carter (Linda Henry) has always known Gray Atkins (Toby-Alexander Smith) has somewhat of a darker side, but could this knowledge work in her favour as she discovers the truth about Tina’s disappearance in EastEnders?

Viewers will remember Shirley befriended Gray during the aftermath of Chantelle’s death and was actually responsible for saving Gray, Mack and Mia’s lives when the murderer debated gassing their home, which would’ve killed them instantly.

Following the gas explosion, EastEnders finally confirmed that Gray had hidden Tina’s body under the floorboards in the Argee Bhajee.

As the walls begin to close in on Gray, DCI Arthurs arrives at the pub to break some devastating news to the Carters – Tina’s body has been found.

The Carters’ world is turned upside down as they reel from the news that Tina is dead.

But when Shirley grows suspicious, she informs DCI Arthurs that Tina was taking money from her and that Gray said he saw her on the bus.

What will DCI Arthurs do with this information?