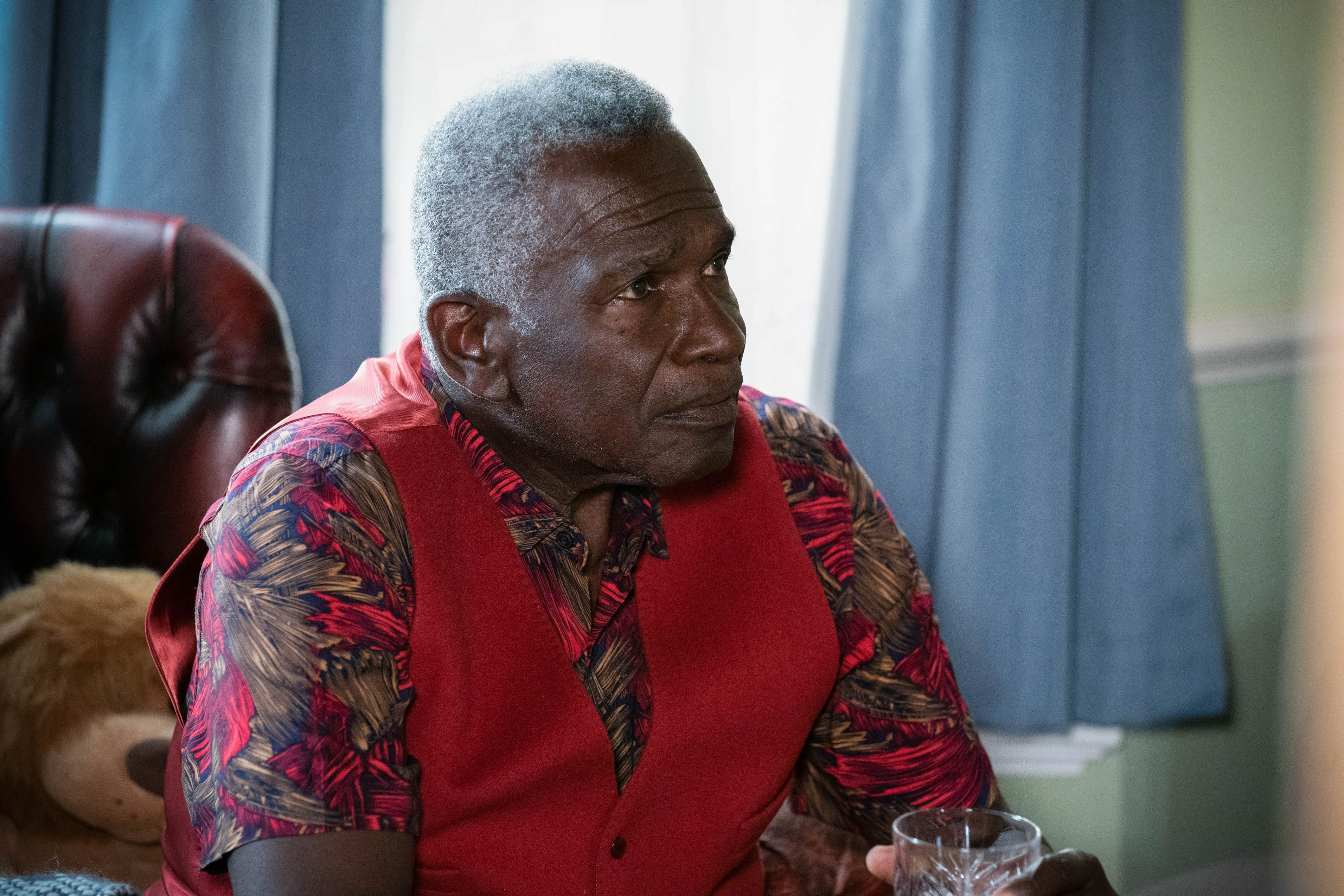 An amazing milestone, but has Rudolph filmed his final scenes as the iconic Patrick decides to leave Walford?

Following Isaac’s (Stevie Basaula) schizophrenic breakdown, Sheree (Suzette Llewellyn) has decided it would be better if they left Albert Square and returned to Trinidad.

Most recently, she told Patrick about her plans and he decided he would leave his Albert Square life behind so they could live a happy, family life in Trinidad.

Coming up, determined to put her plan into motion, Sheree asks Patrick if he’ll still go to Trinidad.

Meanwhile, Lola (Danielle Harold) and Isaac struggle to secure a flat with proof of income due to Isaac’s time off work.

Against Isaac’s wishes, Lola tells Patrick and he offers to be their guarantor…but if he’s planning on leaving Walford, what could that mean for Lola and Isaac’s moving plans?

Or could becoming Lola and Isaac’s guarantor mean Patrick isn’t planning on leaving?

If so, what does the future hold for Patrick and Sheree’s relationship?