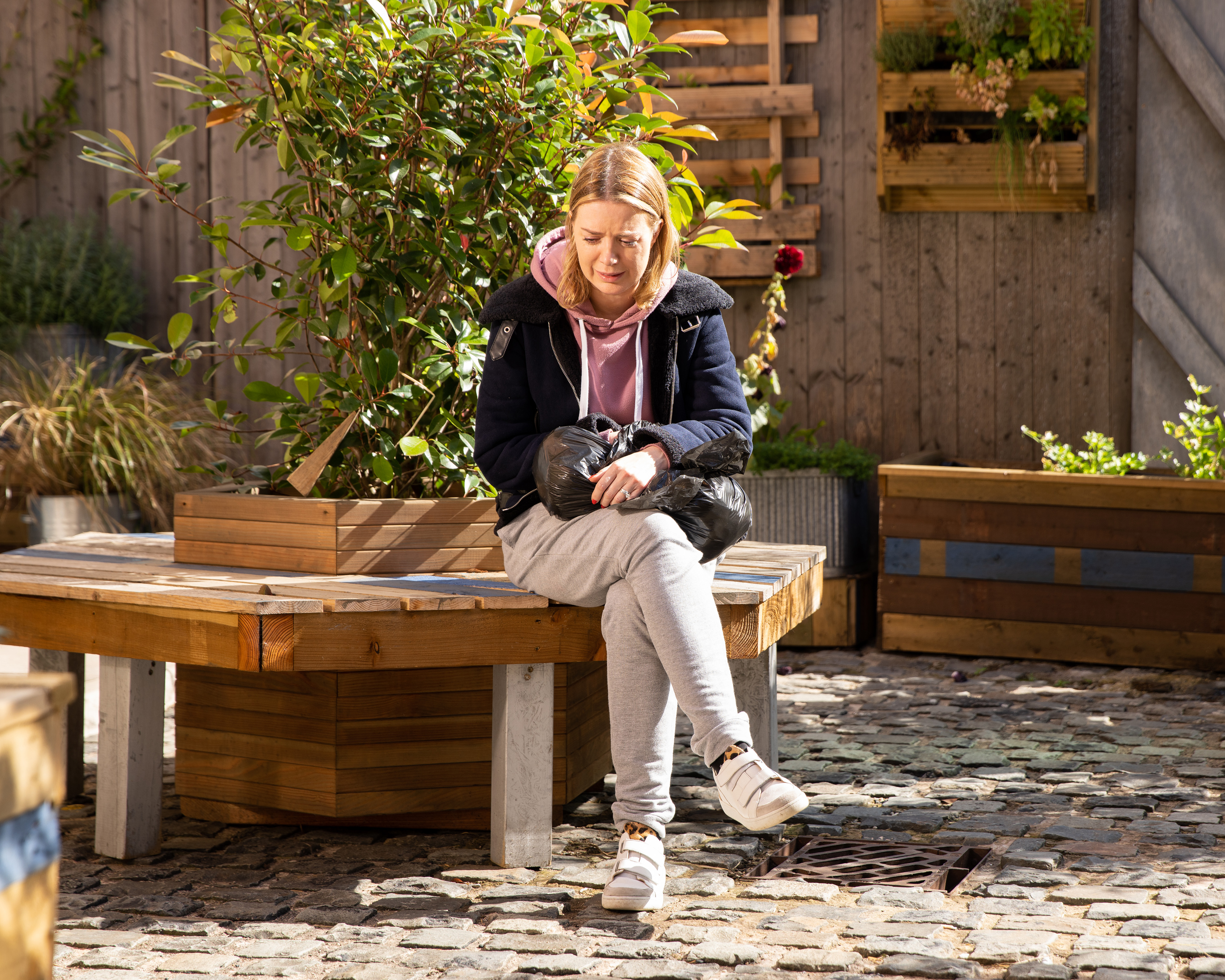 When Debbie returned to Weatherfield, she failed to accept brother Kevin (Michael Le Vell) was in a genuine relationship with Abi, convinced the former drug-addict was up to no good.

Despite Debbie’s initial fears, she has warmed to Abi somewhat but soon, she has every right to be worried as Debbie discovers Abi’s plan to murder Corey (Maximus Evans).

After discovering the police have Corey’s bloodied clothes from the night of Seb’s (Harry Visinoni) murder, Abi leaves Jack with Debbie and heads out.

Jack confides in Debbie, saying he’s worried Abi is out to kill Corey.

As Abi returns home, she’s confronted by Jack and Debbie.

Showing her the letter Jack found, Debbie demands an explanation.

Abi begs Debbie and Jack not to breathe a word to Kevin, but Debbie gives her an ultimatum – walk away from Kevin and the wedding, or she’ll tell him all about the gun and the letter!

What will Abi choose?

If Abi tells Kevin about the gun and letter, how will he react?

Could this huge secret be the cause of their relationship coming to an end?