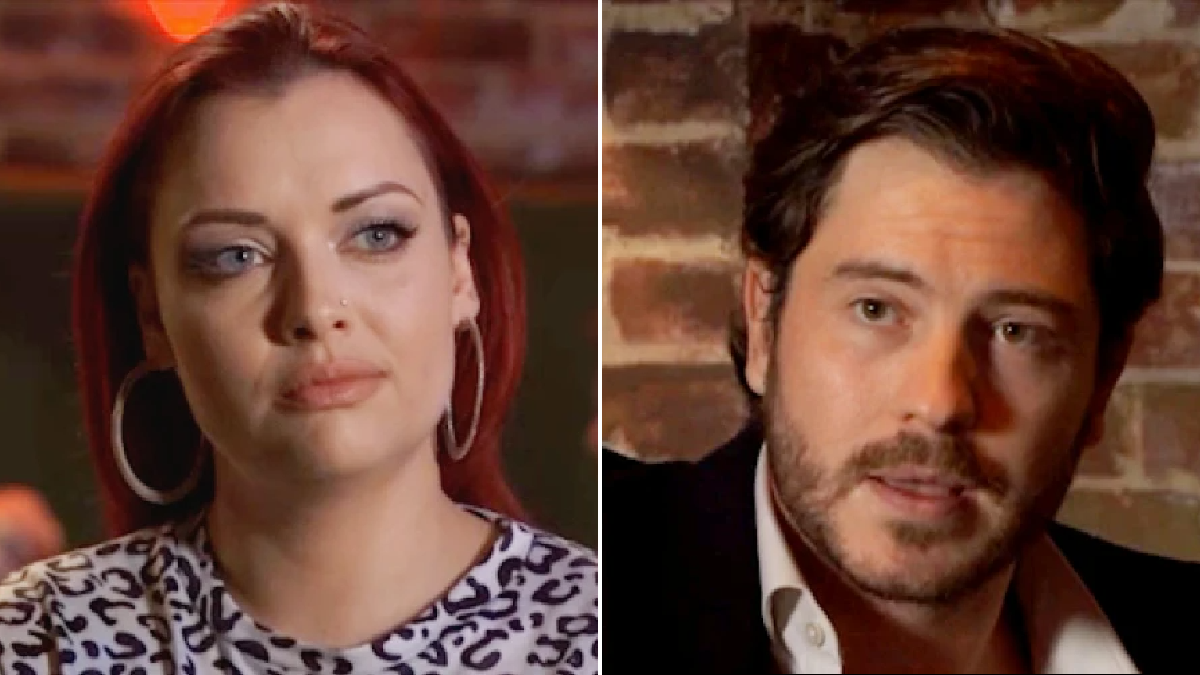 Chelsea Fox (Zaraah Abrahams) has discovered Gray Atkins’ (Toby-Alexander Smith) secret in EastEnders and her reaction was an interesting one to say the least.

Over the past few weeks, Gray’s money has been going down the drain.

He’s lost his job as a lawyer and has started working in a burger café – a far cry from the hotshot businessman he used to be.

In a recent episode, Whitney (Shona McGarty) grew suspicious of Gray after discovering he doesn’t work at his lawyer firm anymore, and it didn’t take her long to work out what he’s now doing for a job.

Since then, Whitney has kept Gray’s secret hidden for Chelsea’s sake, who’s busy planning her wedding and of course – carrying Gray’s baby.

Whitney caught up with Chelsea, thinking her concerned mood was because she had found out Gray had lost his job.

Chelsea was thrown when Whitney revealed all, given the fact she was actually about Gray’s stolen car (which was a scam).

Making her way home, Chelsea confronted Gray about his lies.

While many were expecting a bad reaction, Chelsea appeared to have understood the reasoning behind Gray’s lies and pointed out she’s done a lot worse just to earn some cash.

But with Christmas and the wedding fast approaching, how many more of Gray’s secrets will be exposed?