Every Marvel fan will remember there was a huge problem which came from Disney’s acquisition of Marvel Studios because it meant there was a chance Spider-Man would be forced out of the Marvel Cinematic Universe (MCU), and fans were not impressed by this. Things worked out after some long negotiations, but what could have happened if Spider-Man was out of the MCU?

In an interview with MTV for Disney’s Onward, Tom Holland spoke out about some of the plans which were being cooked up at Sony for his character from the MCU, Spider-Man.

He said: “I’m super excited. The future of Spider-Man was still very bright with Sony and we had a really really wonderful idea of how we could transition into a Spider-Man without the MCU.

“Tom Rothman and Amy Pascal (executives at Sony) were really confident they would do justice and make a film of the calibre Spider-Man requires.

“But that said I’m really glad to be back in the MCU and have the team back together as it feels like it’s where he belongs now.” 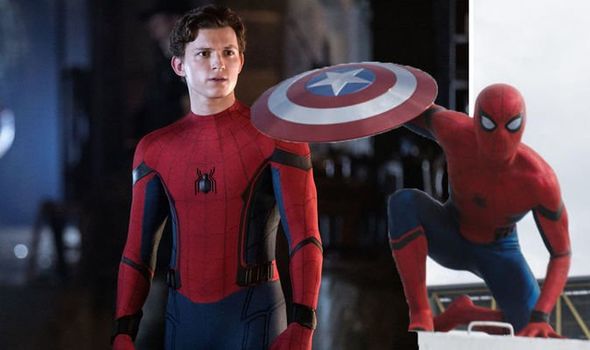 Holland went on to describe how happy he was to be involved in the process of getting Spider-Man back in the MCU, having drunk-called Disney executive Bob Iger and begged him to bring the character back.

He continued: “I’m really glad Bob Iger and Tom Rothman let me be part of the process of bringing him back, it was a pretty cool experience and also the best bragging rights ever: I saved Spider-Man.

“I was really drunk. I saw Bob Iger recently in LA a couple of days ago, and said, ‘When you come to London, I want to take you to the pub, have a pint, and we can talk about how Spider-Man is going to continue to be an amazing franchise for both Disney and Sony.”

Given how good Holland’s begging usually works for him, it could be that he gets his way and brings Spider-Man into another Marvel franchise – WandaVision. 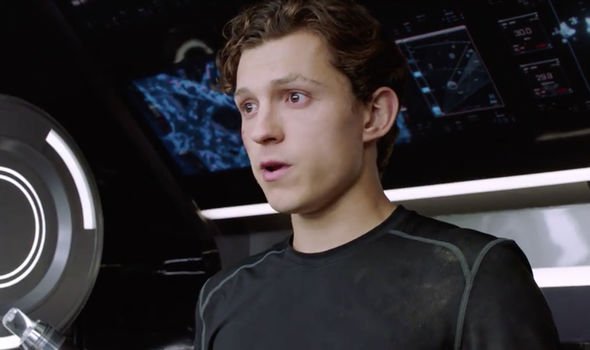 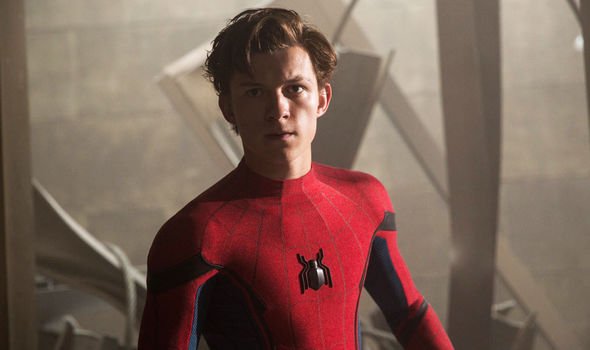 Asked which TV show he would love to be a part of as Spider-Man, Holland replied: “I think the WandaVision show looks really cool.

“I don’t really know what it’s about and it looks really stylistic. It almost looks like a sitcom, the way they’ve shot it, but I don’t understand what is going on and I know it looks really cool.

“Paul [Bettany, who plays Vision] and Elizabeth [Olsen, who plays Wanda] are two of the nicest people I know and I would love to work with them some more and get to know them a little bit better.”

He then spoke directly to Kevin Feige, the head of Marvel Studios, begging for Spider-Man to get a spot in that TV show.

Holland’s powers of persuasion have been pretty fierce thus far, and it may be that he could work his magic one more time and get his way into the Marvel world in more than just the Avengers and Spider-Man movies. 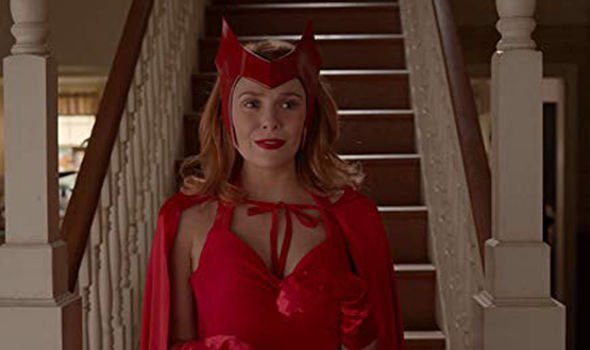 Fans will remember how Sony and Disney could not agree on terms for Spider-Man to remain in the MCU after Disney acquired Marvel Studios.

The deal which previously existed with Sony had to be changed, it seems, but the two companies for a short while could not come to an agreement.

Iger, who appeared on the Jimmy Kimmel Live! show in the USA, described how he received a drunken phone call from Tom Holland, who was almost in tears as he asked for his character to be brought back into the MCU.

Luckily, his wish was granted as the studio executives came back together to discuss their terms, meaning Holland truly has the ultimate “bragging rights.”