Netflix will be releasing its new drama series Someone Has To Die on Friday, October 15. The show is set in the 1950s and has a large ensemble cast as a family drama plays out with devastating consequences. Express.co.uk looks at the cast of the show which is called Alguien tiene que morir in Spanish.

He is called back by his family to meet his intended fiancée Cayetana (Ester Expósito), who has been chosen for him.

The family will be left in uproar and reeling with some members taking matters into their own hands which could result in deadly consequences. 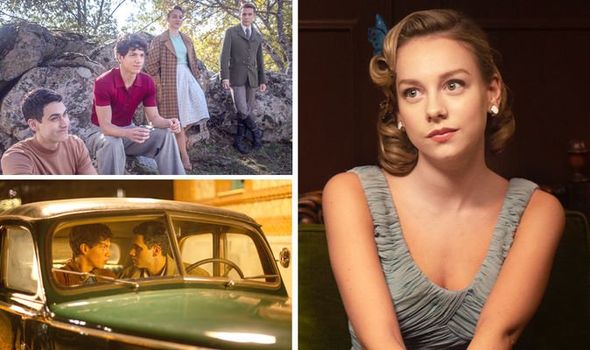 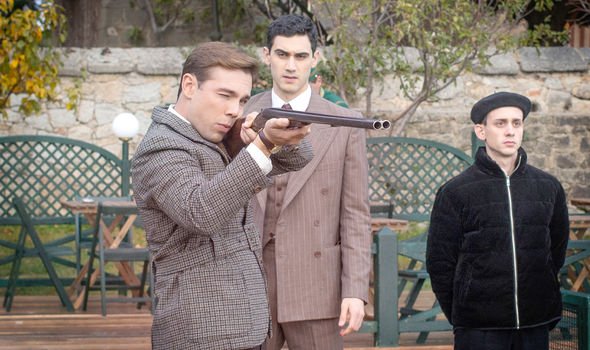 Someone Has To Die is a Spanish-Mexican co-production and has been created by House of Flowers writer Manolo Caro.

Caro served as a director and co-writer on Someone Has To Die alongside Fernando Pérez and Monika Revilla.

He said of the project: “Alguien tiene que morir is a wonderful challenge, my first project in Spain and the first outside comedy, which I was very nervous about.

“Having this cast is a dream came true and makes everything easier. I was very excited to start and now it’s a reality,” 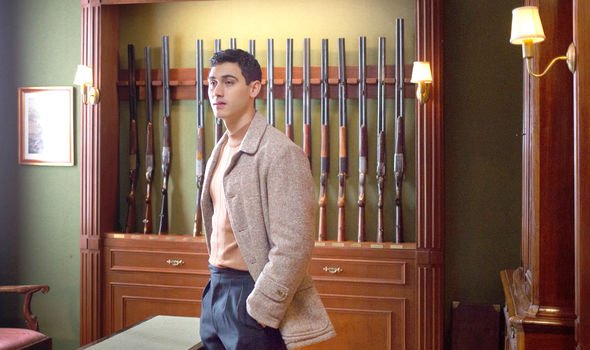 Who is in the cast of Someone Has To Die?

Alejandro Speitzer takes on the role of dutiful son Gabino in this taut drama.

Taking on the role of ballet dancer Lázaro, who turns up with Gabino, is Isaac Hernández. 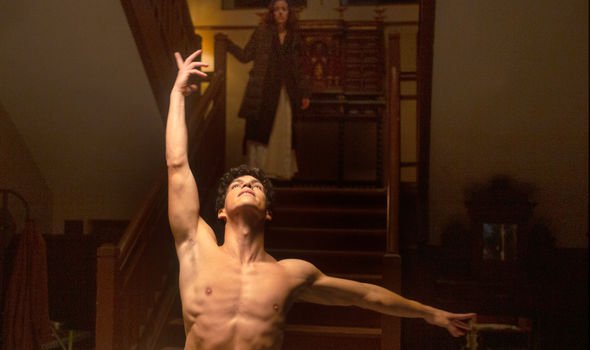 She is best known to international audiences for her role in high school drama Élite as well as parts in La caza. Monteperdido and Estoy vivo.

The part of Alonso, who is angered by Cayetana’s plans to marry, is played by Carlos Cuevas.

He has starred in The Ministry of Time, Merlí. Sapere Aude, The Idhun Chronicles and Merlí, among other roles.

Cecilia Suárez is Gabino’s mother Mina, who is put in a difficult situation after her son’s return.

Suárez has featured in The House of Flowers, Capadocia and Sense8.