I'M a Celebrity viewers are used to seeing Snoochie Shy with her current braided hairstyle, but she looked completely different in snaps taken before the show.

The 29-year-old has experimented with various looks in the past – including a sleek blonde bob. 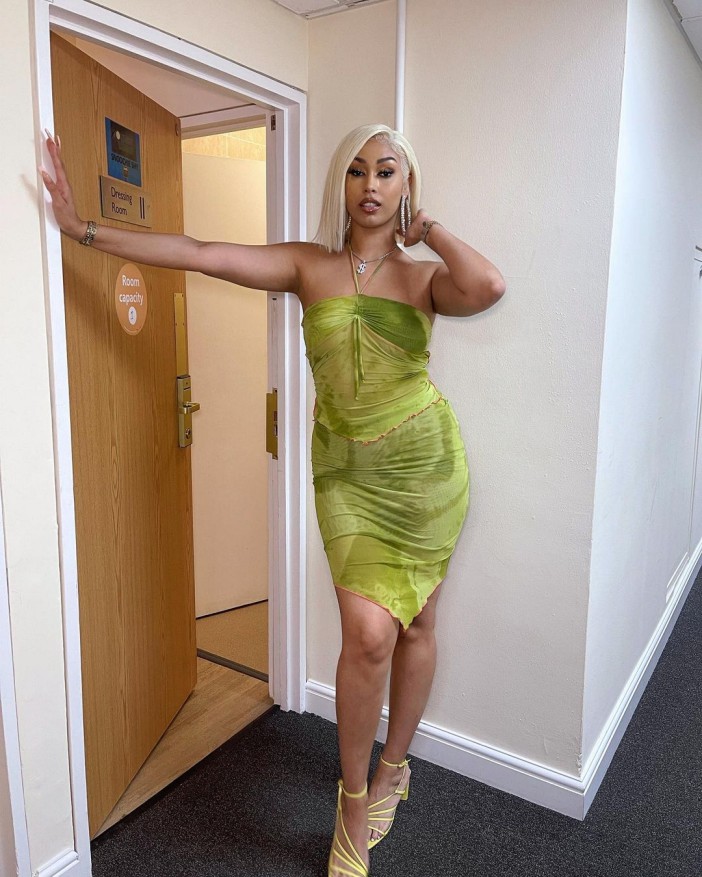 Opening up about her current castle hairstyle, Snoochie revealed she went with braids for a very specific reason.

She said: "I’ve got my hair braided at the moment so the hair is intact.

"So if there’s any cockroaches or anything they will not be able to get through my curls.”

Snoochie is one of the 10 celebrities currently battling it out to crowned King or Queen of the castle, including Good Morning Britain's Richard Madeley, Loose Women star Frankie Bridge and Emmerdale actor Danny Miller.

It didn't take long for Snoochie to make an impression with viewers of the show, who complained when, during her introduction VT, she revealed her fear of creepy crawlies ending up inside her privates.

She said: "I’m quite terrified of a lot of things to be honest… bit worried about bugs going up my vagina."

She then told I'm A Celebrity presenters Ant and Dec that she could feel 'poo coming out of her bum' after being faced with the first Bushtucker Trial.

Taking to Twitter, one fan wrote: "Know them all so far then they bring up some random called Snoochie Shy who already is talking about her vagina."

Another added: "This Snoochie Shy isn't exactly a classy bird is she…!"

A third said: "Snoochie Shy has already out loud mentioned bugs in her vagina and poo coming out her bum … both within the first 30 mins of the programme." 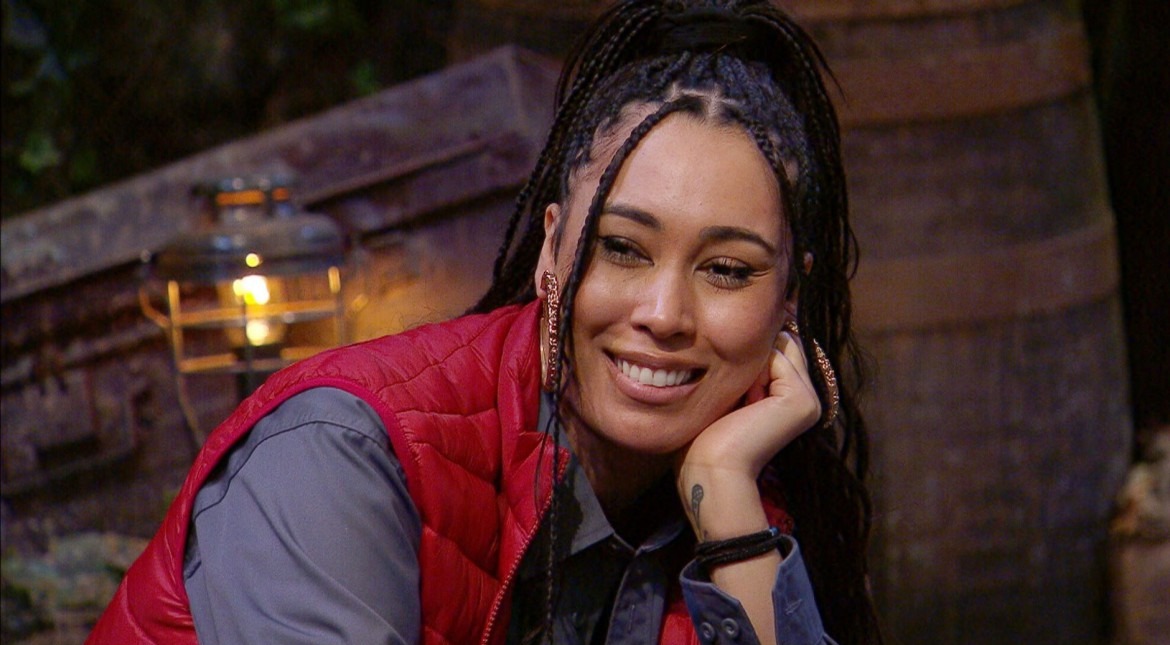 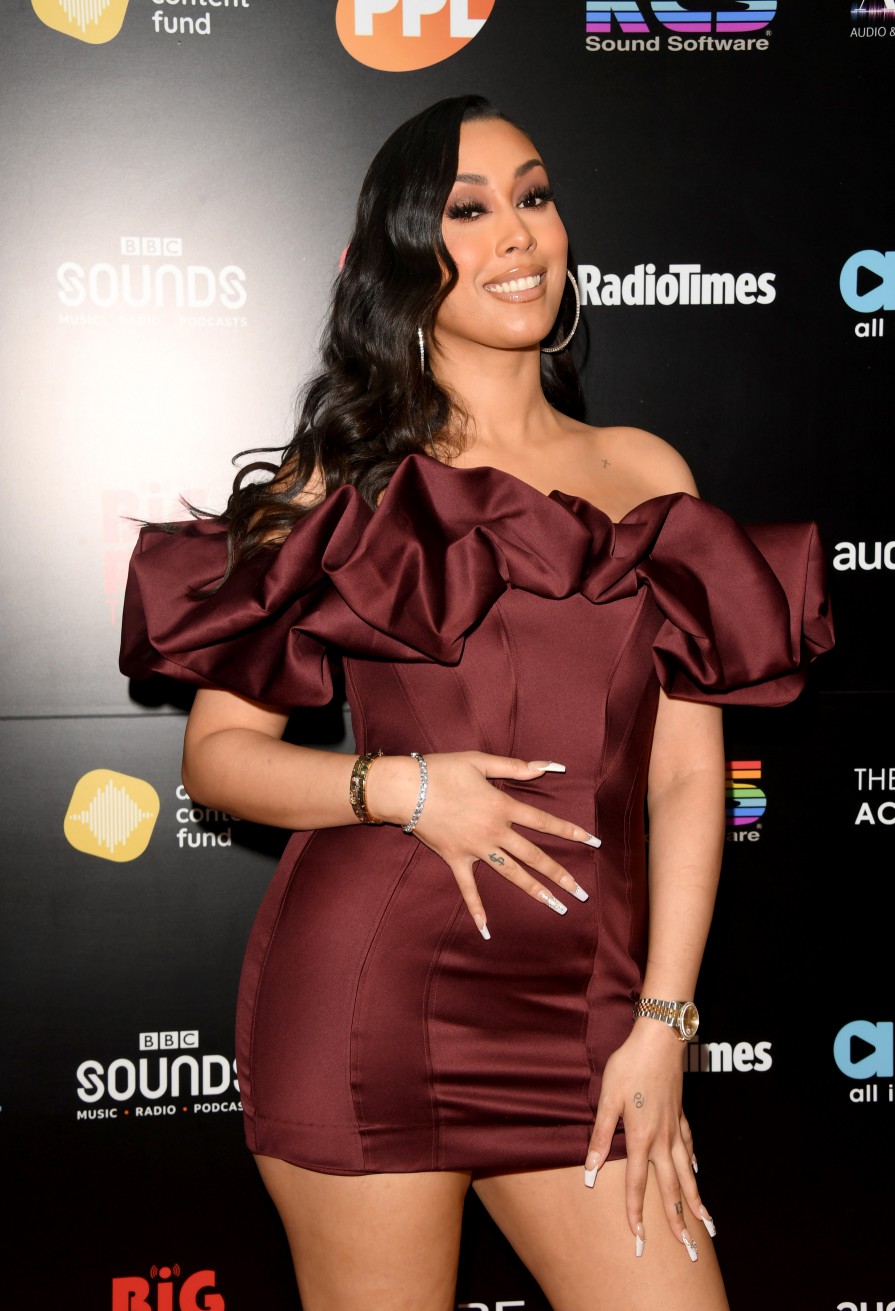