Sarah Cooper’s comedy pilot among those not going forward 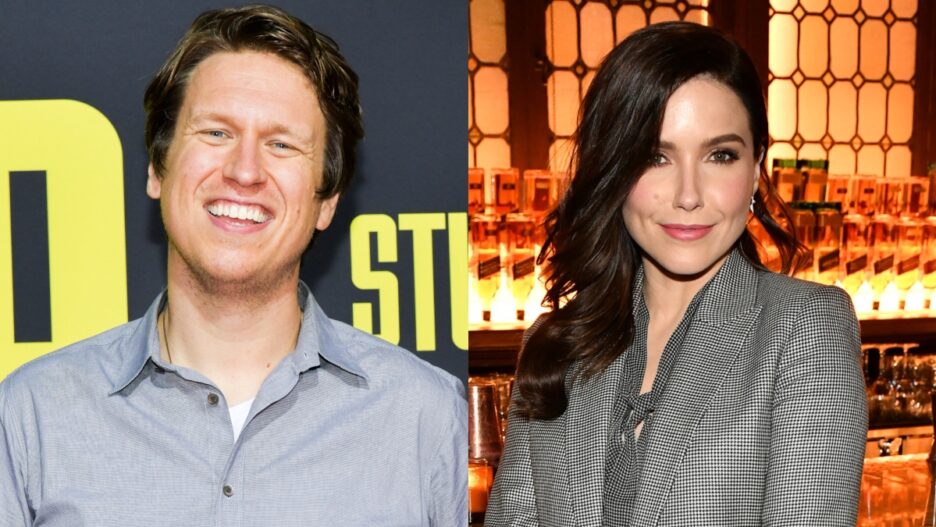 CBS has ordered a pair of series for the 2021-22 season, the comedy “Smallwood” and medical drama “Good Sam.”

“Smallwood,” based on the real-life story of professional bowler Tom Smallwood, is being written by Mark Gross, who executive produces with David Hollander and Brian D’Arcy James. Mark Cendrowski will direct. The logline reads: After being laid off from the assembly line at the GM factory, a seemingly ordinary man makes the extraordinary decision to provide for his family by following his dream of becoming a professional bowler.

Pete Holmes will star alongside Chi McBride and Katie Lowes.

“Good Sam” stars Sophia Bush as a “talented yet stifled surgeon.” She embraces her leadership role after her renowned and pompous boss falls into a coma. When he awakens and wants to resume surgery, however, it falls to her to supervise this overbearing blowhard, who never acknowledged her talents — and also happens to be her father.

CBS Studios is the studio for both.