I’M KEPT awake at night by questions, both small (did I leave the cooker on?) and large (do animals feel a desire for revenge? What’s on the other side of a black hole?).

Some can be answered with a quick trip to the kitchen, but for all of the others I have The UnXplained with William Shatner – a gift for those of us with inquisitive natures. 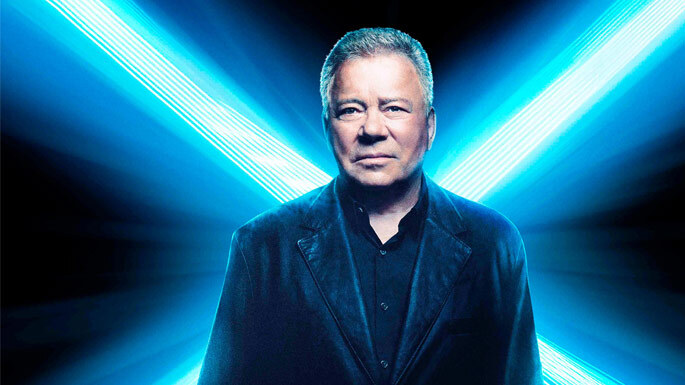 The show takes aim at these puzzles and more in a bold attempt to explain the unexplained.

Best of all, it’s led by William Shatner, a man known for his fictional intergalactic exploration and very real charisma.

I can’t imagine a better person to help unfold the mysteries of our planet and beyond.

Every Tuesday at 10pm from July 19, Shatner answers questions you didn’t even know you had.

So before you risk another sleepless night, here’s why you won’t want to miss it:

The greatest mysteries of our time

The clue is in the name. From the lost city of Paititi to the Holy Grail, this show grapples with some of the most enduring enigmas from history, religion and legend – and the results are wildly satisfying.

No question is too large for Shatner as he takes aim at cursed objects, the possibility of life on Mars, and even Satan.

William Shatner’s charm elevates the whole show, giving each mystery legendary weight and reminding us of the epic scale of these questions.

What’s more, you can feel Shatner’s passion for history – his personality and engagement pull you in.

The show feels like a dinner party conversation with your most quick-witted, fascinating uncle (if your uncle was William Shatner, which would, of course, be totally awesome).

The history behind the legends

Why has King Arthur had such an impact on western culture?

Are there historical events that line up with the Great Flood and the parting of the Red Sea?

The show takes you on a whistlestop tour through time and across the globe to separate fact from fiction and legend from reality.

The results bring history to life like never before, arming you with lesser-known facts and broadening your perspective on the past.

Meeting treasure hunters around the world

The eclectic range of experts, adventurers and academics brings the show to life.

Motivated by everything from money, obsession and religious dedication, to the sheer desire to defy the odds and make history themselves.

This group of characters span the world, all fuelled by the same passion for adventure and discovery.

Each offers their insight to help build a bigger picture and answer some of these intractable historical mysteries.

With Britain’s airports more hectic than ever, the opportunity to explore the world from the comfort of your living room has never been more appealing.

What’s more, the show, with its broad scope and many topics, takes us to rarely seen locations inaccessible to your average tourist.

From an underground Templar fortress in the city of Accra to Chinese tombs and the surface of Mars, we get to see the greatest historical sites in the world, along with peeks into halls of global academia.

What we still don’t know

The joy of a show like UnXplained is that it plays on our innate desire to know more about the world around us.

It is now on its third series and grappling with mysteries as scientific as the role nature and nurture play in human genius and as mythic as the fountain of youth.

And Shatner and his team show no signs of slowing down or running out of mysteries any time soon.

Especially since each investigation produces as many new questions as it answers. 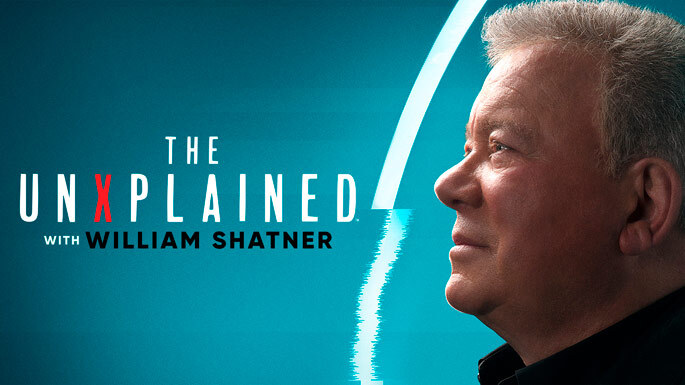 In the first episode, the quest for the Holy Grail takes them to an excavated crusader city that offers insights into the Knights Templar.

But 90 per cent of the city is still to be uncovered, with yet more answers buried deep underground.

Each mystery invites us to investigate further.

Lying awake at night I realise that, in fact, I have even more questions.

The third season of The UnXplained with William Shatner begins at 10pm on Tuesday, July 19, screening weekly as part of Sky History’s Summer of Secrets.