The Brown family became the poster children of polygamy after Sister Wives aired in 2010. TLC introduced audiences to the world of polygamy right in the middle of the sexual assault case against Warren Jeffs, the leader of the Fundamentalist Church of Jesus Christ of Latter-Day Saints (FLDS). As documented on Netflix’s docuseries, Keep Sweet: Obey and Pray, in 2011, Jeffs was sentenced to life plus 20 years in prison for two counts of sexual assault of a child.

Kody Brown and his wives, Meri, Janelle, Christine, and Robyn had their work cut out for them. Kody opened up in the family’s memoir, Becoming Sister Wives: The Story of an Unconventional Marriage, about how Warren Jeffs cast a dark shadow on how the world views polygamy. Here’s what Kody had to say about the FLDS’ practices of underage marriage, child abuse, and incest. 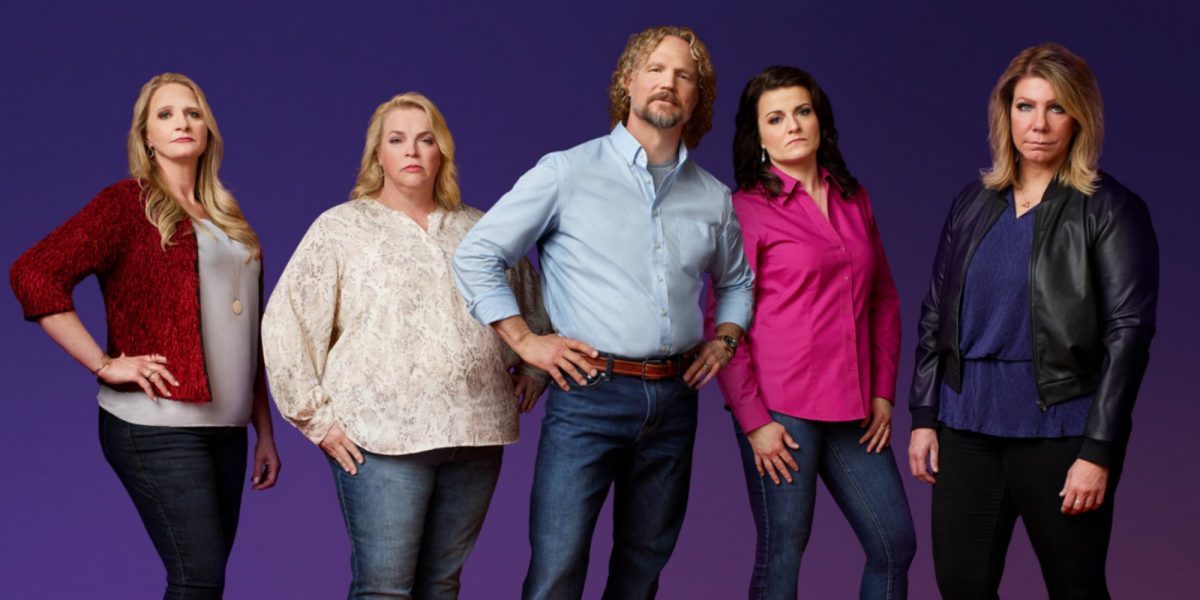 Kody Brown says the FLDS practices are not his ‘beliefs’

In the memoir, Kody discusses the differences between the FLDS and the Fundamentalist Mormonism sect they belong to, the Apostolic United Brethren (AUB).

“When people hear the phrase ‘Mormon fundamentalist,’ they probably think about a small subset of our population — the Fundamentalist Church of Jesus Christ of Latter-day Saints. For too long this organization, and the handful of abusive men who ran it, have been the poster children of polygamy in America. Until recently, the FLDS was run by Warren Jeffs, who has been found guilty of child sexual assault and is now serving a life sentence in prison. He ruled his organization with an iron fist, creating a climate rampant with abuse and fear. He not only tolerated but also promoted child brides. He summarily reassigned the wives of men he deemed unworthy to new husbands. These are not my beliefs. This is not my world.” 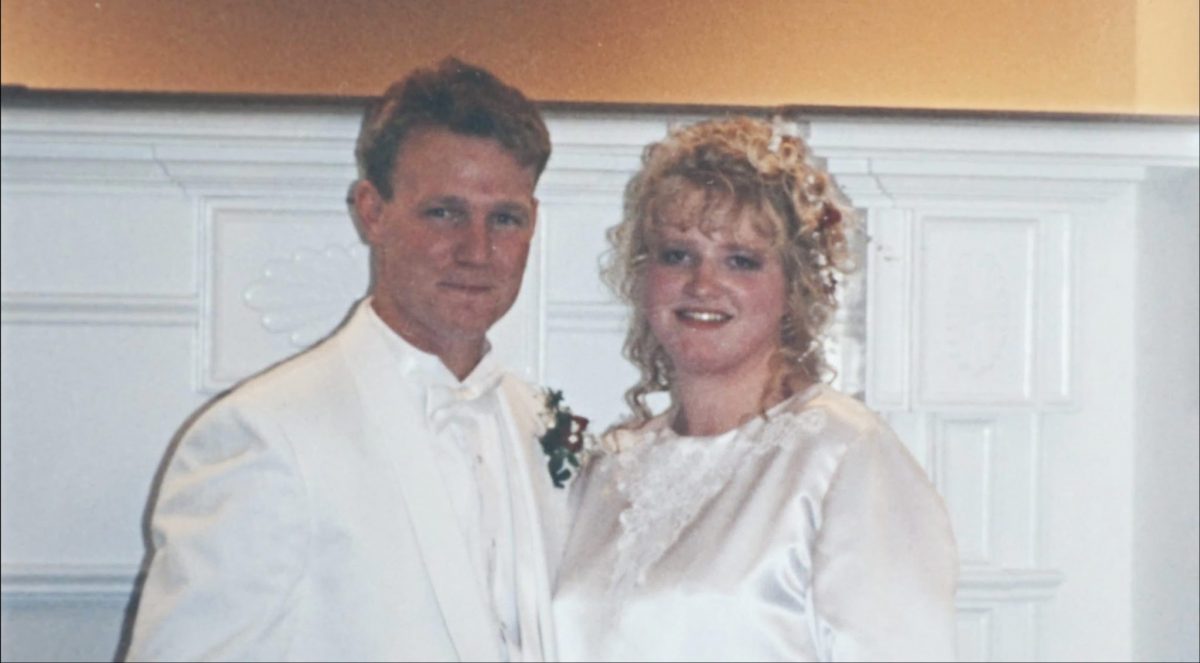 What are the main differences between the AUB and the FLDS? Kody explains in his family’s memoir:

“While we share a belief in the principle of celestial plural marriage, I want to make it clear that the practices of the FLDS have no place in my universe. We belong to a different religious community, one that has several thousand members worldwide. In our faith, incest and spousal abuse are serious crimes, which, when discovered, result in immediate legal action.”

As a Mormon polygamist, Kody felt distraught after the Jeffs case became the mainstream view of polygamists. For the first time in Kody’s life, he was ashamed to be a polygamist. Kody explained in the book:

“Initially, I resisted the urge to come out as a polygamist. I have never been ashamed of my lifestyle—in fact, quite the opposite. However, I didn’t want to be judged for it. Most of all, I didn’t want our children to suffer because their parents had revealed themselves to the world. Kody explained that this show was important and necessary. We needed to step out from the shadow of Warren Jeffs and the FLDS, who for too long had been the face of polygamy. We needed to disassociate ourselves from the negative connotations of polygamy—child brides, sexual abuse, and religious oppression. We wanted to show America that we aren’t really that different from anyone else. Most important, we needed to pave the way for a better and more tolerant future for our children.” 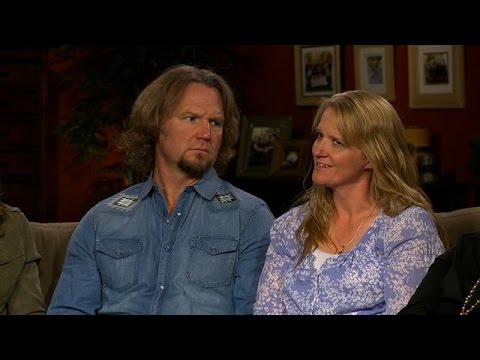 Kody believes that the secrecy within the FLDS allowed Jeffs to control and abuse so many people within his church. The Sister Wives star wrote:

“Although my grandfather and his family lived a lifetime of fear, he still realized that fear leads to secrecy, and secrecy leads to abuse of power. He advocated for harsher punishment for underage marriages and abusive relationships. He believed that these crimes would be stopped if polygamists could live openly instead of in secrecy. As my grandfather saw it, secret, closed societies were directly responsible for the abuses for which the FLDS has become, sadly, infamous.”

While the Brown family aren’t FLDS, they believe in some of the same fundamental religious views, such as ‘celestial marriage.’ So when Kody was growing up around mainstream LDS people, they were not accepting of polygamists. According to Kody, they would make “disparaging comments” about them, calling them “backward and wrong.”

However, Kody was raised by a father who had multiple wives, and he believed that description of polygamy didn’t match his family. Kody wrote, “My family was nothing like these families, but I was distraught by these comments all the same.”

How ‘Sister Wives’ changed the world’s view on Mormon polygamy

Later in the memoir, Kody opened up about what he hoped to change by opening up his unique lifestyle to the world. He said he was “stressed out beyond belief” the summer before Sister Wives aired, especially with Warren Jeffs’ crimes being exposed.

However, the way viewers received the TLC show was a welcome surprise. Slowly, Kody and his wives were able to show a different side of polygamy. Kody wrote:

“Soon after the show aired, I noticed that we had already had an impact on the way the world perceived polygamy. I was flipping through the TV directory looking for something to watch when I came across a show called The Lost Boys. The brief blurb described the show as being about ‘Members of the Warren Jeffs FLDS sect.’ This was progress. A few months earlier, I’m sure that the description would have been about ‘polygamist Mormons’. But now people were beginning to differentiate between the sects, and understand that we had nothing to do with Warren Jeffs and his abusive practices.”

Kody had advocated for polygamy for years and even protested against it being criminalized in Utah. And with his efforts, Utah decriminalized polygamy. However, he’s recently opened up on Sister Wives that he’s no longer interested in advocating for polygamy. With his third wife, Christine, leaving him, plural marriage has been difficult for Kody.