The 63-year-old looks a far cry from her days as shy nun Sister Mary Roberts in the hit nineties comedy starring Whoopi Goldberg. 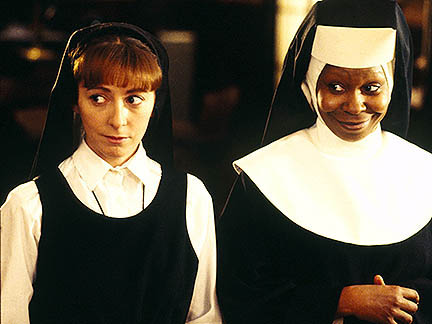 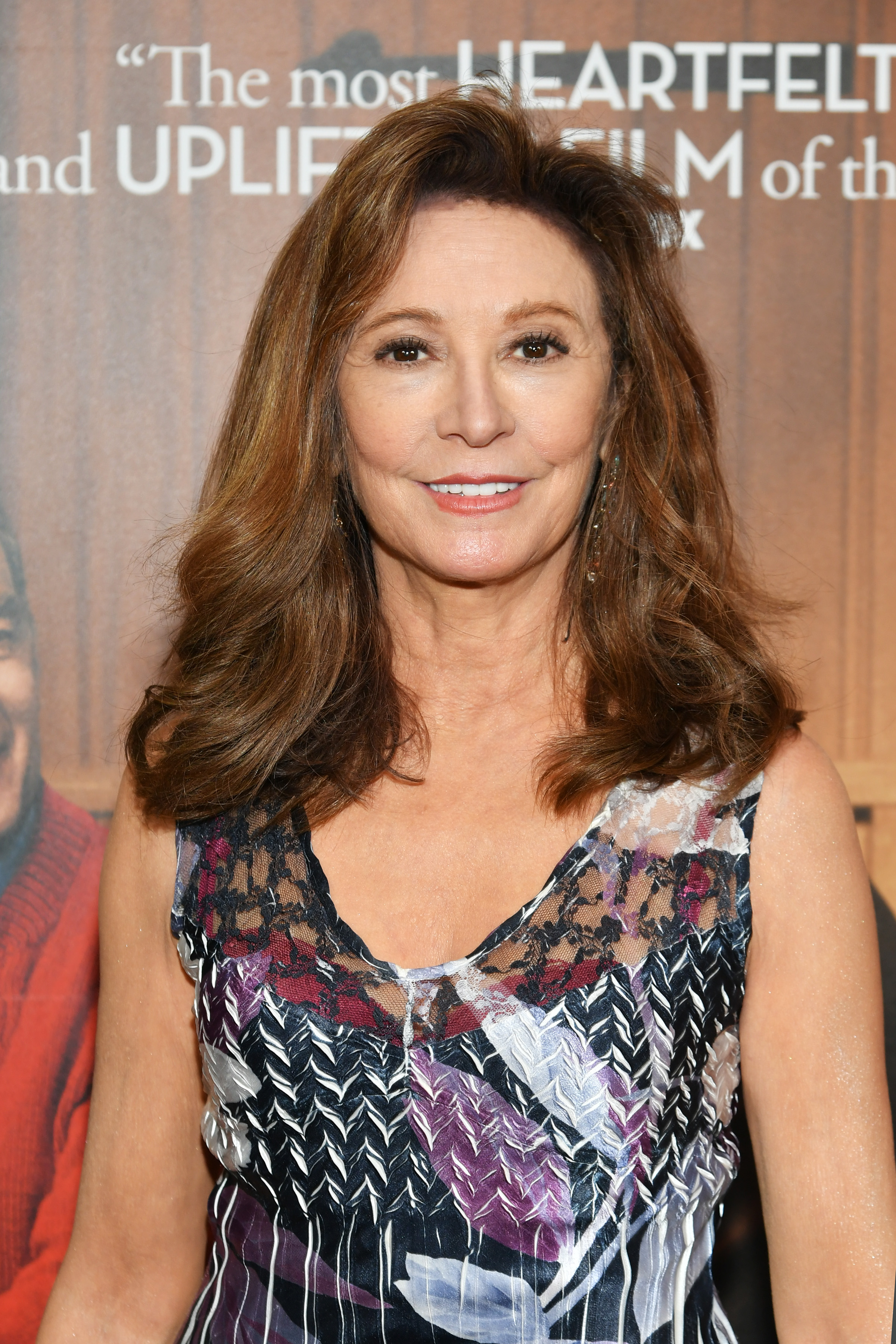 They, along with a gaggle of other nuns, managed to revolutionise a run-down neighbourhood during Sister Act 1 in 1992, while saving Whoopi's characterfrom getting killed by her notorious criminal ex-boyfriend after she witnessed a brutal murder.

The American actress was also a hit in its sequel Sister Act 2: Back in the Habit (1993), where the nuns enlisted Las Vegas showgirl Whoopi to save St Francis Academy from closure.

It was also the silver screen debut for singer Lauryn Hill, who forged a successful career with The Fugees shortly afterwards.

It's a little-known fact Wendy, known for transforming from a shy and retiring nun to a diva with a big voice, did not actually sing in the show.

Before Sister Act, Wendy was known as a star of the stage starring in numerous Broadway productions including Pygmalion.

Following her success in Sister Act, she starred in films including A League of Their Own, Air Bud in 1997, State of Play in 2009, and A Beautiful Day in the Neighborhood in 2019.

In her private life, Wendy is married to actor Bob Krakower.

They have a daughter Ruby together. 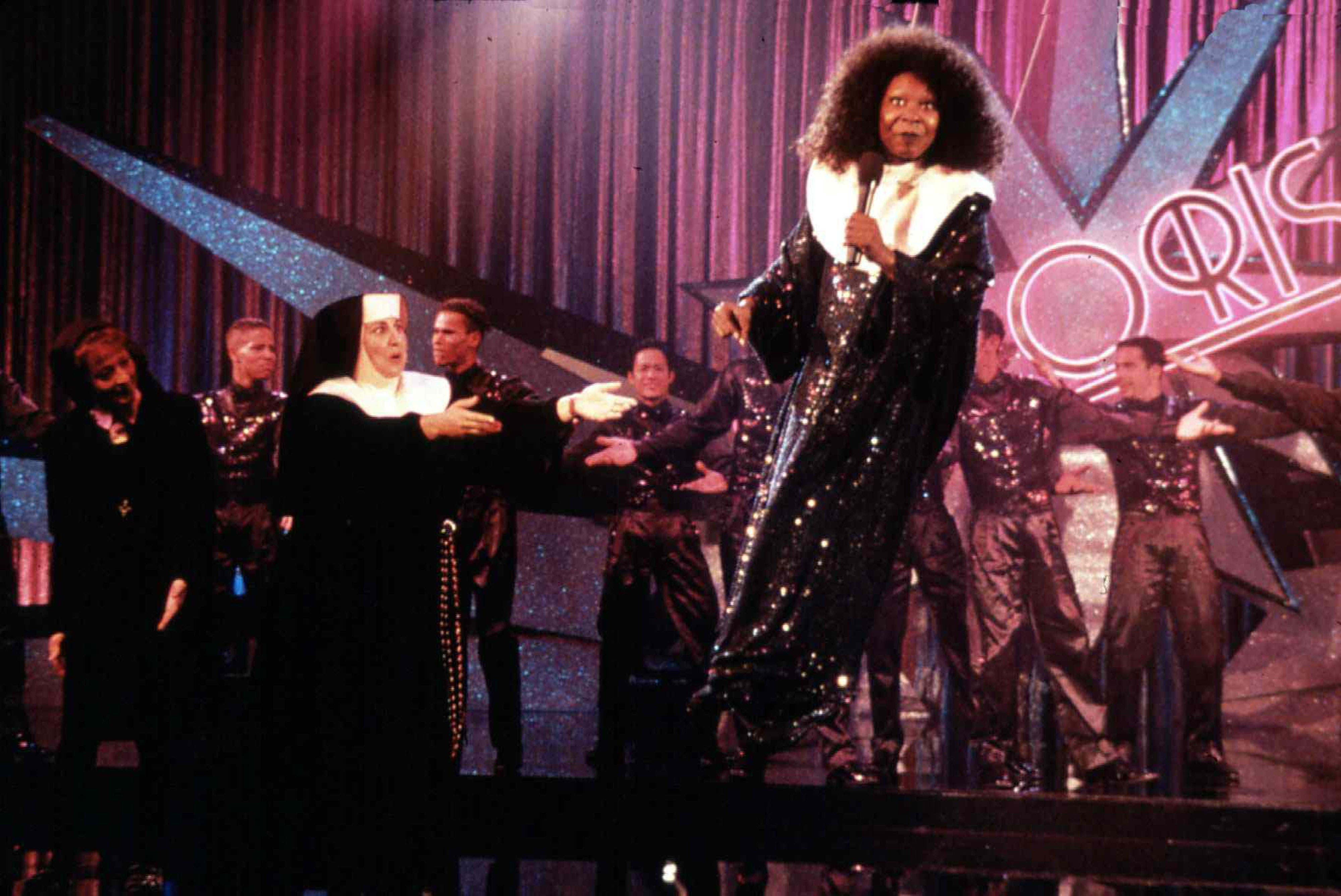 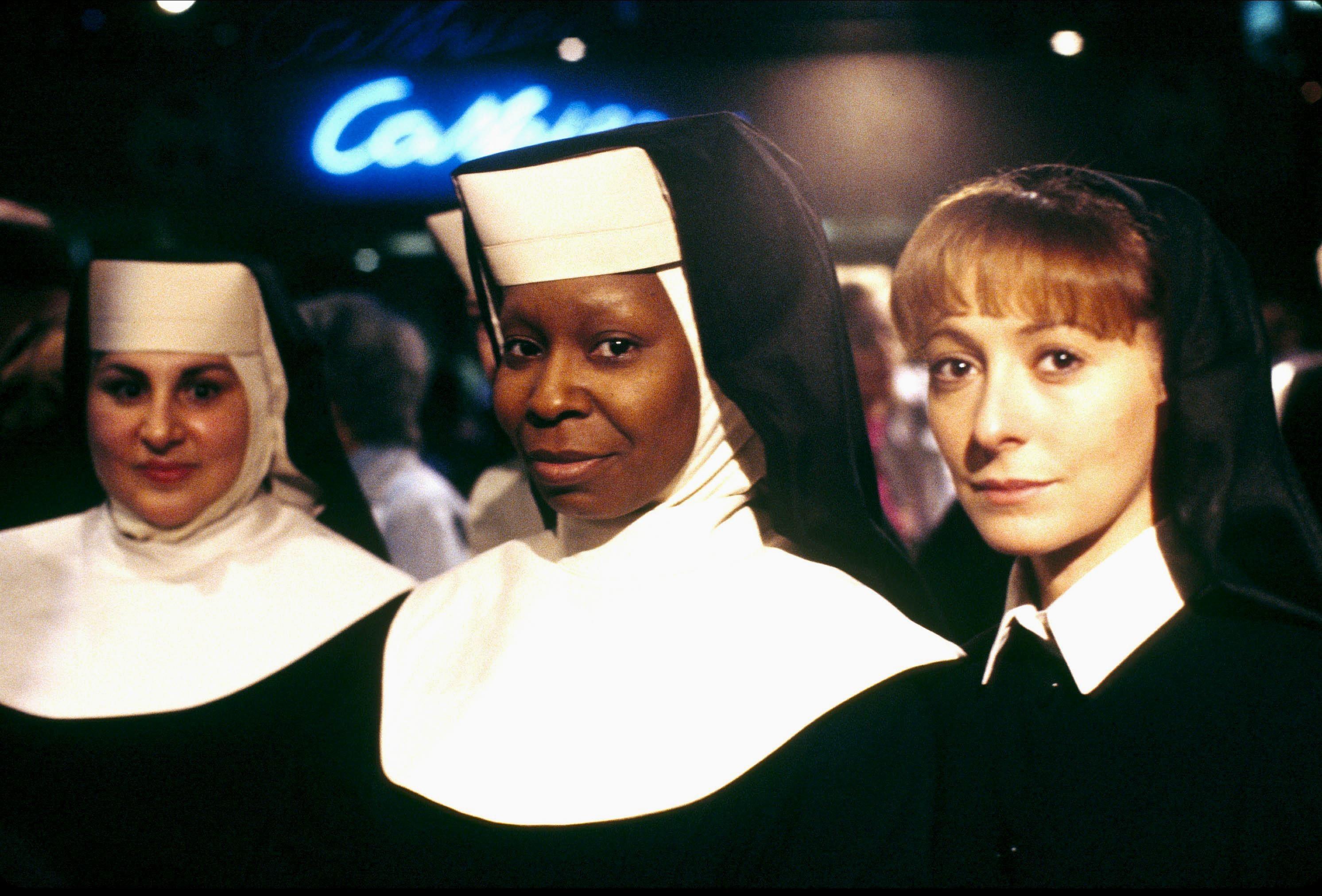 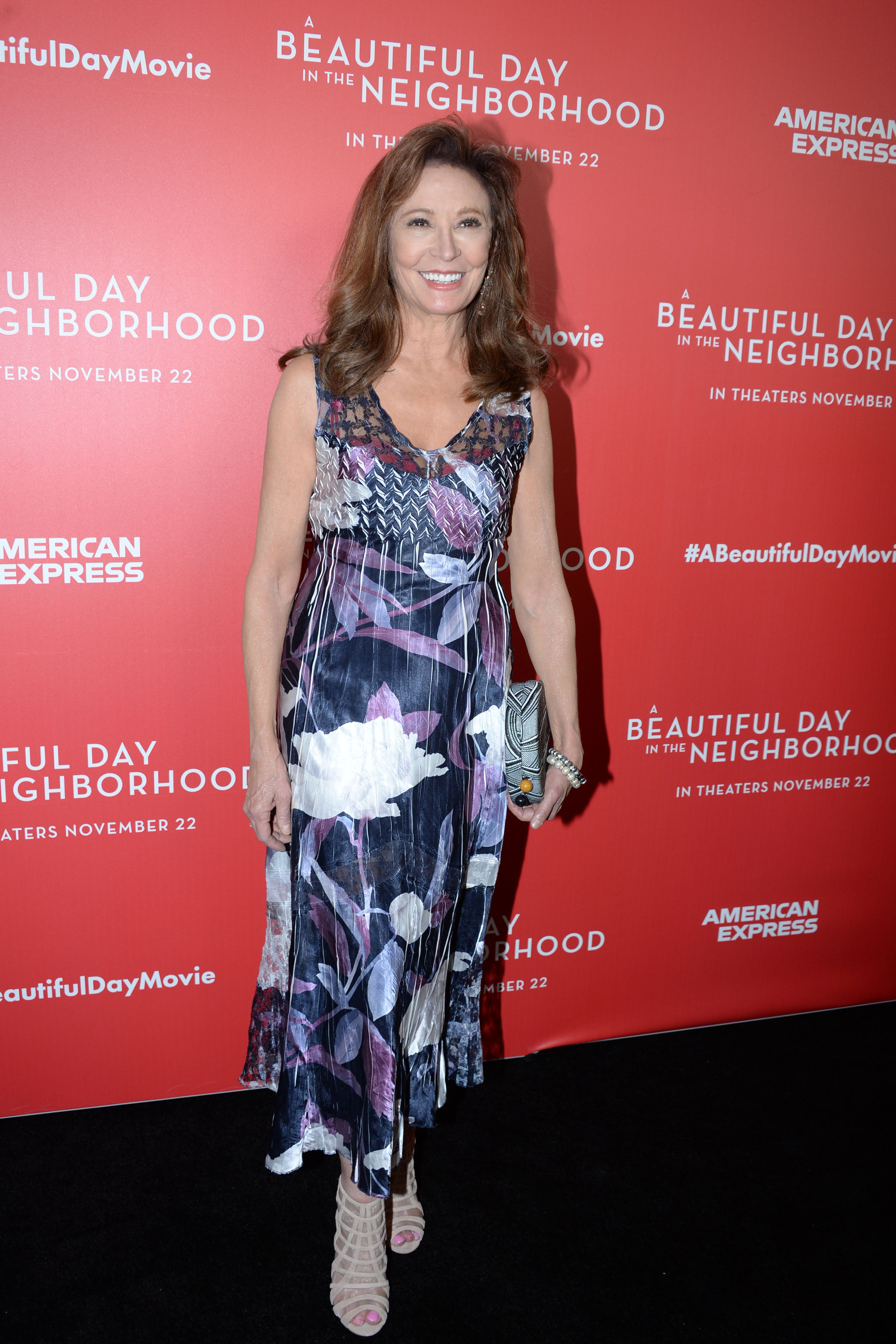