SIR Billy Connolly, 77, looked solemn as he went on a walk with his dog in Key West, Florida ahead of his 'emotional' TV special.

Last month, it was revealed that the legendary comedic would wave goodbye to his stand-up career in an ITV one-off as he continues to battle Parkinson’s disease. 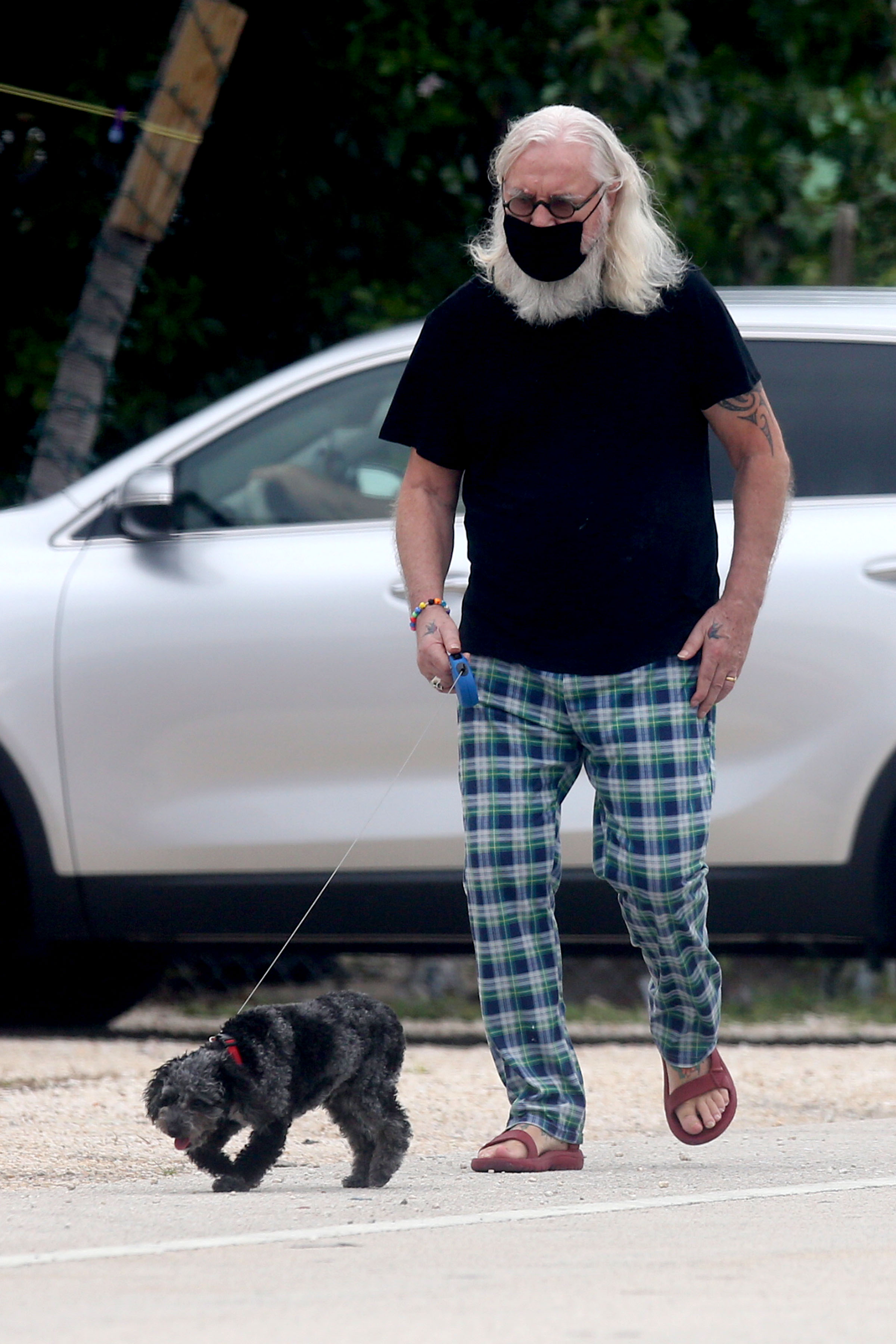 The 77-year-old was pictured in a pair of green plaid trousers and black T-shirt as he strolled down the street in his red sandals.

His appearance comes ahead of the airing of a documentary about Billy's career, filmed at his home in the Florida Keys, has been called Billy Connolly: It's Been A Pleasure.

The one-hour special is billed as a "fond, uproariously funny tribute" with his "greatest stand-up moments, unseen performance footage and exclusive chats with some of Billy's biggest famous fans." 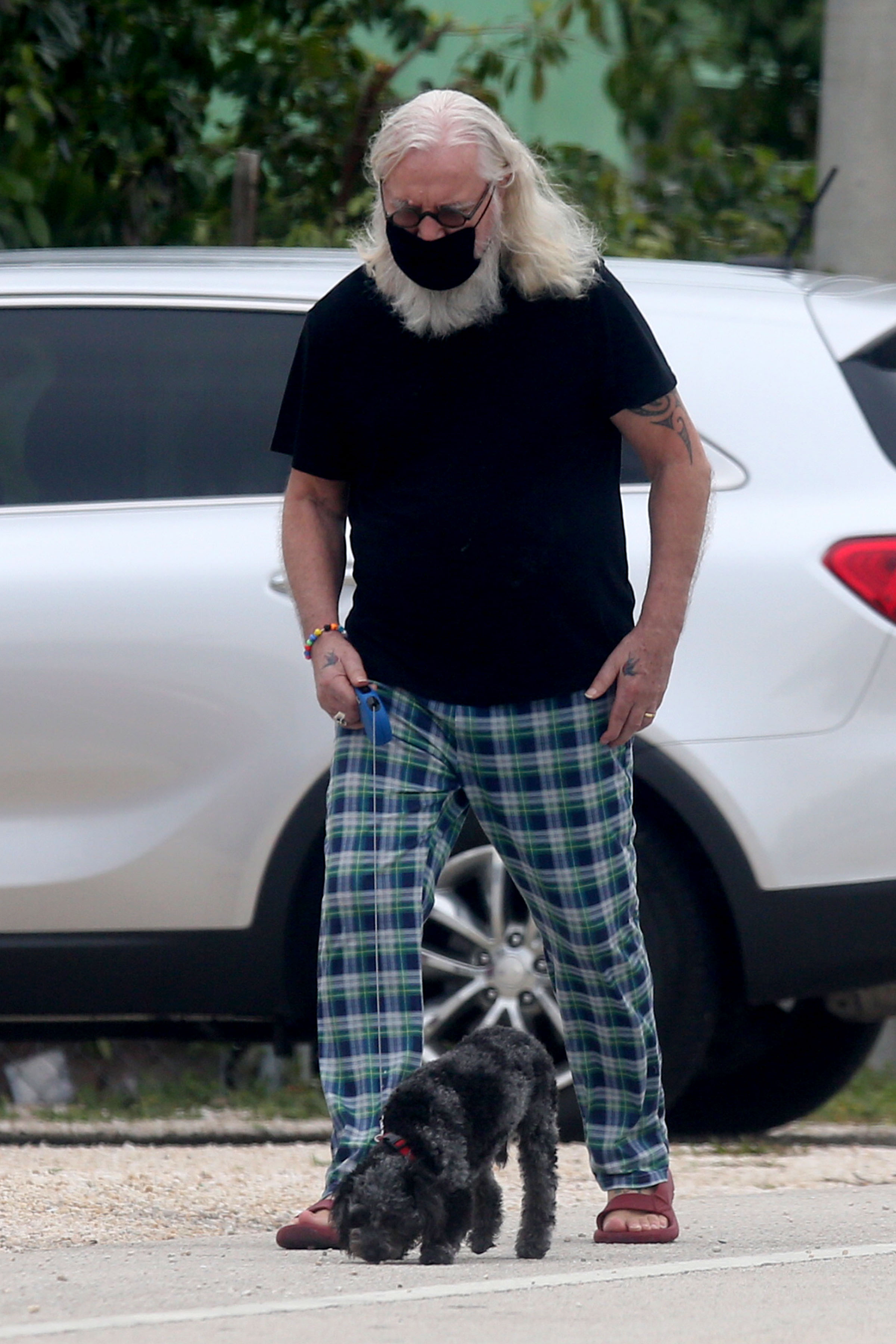 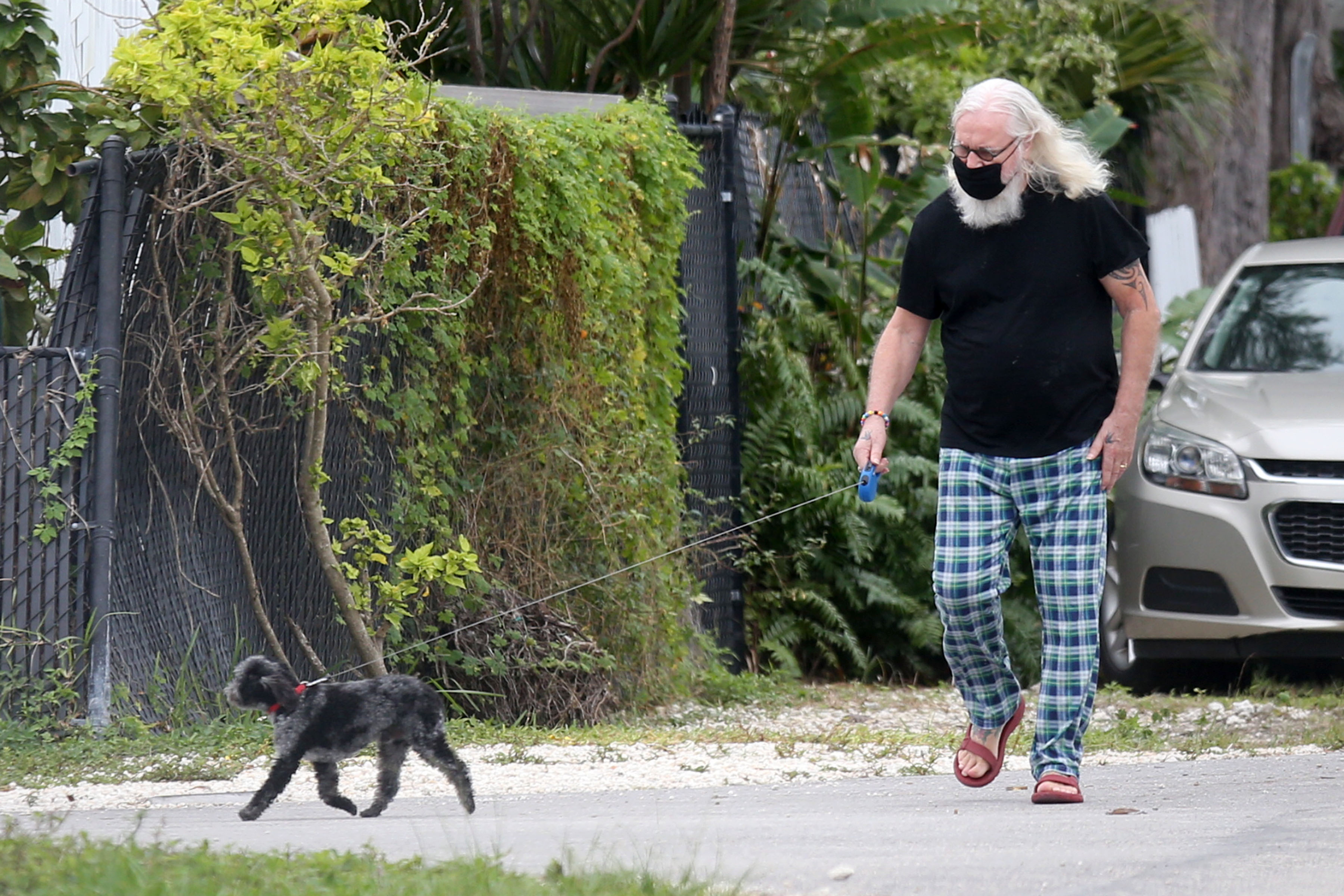 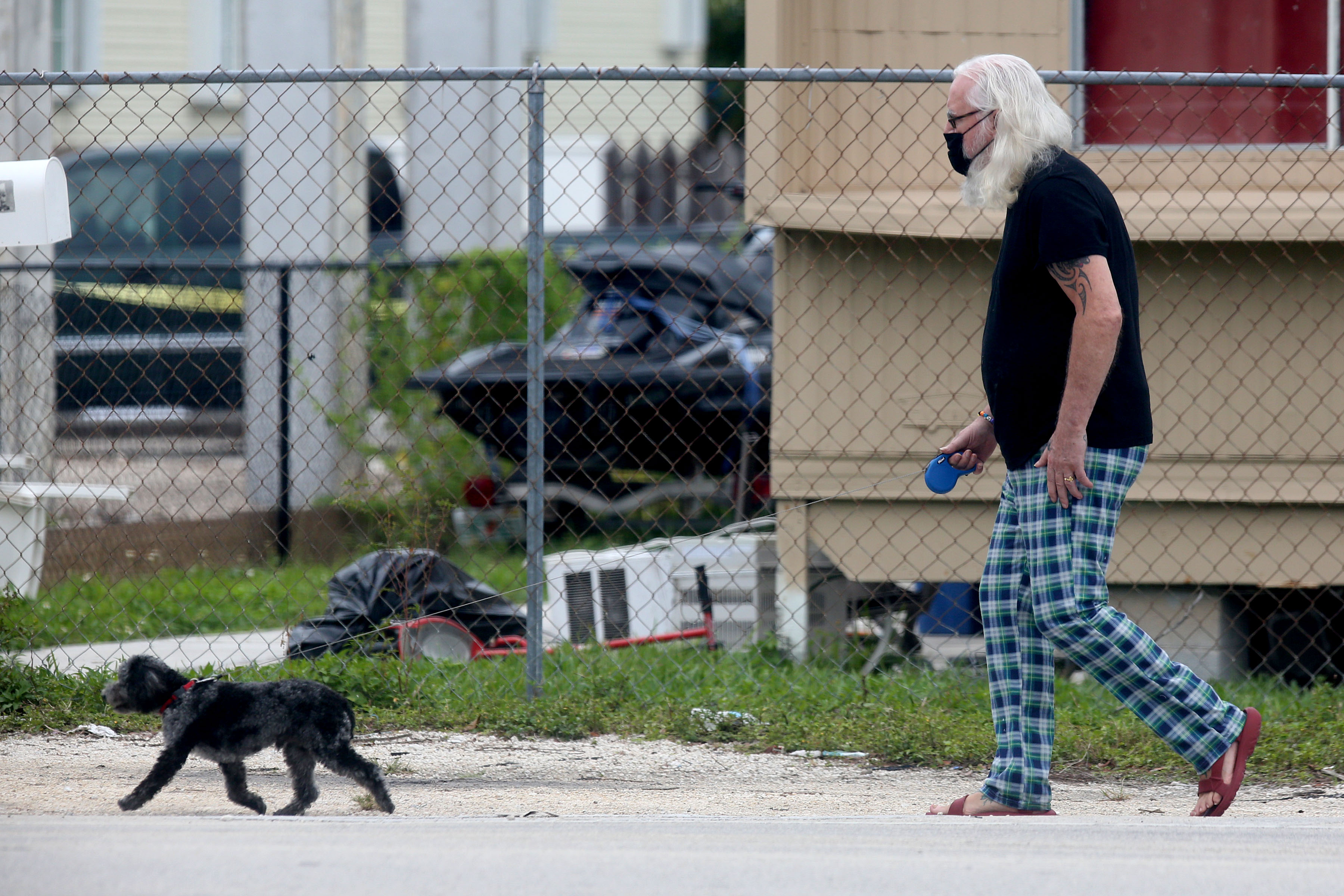 ITV adds: "There are also unique new insights from the woman who knows Billy best – his wife and soulmate, Pamela Stephenson."

The legendary comic went public with his diagnosis of the degenerative condition in 2013.

In a recent interview, Billy said Parkinson's had worsened to the point he felt he was unable to continue.

The disease, Billy said, “made my brain work differently – and you need a good brain for comedy”.

He added: “I’m finished with stand-up – it was lovely and it was lovely being good at it. It was the first thing I was ever good at.”

The Scottish comedian said despite having to leave the live stage for good, he wouldn’t let his condition take over his life.