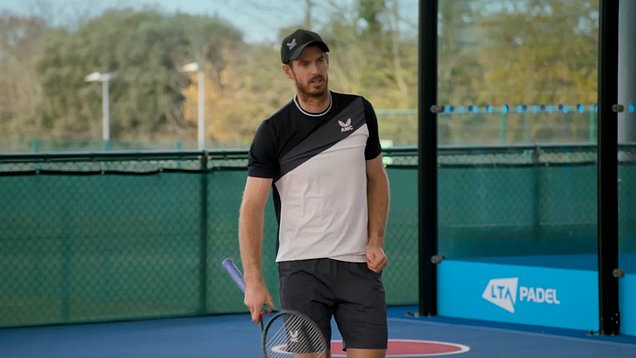 Sir Andy Murray revealed he once considered shaving all his body hair off during a ‘dry spell’ with wife Kim Sears.

The couple, who share four children together, have been together since 2005 and tied the knot in a swanky wedding in 2015.

They have kept their long romance firmly behind closed doors until, that is, the sportsman was joined by Rob Beckett and Romesh Ranganathan on the tennis court.

The tennis ace opened up on their marriage during an appearance on Sky One series Rob & Romesh Vs, where he discussed ‘confidence’ issues.

In an exclusive clip obtained by Metro.co.uk, the comedians could be seen joining the athlete on the court while he trained, when Rob asked: ‘Have you ever considered shaving all of your body hair off?’

To which he replied: ‘I think I have touched on it with my wife and said, “Would you like me to?” 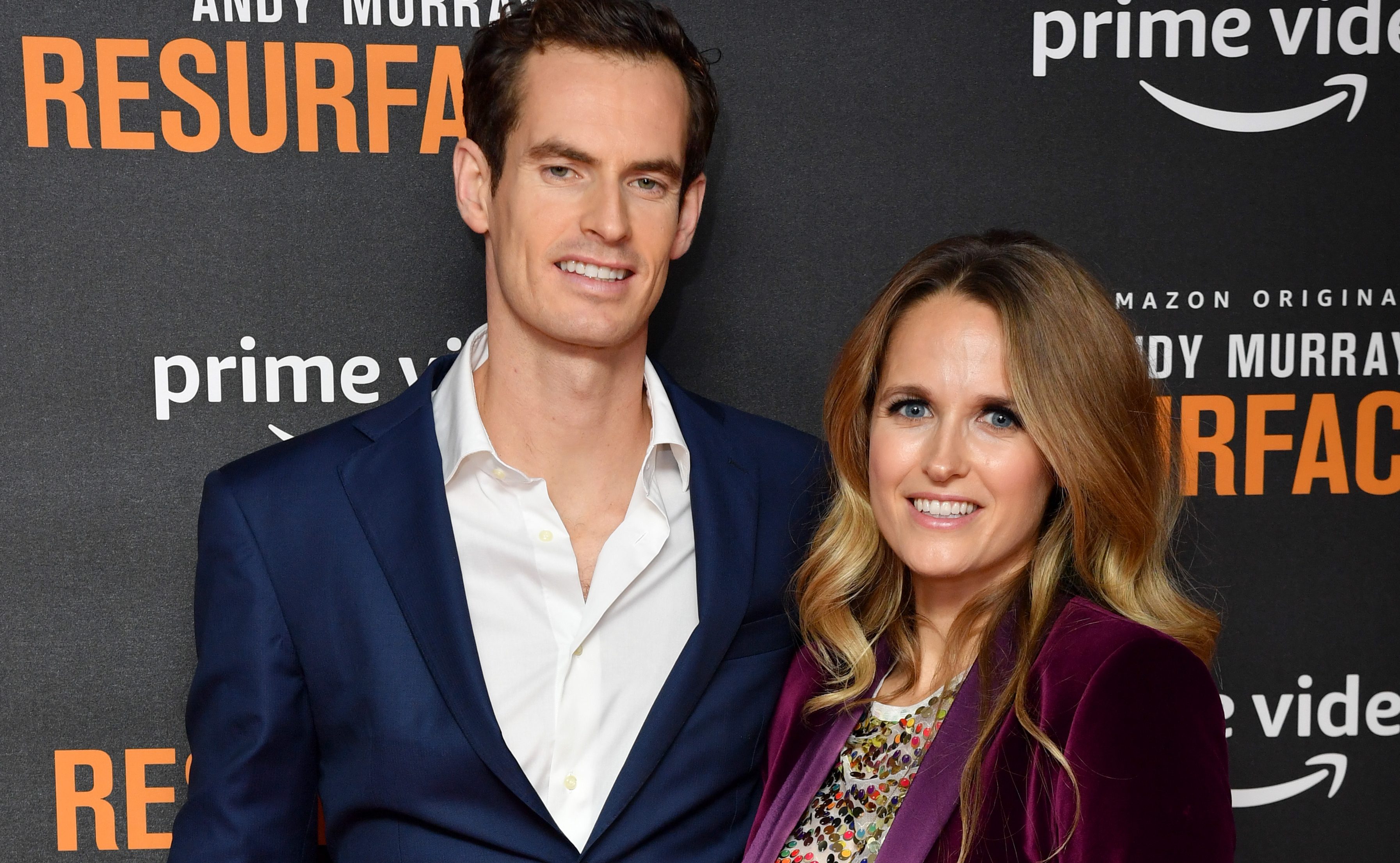 Sir Andy explained Kim wasn’t keen on the idea, as his co-stars cackled at the thought.

‘So were you having dinner or was it late one evening and you said, “Would you like it if I shaved my body from top to bottom?”

Laughing at their reaction, the Wimbledon star continued: ‘We’d probably been going through a bit of a dry spell and maybe I’d lost a bit of confidence.’

Finding the whole thing hilarious, Romesh joked: ‘Shall I shave my body if that’s what it takes?’

Rob added: ‘I’m literally in the shape my life and I’m not confident, what do you want me to do?

‘I cannot be fitter. There’s not an ounce of fat on me, I’m a top level athlete and I’m still not body confident.’

Thankfully, we’ll get to see that whole exchange when Rob & Romesh vs Andy Murray airs tonight.

It promises to be another hilarious episode, as the pro puts them through their paces in a training session, before he takes the pair road cycling.

Rob & Romesh Vs Andy Murray airs tonight, at 9pm, on Sky One.