Beginning with a tourist party stopping at a ramshackle Zambian zoo where those caged are purportedly witches, the debut feature of filmmaker Rungano Nyoni confidently declares itself as a bracing satire of dogma and discrimination, while also serving as a reminder that the illogical perpetually presents itself as the logical. When several minor incidents lead villagers to accuse an eight-year-old newcomer, Shula (terrific newcomer Margaret Mulubwa) of being a witch, the child is forced to accept the claims and is sent to a witch camp, which is at once a government reformatory and a lucrative work detail. Nyoni not only captures the absurdist processes of this world, with men invariably delivering verdicts on the women, she frames it with compositions that capture both the fierce spirit of her protagonist and the ludicrous situation she must make the best of. The white ribbons that are used to tether, and supposedly ground the witches, exemplify the bizarre infrastructure, while suggesting the long history of women being subjugated. 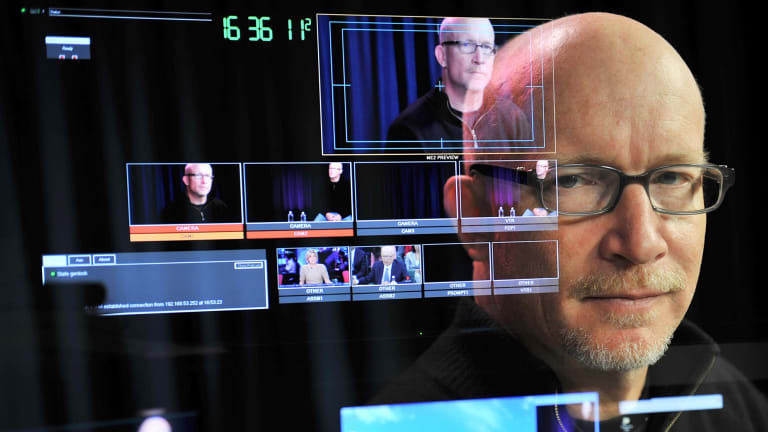 Shot through with evocative compositions, from menacingly framed interiors to wide-screen landscapes that can never quite contain the anger unleashed, Mouly Surya's sparse revenge tale is both a genre piece given regional specificity and one of the highlights of this year's Indonesian Film Festival. Marlina the Murderer in Four Acts (3½ stars, 18+, 93 minutes) begins with the widowed Marlina (Marsha Timothy) being visited at her hilltop farmhouse by Markus (Egy Fedly), who matter-of-factly tells her that he and his forthcoming friends plan to pillage her livestock and rape her that night. "Cook us dinner," he adds, emphasising the gendered power gap. But Marlina, who Timothy imbues with resourcefulness but no contrition, defends herself with bloody defiance. Even as Marlina seeks to report what happened – the police are just as uncaring – and is pursued by survivors, there are strands of everyday humour, mordant spirituality, and feminine solidarity as the island of Sumba carries on around her. Surya's film has been labelled a "satay western", but it's more emotionally complex than that as life and death find their own balance. iffaustralia.com

The program for this year's Irish Film Festival is strongly focused on Northern Ireland's divisive 20th century history, most notably in No Stone Unturned (3½ stars, PG, 111 minutes), the latest documentary from the prolific Alex Gibney. Drawn once again to the unchecked actions of extremists, Gibney looks at the 1994 massacre of six innocent Catholic men at tiny bar in rural Loughinisland by terrorist gunmen from the loyalist UVF. What he charts is less about who than why. Although he names names, Gibney's true revelations are about the collusion between the sections of the authorities, including in London, and the paramilitary Protestant groups, and the widespread use – and critically – protection of informers, which allowed them to commit further heinous crimes with a degree of impunity. Those factors, plus looming peace talks at the time, meant there was little real investigation, and the film shows how corruption spreads outwards from supposedly righteous causes. The factual storytelling is strong, but Gibney's eye for stylised recreations is both ripe and unnecessary. Archival images convey the horror in ways no action sequence outtakes could. irishfilmfestival.com.au