HRAFF's opening night feature, After the Apology (★★★½, M, 82 minutes) is an incisive examination of the systemic flaws and personal cost caused by a dramatic rise in the number of Indigenous children put in official out of home care in the decade since then Prime Minister Kevin Rudd formally apologised for the Stolen Generations. Directed by the Indigenous novelist, lawyer and academic Larissa Behrendt, the documentary captures the urgency of an under-reported crisis with the often painful testimony of those caught up in it, particularly the grandmothers trying to reconnect grandchildren with their families and cultures in the face of state bureaucracies (with the focus on NSW) whose presented failings include institutional bias and unfulfilled policies. Behrendt provides both an acknowledgment of community issues and positive examples, and the unadorned aesthetic is contrasted by artful technique, notably pain-stricken accounts that are animated to illustrate the feeling that for a parent your world collapses in the moment your child is taken away. 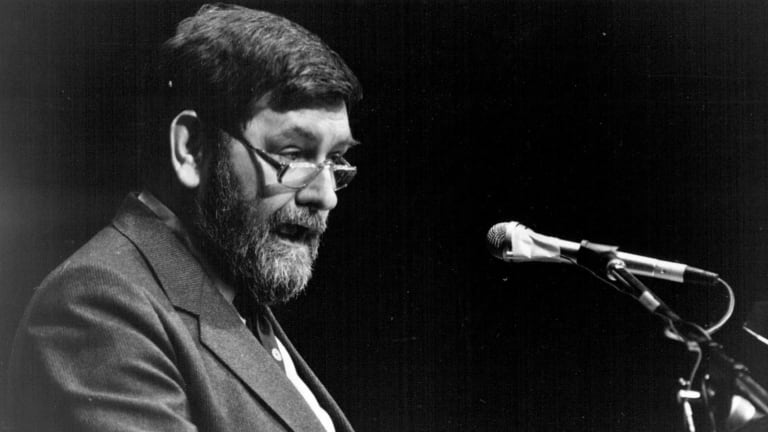 Speaking directly to the audience, as much a narrator as an expert lecturer whose subject is his own involved upbringing, the now 85-year-old Barry Jones – Labor politician, federal minister, social activist, lawyer and 1960s quiz show champion, or as former Foreign Minister Gareth Evans puts it, "the polymath's polymath" – places cinema at the centre of his Melbourne childhood and formative experiences in this autobiographical documentary. Director Garry Sturgess shadows the taxonomic depth of Jones' scrupulously ordered memories with a montage of referred features and connected films, skipping from the works of Charlie Chaplin and Raul Ruiz to Michael Curtiz and Hans-Jurgen Syberberg. There's a friction in the contrast between Jones' ordered remarks and the editing's flighty accompaniment, although the former wins out, with the filmmaking never suggesting more than Jones himself does. As self-analysis this curious experiment is studiously thought out, although some of the most intriguing moments are diversions (there's a crackerjack Paul Keating anecdote). It stands as tribute to a classical 20th century artistic education, defined by the age's creative highs and historic lows.

With 17 premiere features among the diverse program, this inaugural festival of children's filmmaking appeals to a young audience spanning formative years to the heights of teenage inquiry. A standout selection, recommended for an audience eight years and older, is the Kenyan comic-drama Supa Modo (★★★½, E, 77 minutes). A success at the recent Berlin Film Festival, the feature debut of Kenyan filmmaker Likarion Wainaina is the story of nine-year-old Jo (the terrific newcomer Stycie Waweru), who has returned to her village home as she deals with a terminal illness. The child's escape is superheroes, so the community – against the wish of her concerned mother – creates the illusion that Jo has her own unique powers, creating a fantasy life whose increasingly larger feats provides elation in the face of looming loss. Wainaina's film rebuffs stereotypes of Africa, and in the week of Marvel's Infinity War being released it's a bittersweet reminder of how superheroes aren't merely about corporate scale.