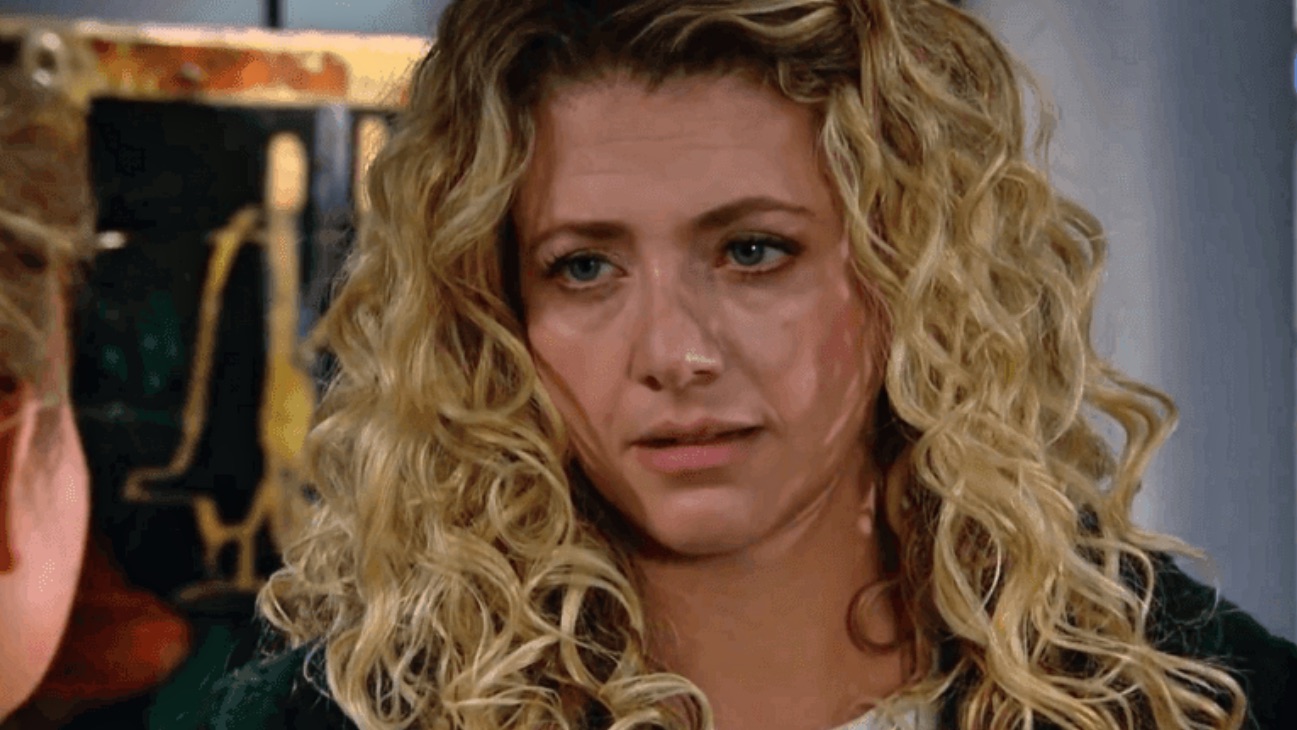 Emmerdale star Roxy Shahidi has said that she thinks a return for Maya Stepney (Louisa Clein) would be an ‘interesting’ move.

The actress, who portrays Leyla Harding on the ITV soap, discussed the possibility of a comeback for the sex abuser, saying that there is a lot of potential storylines that could still be explored with the character.

‘I think it would be great for her to return!,’ Roxy told Metro.co.uk.

‘It would be interesting, because if she were to turn up reformed, how far would Leyla go to keep her away or get rid of her?

‘There would be opportunity there for a lot of interesting stories.’

Maya, as viewers know, sexually abused Leyla’s son Jacob Gallagher (Joe-Warren Plant) in a long-running storyline which aired between 2018 and 2019.

She was sentenced to prison, and later released in a surprise scene that revealed the character was pregnant with David Metcalfe’s (Matthew Wolfenden) child.

The paedophile left the baby on David’s doorstep and, with some assistance from Leyla, he decided to raise the baby, who he named Theo.

Theo, meanwhile, was involved in a horrific storyline last week, that saw killed Meena Jutla (Paige Sandhu) abduct him in order to cause a rift between David and Victoria Barton (Isabel Hodgins).

Meena had previously killed Leanna Cavanagh (Mimi Slinger) in a shocking showdown. Her role in the teen’s death remains unknown, but just how would Leyla react if she were to learn that she was to blame?

‘Oh, she would try and kill her!,’ said Roxy. ‘I mean, she really would. One hundred percent.