Shetland: Douglas Henshall on being apart from family

Shetland is back on BBC One on Wednesday and fans are desperate to know what happened to Tosh (played by Alison O’Donnell). Meanwhile, Jimmy Perez (Douglas Henshall) riles up Rachel Cairns (Shauna Macdonald) when he makes a difficult decision about her son Connor (Nicholas Nunn). Express.co.uk has all you need to know about who is joining the main cast for episode four.

Who is in Shetland season 7 episode 4?

Another inspector on the case is Fraser Brooks, played by Brian Ferguson.

The 42-year-old Scottish actor may be recognised for his role as Ian Randall in The Ipcress File.

He also had a small role in the new Tom Cruise film, Top Gun: Maverick.

Photographer Martin stays at the Noss View B&B run by the Cairns family.

He is the only person who stays on after Connor’s initial disappearance.

The guest star is played by Ladi Emeruwa, an actor and producer known for Riviera and Into the Badlands.

Also known for his theatre roles, he has starred in Julius Caesar as Brutus. 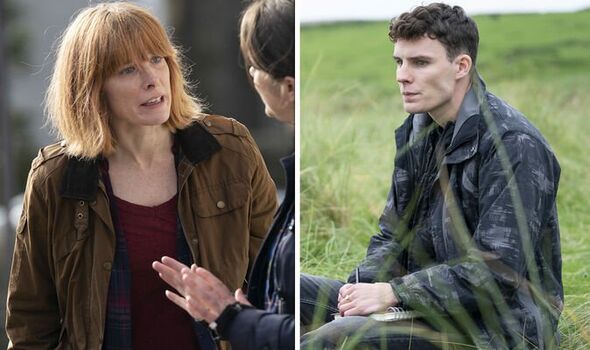 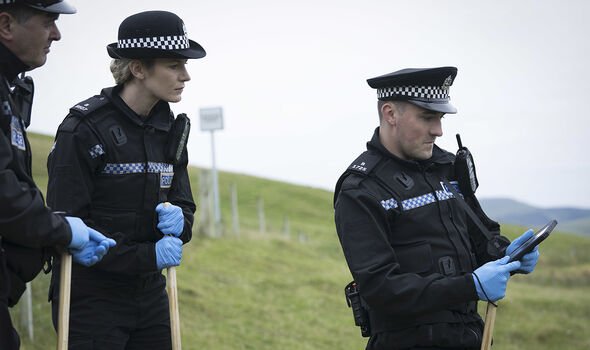 Publisher Jamie Narey is played by Grant O’Rourke, an actor and writer known for Outlander and MI High.

He played Rupert MacKenzie in Outlander between 2014 and 2017 and went on to star in episodes of various shorts and TV movies.

His previous credits include In Plain Sight and High Times.

Jean Morrow is played by Julie Hannan, an actress whose credits include Coronation Street and Elizabeth is missing.

She also played Howard’s Mum in an episode of the series Fresh Meat. 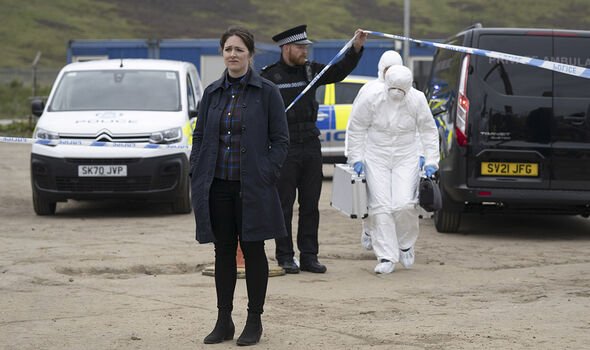 Cassie Perez is the stepdaughter of DI Perez and she spends lots of time with him when she is not away at university.

Cassie is played by Erin Armstrong, known for playing Mackenzie in the series World’s End.

She is also a fully qualified primary school teacher, having graduated with a teaching degree in 2020.

The star told The Sunday Post: “I don’t like not being busy, during those downtimes, you can get into your own head a little, waiting for the next call or audition, and that didn’t sit well with me.”

She starred alongside David Tennant in the BBC series Mad To Be Normal.

Her other credits include Our Ladies and Ordeal by Innocence.

Marjolein Robertson has a guest role in the new episode and she is a comedian and storyteller from Shetland.

She can be seen regularly performing standup on the BBC and she shares stories of Shetland folklore. 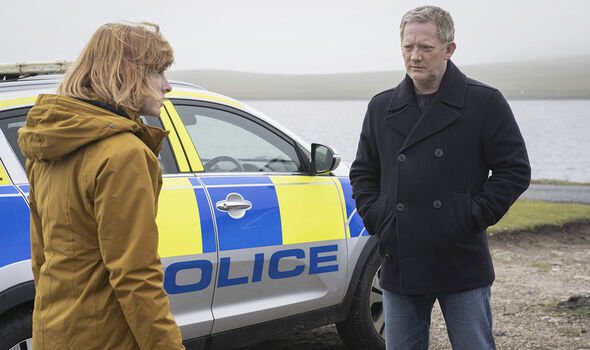 Season seven marks the last series for Douglas Henshall as he announced he would be stepping down after season seven.

The star felt his character’s story arc had come to a natural end and it was time to move on to pastures new.

His replacement is yet to be announced but many fans would love to see his colleague Tosh take over his role.

Tosh was involved in an explosion in the previous episode and fans were left wondering whether she had survived.

What happened to Alison ‘Tosh’ McIntosh?

Fans will be pleased to hear Tosh is likely to survive the explosion as she is included in the credits for the upcoming episode.

The official synopsis adds: “He issues a warrant for Connor’s arrest, to the outrage of Rachel Cairns. The complexity and size of the bomb suggests Connor was planning some kind of attack.

“The team speak to those who knew him in search of extremist beliefs. Jamie, Murray and Lloyd reject any notion that Connor is capable of violence, but a despairing Danny admits environmental issues made his son angry.

“Meanwhile, Sandy searches for William Rodgers’ reason for being in Shetland.”

Shetland airs on BBC One on Wednesdays at 9pm.