The official line on the BBC’s Sherlock is that the Baker Street Boys will be back, just not any time soon. Ever since ‘The Final Problem’ aired last January, we’ve been told that it was the final outing… for the time being.

But while co-creator Steven Moffat is adamant that the series will return “after a longer gap”, John Watson actor Martin Freeman has made it clear he’s in no particular rush to make more Sherlock.

“Part of it, speaking for myself, is [due to] the reception of it,” Freeman said back in March, adding that it’s “not fun anymore” striving to meet fans’ high standards. “To be absolutely honest,” he said, “it was kind of impossible.” 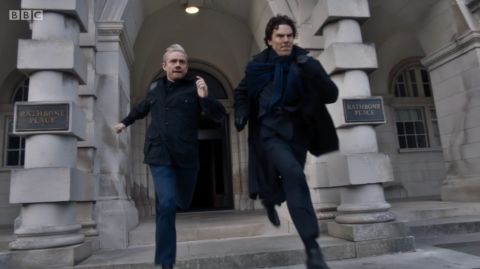 But is he right? Were the later series of Sherlock – generally perceived as not being quite up to par with the early episodes – really a disappointment? Or did fans judge these new adventures more harshly? Were their expectations simply higher than they were at the beginning?

Join us as we dig into the wider reception of Sherlock series 3-4, beyond the fan response, to try to determine where the problem really lies.

First, let’s take a look at the actual viewing numbers to get a sense of Sherlock‘s popularity with audiences.

The third series, often submitted as the point at which the show began to decline, was actually its biggest in terms of ratings, on both sides of the Atlantic. In the UK, it pulled in a phenomenal average of 11.82 million viewers (in the final consolidated ratings), with series premiere ‘The Empty Hearse’ ranking highest with an audience of 12.72m. 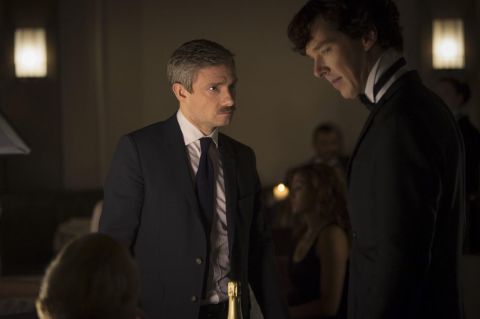 In the US, too, Sherlock‘s third year pulled in the show’s highest ever numbers, with an average of 6.6 million tuning in to PBS. (That’s an increase of 50% on series two’s 4.4m.)

Two years later and the sporadic series returned with a one-off special: 2016’s New Year’s Day oddity ‘The Abominable Bride’, which took Sherlock and John back to their Victorian origins and was watched by a similarly spectacular 11.64 million. 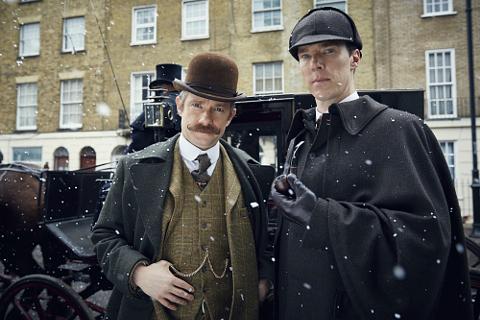 Another 12 months on and the fourth series emerged with an average of 10 million viewers. It’s worth noting, though, that ratings dipped by almost two million between opener ‘The Six Thatchers’ (11.33m) and episode two ‘The Lying Detective’ (9.53m).

‘The Six Thatchers’ doubtless benefited from a New Year’s Day airing, compared to the January 8 slot of the following episode, but then series two’s ‘A Scandal in Belgravia’ and ‘The Hounds of Baskerville’ mimicked that transmission pattern exactly and lost just 400,000 viewers between episodes.

Herein lies the rub: how did later Sherlock perform with the critics? Again, despite popular misconceptions, the third series actually went down a storm.

According to reviews aggregator Rotten Tomatoes, ‘The Empty Hearse’ through to ‘His Last Vow’ scored a 96% approval rating – that’s lower, granted, than series one’s perfect 100% score, but actually an improvement on series two’s 93%. 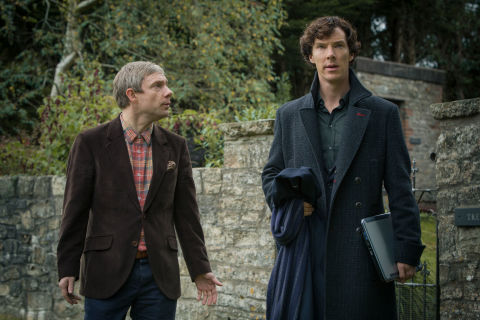 But opinion starts to shift, it appears, with ‘The Abominable Bride’ – the special was called “dazzling” by The Telegraph and even “the best episode ever” by Vulture, but Vox called it “a self-indulgent mess” and The AV Club said it was “frustrating”.

We here at Digital Spy even had to acknowledge that the “simplicity” of the earlier episodes had been “lost” amidst “flashy, rug-pull storytelling”, with the 90-minute episode earning an average of 70% on Rotten Tomatoes. 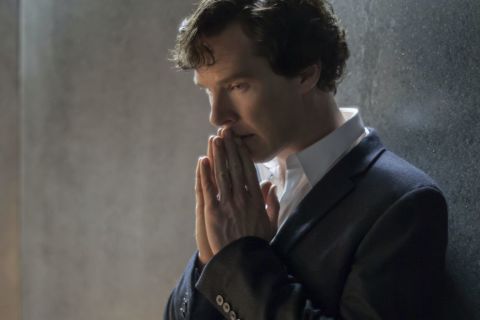 With a score of just 58%, last year’s Sherlock outings split opinion like never before. While it still had its supporters – Empire called the series “energetic, smart, [and] finely polished” – there were more critics with their knives out than ever before.

Vox called premiere ‘The Six Thatchers’ “kind of a mess”, while The Irish Times argued that the show as a whole had “become bombastic and bloated”, with The Daily Dot lamenting that Sherlock now veered “between compelling drama… and self-indulgent nonsense”.

So what was Sherlock’s real problem?

What, then, was the real issue facing Sherlock? Sliding standards, or impossibly high expectations?

Both the ratings and the reviews would appear to suggest the same thing: that while it sometimes gets a kicking from fans, the show’s third series was actually a popular hit with the vast majority, doing little to quell enthusiasm for future episodes.

Ratings for ‘The Abominable Bride’ were pretty much on a par with the preceding series, which hardly suggests viewers were turned off after series three. And though it was a little more divisive, the ratings drop-off between ‘Bride’ and the next series was actually pretty minimal (a little over 300,000 viewers). 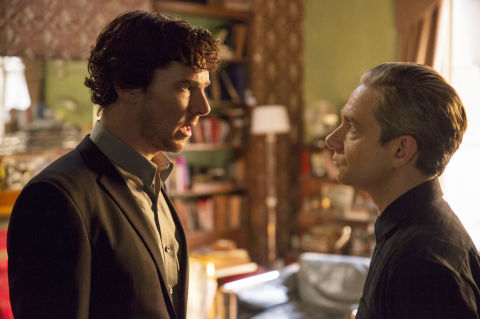 After ‘The Six Thatchers’, though, Sherlock ran into trouble: not only did ratings take a more noticeable dip, but critical reaction to that episode and what followed was seriously lukewarm. It wasn’t just ‘pernickety fans’ taking pot-shots.

In short, then? Sherlock series 3: nowhere near as bad as is sometimes alleged, with a wealth of hype and anticipation likely to blame for any contemporary backlash. After two years off the air, it was always going to struggle to meet fan expectations, but time has been kind to it.

Sherlock series 4, though? The wider consensus would appear to be that it’s every bit as unsatisfying as fandom likes to suggest. Who knew critics and fans could actually agree on something?