Emma has taken to Twitter to campaign for the awards show to bend the rules in order for Shayne to get recognition for his acting.

She tweeted: "@Soapawards I think the rules need to be bent a little here…

"Shayne missed out on best actor due to timing and the sensitive storyline being withheld..

"He needs to [be] recognised!

"Do the right thing. #shaynewardAWARD."

She also wrote alongside a picture of them together: "To say I'm proud @shayneTward is the understatement of the century!!

"Your portrayal of depression and suicide was nothing short of heartbreaking and you have saved our lives for sure!

"Love you so much #Corrie #itsoktotalk.

Shayne has played Aidan Connor in the soap since 2015. 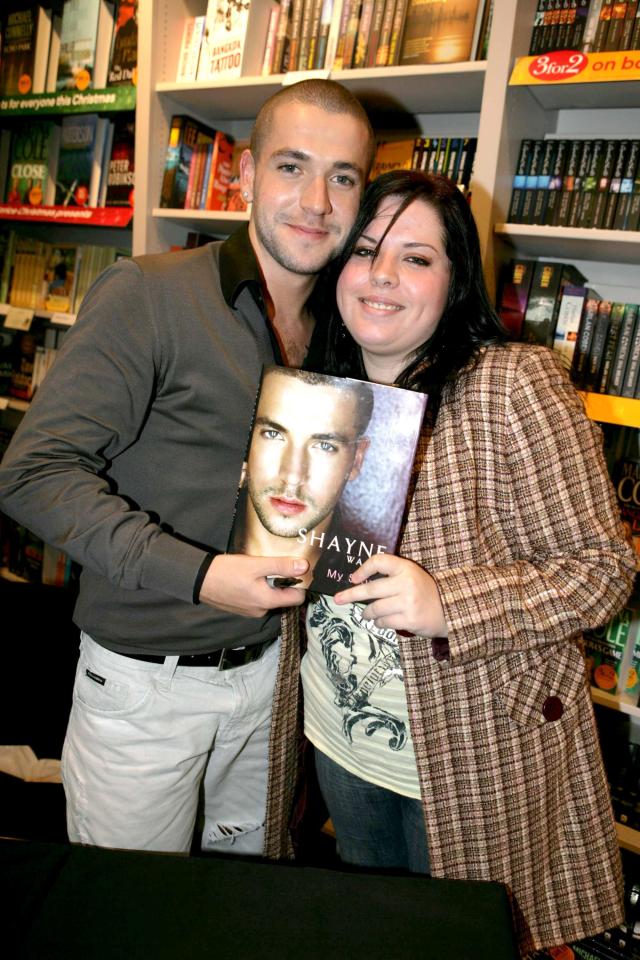 But the scenes aired too late in the year for the actor to be considered for a Soap Award, despite his praise from viewers.

As his final scenes aired, Shayne took to Twitter to share his thoughts on the heartbreaking storyline. 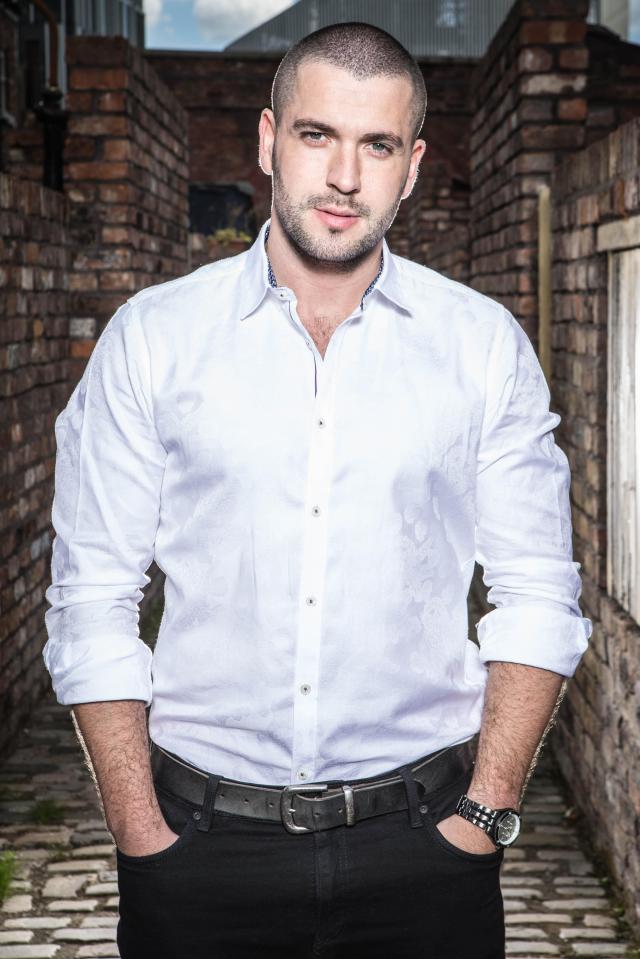 He wrote: "Tonight's @itvcorrie Episode is Powerful and full of raw emotion.

"Some Incredible performances from all The cast.!

"I'm so proud of all your bravery in doing so.

"TALK – YOUR VOICE WILL BE HEARD.