Sharon, 65, said she had no choice as she was locked out of the house while her rock singer hubby Ozzy was out. 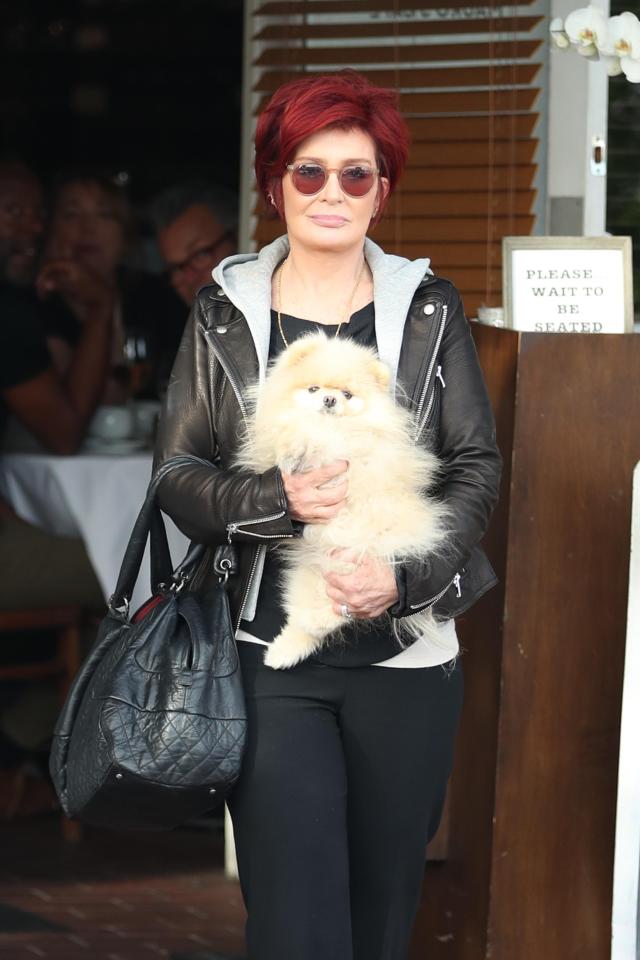 She said: “Ozzy was in rehearsals, and it was about two in the morning.

“I get home and I don’t have the key and there was nobody there.

“Anyway I had to go in the front garden. There were loads of trees and nobody could see a thing. 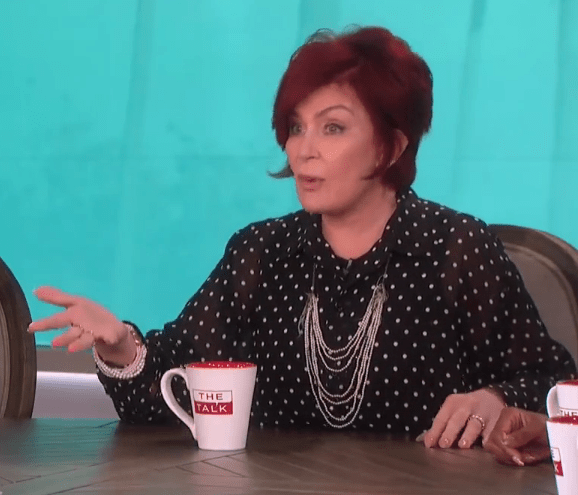 “However the next day the gardener came to me and said ‘One of the dogs is very sick’.”

Sharon, who lives in Beverly Hills, revealed the recent incident on her US chat show The Talk after a man was charged with lewdness for pooing in public.