The boxer and I’m A Celeb star appears to be hunting his next conquest already after the mum of his two kids discovered he had allegedly bedded a beautician following a London night out last month. 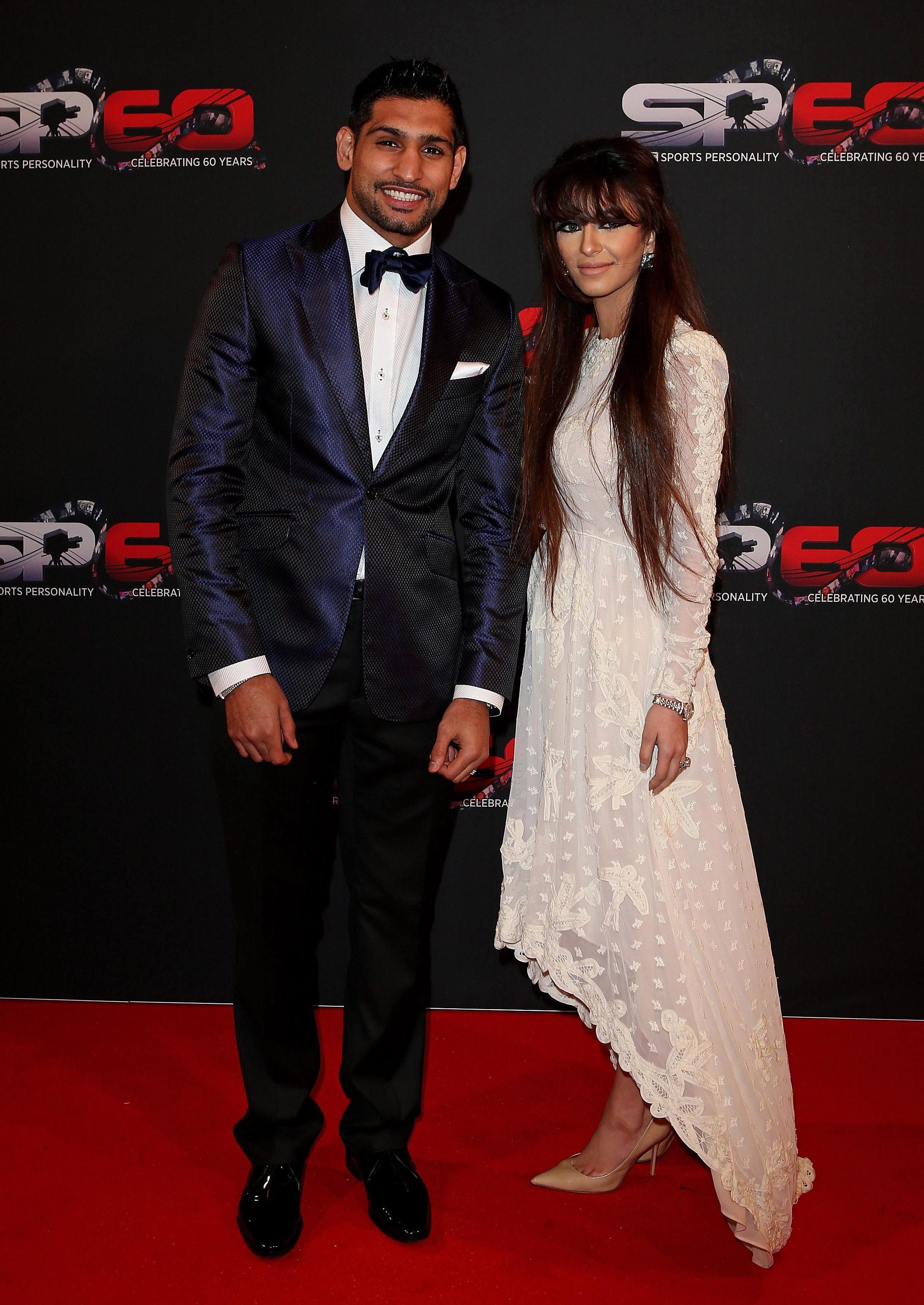 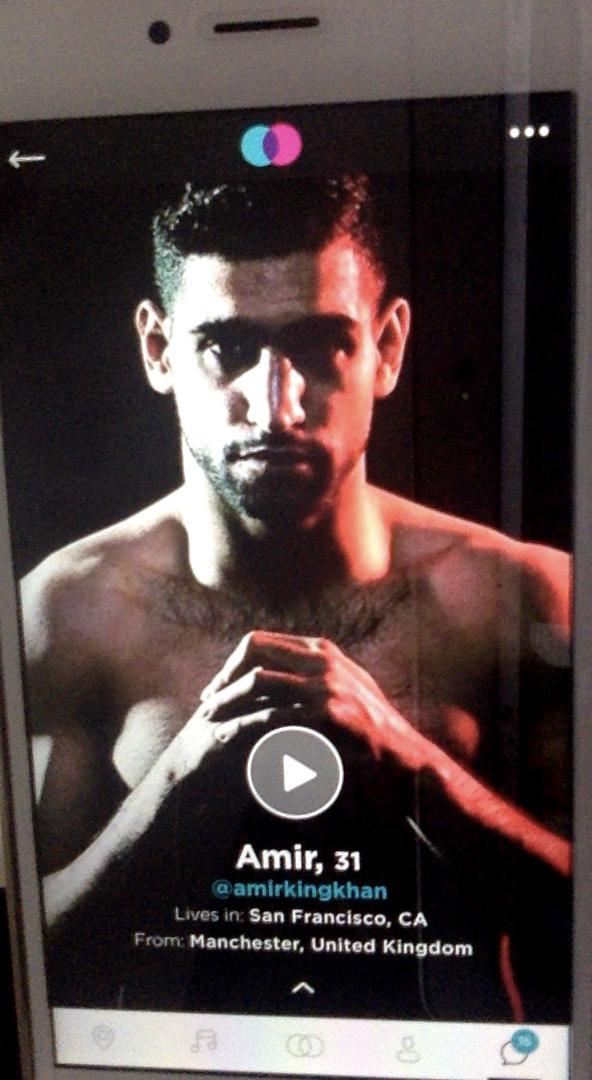 Faryal confronted Sophia Hammani after finding text messages on Amir’s phone, learning she had spent the night with Amir just 17 days after the arrival of the pair’s second child.

And her heartache isn’t over yet. The boxer is already advertising his apparent single status on the invitation-only dating app, which the likes of Olly Murs and Lewis Hamilton are known to use.

Amir’s profile shows him topless – a sight he seems to think every woman is dying to see.

Hopefully this means Faryal has finally kicked him to the curb.