Maya Vander, who announced she was pregnant on Selling Sunset Season 4, shared that she experienced a stillbirth at 38 weeks.

Vander offered a few details about what happened, sharing that the heartbreaking news came during a regular appointment with her doctor. She recently chatted with Showbiz Cheat Sheet about her pregnancy, sharing that she was feeling well and was in the last few weeks of her pregnancy.

Vander posted the heartbreaking news on Instagram. “Yesterday was the hardest day of my life,” she shared along with a photo of baby clothes. 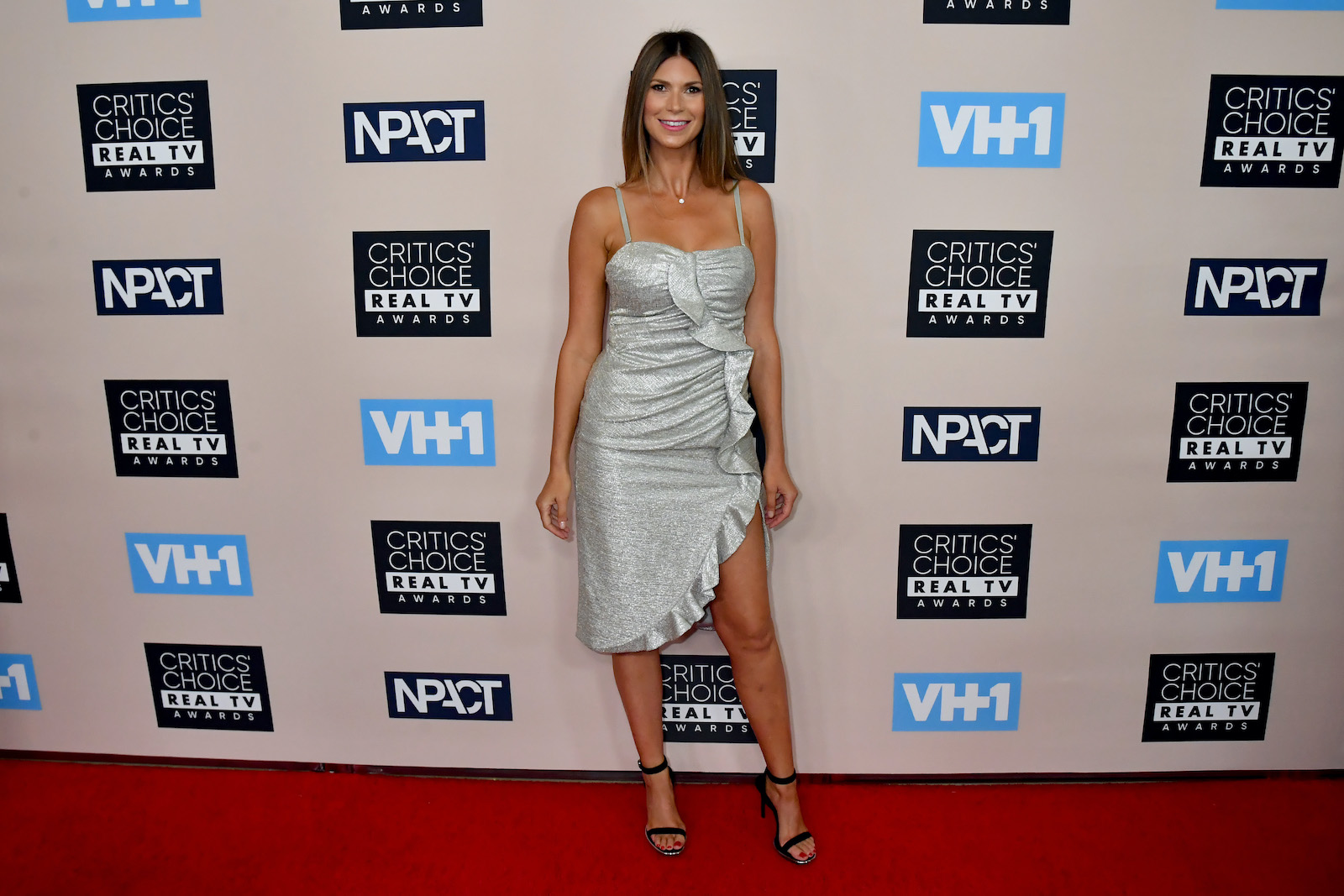 “I had a still birth at 38 weeks,” she continued in her post. “I always heard of it but never imagined I’ll be part of the statistics. Instead of delivering a baby, I get to go home with a memory box… I do not wish this on anyone. What was a regular weekly checkup turned into a nightmare that I never imagine will happen to me. Given I share my pregnancies in the show I knew I’ll have to post about this and avoid the ‘when is your due date’ question. You will always be in our heart Mason Miller.”

She announced on Selling Sunset Season 4 that she was pregnant with her third baby. Vander and her husband are parents to Elle who is 1 and son Aiden who is 2. Vander posted about the pregnancy, hoping for a Christmas/ Chanukah present. She also recently wondered if she would return as a full-time cast member because her life and business are in Miami.

She discussed her pregnancy and was close to her due date

When Vander talked to Showbiz Cheat Sheet in early December, she shared that she was excited to meet her new baby. “I was hoping to deliver early,” she said. “I know that is a little bit selfish. But now I’m like it’s fine, it’s like two and a half, three more weeks. I can do it.”

In early November, Vander reflected on her pregnancy. “The last few months have FLOWN by… between work, kids, & filming,” she shared on Instagram. “As the holidays are approaching & schedules start to get even busier, don’t forget to take it all in and remember all the things you are grateful for. What are some things you are grateful for this year?”

She had also just posted a real estate tutorial on Instagram about a day before she made the announcement about her pregnancy.

Vander has also been outspoken about fan accusations that Christine Quinn “faked” her pregnancy and elaborated her birth story when she appeared back to her pre-pregnancy shape only weeks after giving birth. But Vander told Showbiz Cheat Sheet she knew for a fact that Quinn was pregnant and was in pain after having a C-section.

“Christine was always so skinny, and I’ve seen her pregnant, by the way,” she said. “And I can say, and I do feel bad because if you saw the social media speculation about her pregnancy and, you know, faking and all that. So I saw her pregnant I saw her belly. I saw a C-section scar. So I can tell you for a fact, she had the baby.”

“And I know she was in pain in the beginning,” she recalled. “But you know, she chose to film the show, I think, two or three weeks after she had the surgery.”

“She did the best she can,” Vander added. “And lucky for her, she looked really good after she had her baby. I mean, just those comments that she didn’t have the baby and she faked it, it kind of sucks. Because I know she did have the baby.”