Both series will be rolling out weekly this summer 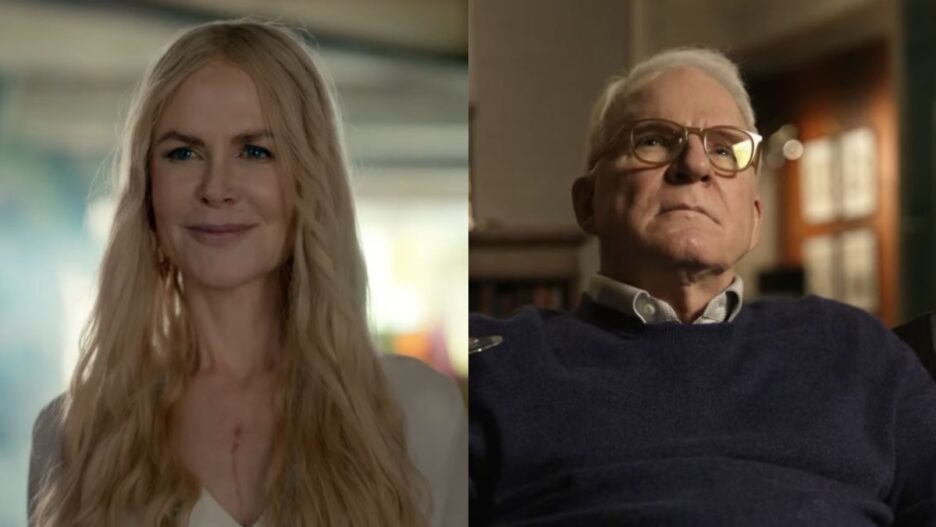 Hulu has set the premiere dates for its Nicole Kidman-led limited series “Nine Perfect Strangers” and the Steve Martin, Martin Short and Selena Gomez comedy, “Only Murders in the Building,” which will both begin rolling out weekly this August.

Based on The New York Times bestselling book by author Liane Moriarty, “Nine Perfect Strangers” takes place at a boutique health-and-wellness resort that promises healing and transformation as nine stressed city dwellers try to get on a path to a better way of living. Watching over them during this 10-day retreat is the resort’s director, Masha, a woman on a mission to reinvigorate their tired minds and bodies. However, these nine “perfect” strangers have no idea what is about to hit them.

The series will premiere Aug. 18.

Per Hulu, “From the minds of Steve Martin, Dan Fogelman and John Hoffman comes a comedic murder-mystery series for the ages. “Only Murders in the Building” follows three strangers (Steve Martin, Martin Short and Selena Gomez) who share an obsession with true crime and suddenly find themselves wrapped up in one. When a grisly death occurs inside their exclusive Upper West Side apartment building, the trio suspects murder and employs their precise knowledge of true crime to investigate the truth. As they record a podcast of their own to document the case, the three unravel the complex secrets of the building which stretch back years. Perhaps even more explosive are the lies they tell one another. Soon, the endangered trio comes to realize a killer might be living amongst them as they race to decipher the mounting clues before it’s too late.

“Only Murders in the Building” will debut Aug. 31.