On the June 13 episode of Seeking Sister Wife, audiences are finally introduced to Marcus Epps, his wife Taryn, and his fiancée, India. It turns out that the Epps decided to become polygamists after Marcus was cheating on Taryn. Here’s everything we know. 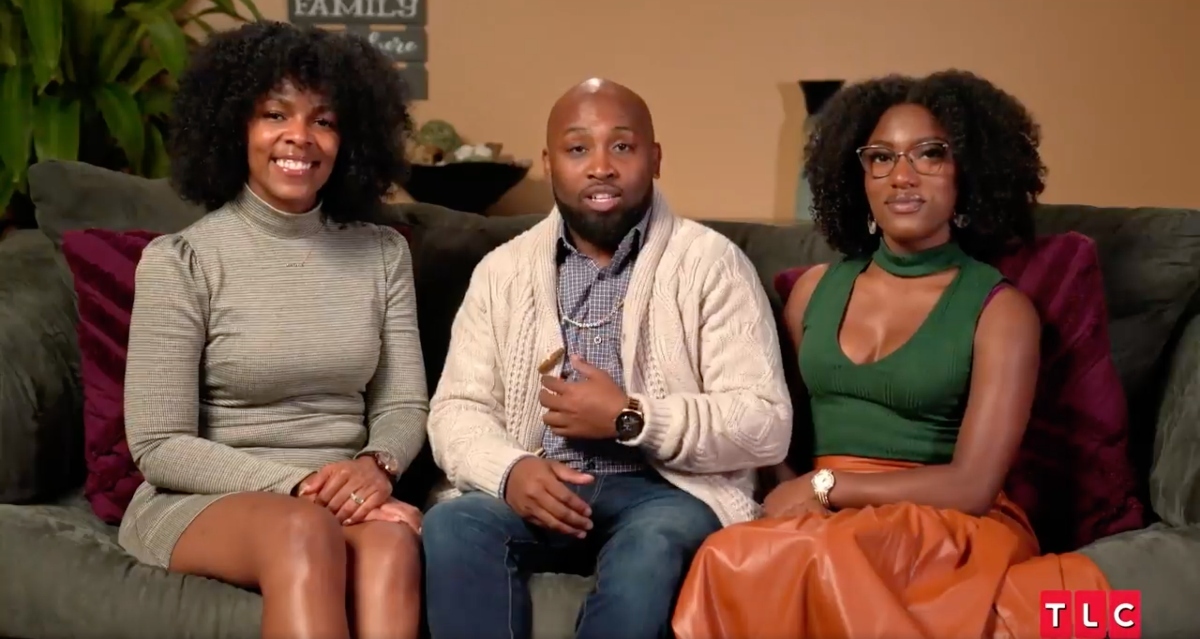 The Epps family added another wife after Marcus cheated

Marcus’ wife, Taryn, revealed why they decided to add another woman to their family. She said, “Marcus and I had been together for about 11 or 12 years.” She revealed that he had started cheating on her. Taryn said, “And Marcus was doing things that, you know, a married man probably shouldn’t do.”

She explained how Marcus’ cheating shocked her. She said, “It was not an open relationship. There was not an understanding that he should’ve been able to go out and have other women.”

Marcus chimed in, “I was not allowed to be juggling five to 10 women.” Taryn said, “I think that Marcus took advantage of the fact that I was so understanding and laid back and cool.”

Eventually, Taryn had enough of the cheating and separated from him for about a year. She said, “And so I got to a point where I needed to know if our relationship could go on. So I decided I was gonna move out with our daughter.”

In Seeking Sister Wife Season 4, Marcus revealed that when his wife, Taryn, separated from him, he met his current fiancée, India. India was out with friends when she met Marcus. He said, “An then, yeah, we’ve been inseparable ever since as well.” 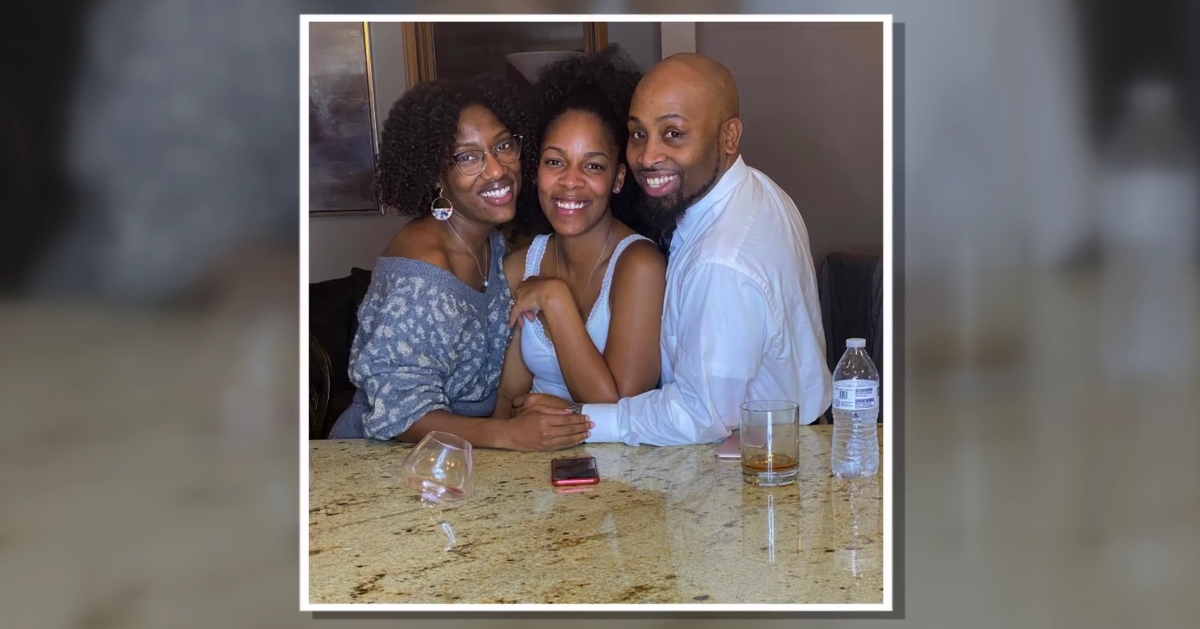 Eventually, Marcus and Taryn started to talk again after a year of separation. She said, “We began to have conversations about getting our marriage back together. At the same time, he was engaged to India.”

Marcus wanted his wife back but wanted to keep his new relationship with India. He said, “I was like, wait a minute, I want to keep her, but I wasn’t willing to let India go.”

Taryn revealed, “When I moved back into Marcus’ house, I told Marcus, ‘She gotta go.’ But then, I met India. I gave it like a month or two and so now, I know her and I like her. So, when Marcus brought up the idea of polygamy to me. I felt that it kind of made sense for us.”

She revealed that the best part of polygamy is her relationship with her sister wife, India. She said, “I also really like the fact that I can have a relationship and love another person without it being like a relationship that threatens my marriage with you.”

As for India, she was initially hesitant to be in a polygamous relationship. She said, “He brought the idea of polygamy to me. And, at that time, I just I wasn’t interested in even trying the lifestyle at that point.” She explained, “But he was persistent, and I realized how much I loved him, so I decided to try.”

However, it wasn’t the easiest transition combining his marriage to Taryn and his engagement with India together in one home. India recalls there being some “growing pains,” but eventually, they became a big happy family. India says, “The dynamic for us just works. And I think people have to do what works for them, not necessarily what society tells you should work for you.”

Now Marcus is looking to bring in a third wife, Bina. Is three going to be a crowd? Seeking Sister Wife fans will have to tune in to find out how the Epps family handles more growing pains.