Military drama SEAL Team has released its explosive fourth season recently and the season has been a dramatic shift for the characters whose trauma is beginning to catch up with them. Actor Scott Foxx penned an emotional Instagram farewell message after his character Full Metal died from his injuries sustained from an RPG.

SEAL Team, created by Benjamin Cavell, aired its tense season four finale, titled One Life To Live, on May 26.

Sadly, the exceedingly risky missions have led to the death of Bravo Team member Full Metal in the season finale.

As actor Scott Foxx said goodbye to his chapter on Instagram, fans could barely contain their grief over his farewell message. 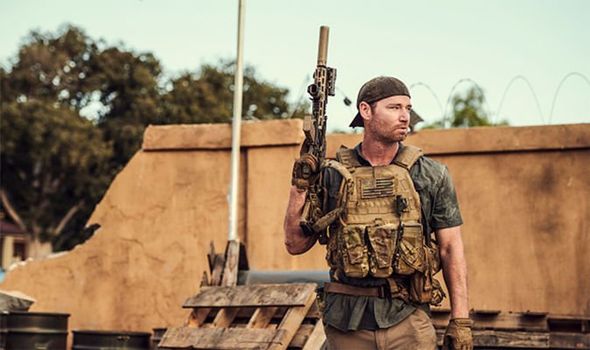 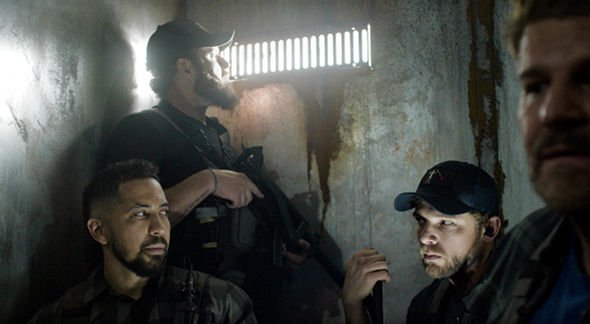 Foxx posted a photo of the SEAL Team behind-the-scenes, and addressed the show’s fans directly, writing: “To the fans of SEAL Team.

“So that’s it Scott ‘Full Metal’ Carter is gone and I cannot say thank you enough for the love and support you have shown for Full Metal over the years.

“I was truly humbled with all the DM’s and comments I received over the last few episodes.

“Sorry If I didn’t get to respond to all of you but rest assured I appreciated all of them!” he continued. 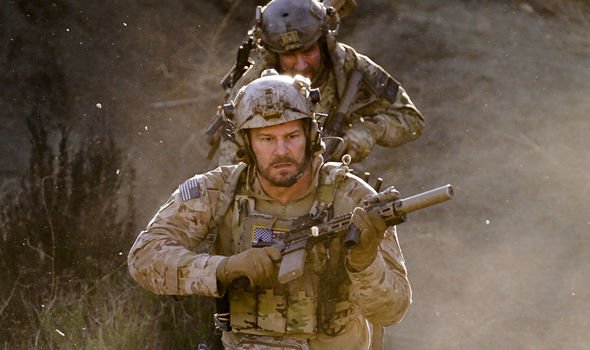 Foxx then turned his attention to his fellow castmates and the crew, saying: “So grateful to Chris Chulack, @imdboreanaz, @spencerhudnut and @markowenseal.

“For keeping me around as Full Metal for four seasons which was totally unexpected.”

Foxx added: “Thank you so much to the entire cast, writers and crew for all your hard work and respect in bringing our military lives, veteran and current active duty, to life.”

“From the bottom of my heart thank you all for an experience I’ll never forget,” Foxx emotionally stated about the past three years of his career.

“Signing Off: Scott Foxx,” he concluded.

Fans have loved seeing the Senior Chief Special Warfare Operator on the team, and Foxx also serves as a military advisor on the show as he is a SEAL veteran in real life.

Another fan also expressed their sadness, saying: “Cannot believe the season ended this way! You will be missed! [sad crying emoji].”

“Thank you for your service both real life and fictional. You will be missed on SEAL Team each week,” a third said.

Star David Boreanaz has also hinted that Full Metal’s tragic death will greatly affect his character Jason Hayes, and his fellow team members going forward, telling TV Insider: “He is still trying to fully wrap himself around that”.

The season ended with Jason experiencing severe headaches, could this be due to the stress and grief over losing a friend?

SEAL Team is available to watch on CBS in the US.