And bosses say her character is an “outspoken battleaxe” brought in to ruffle feathers. 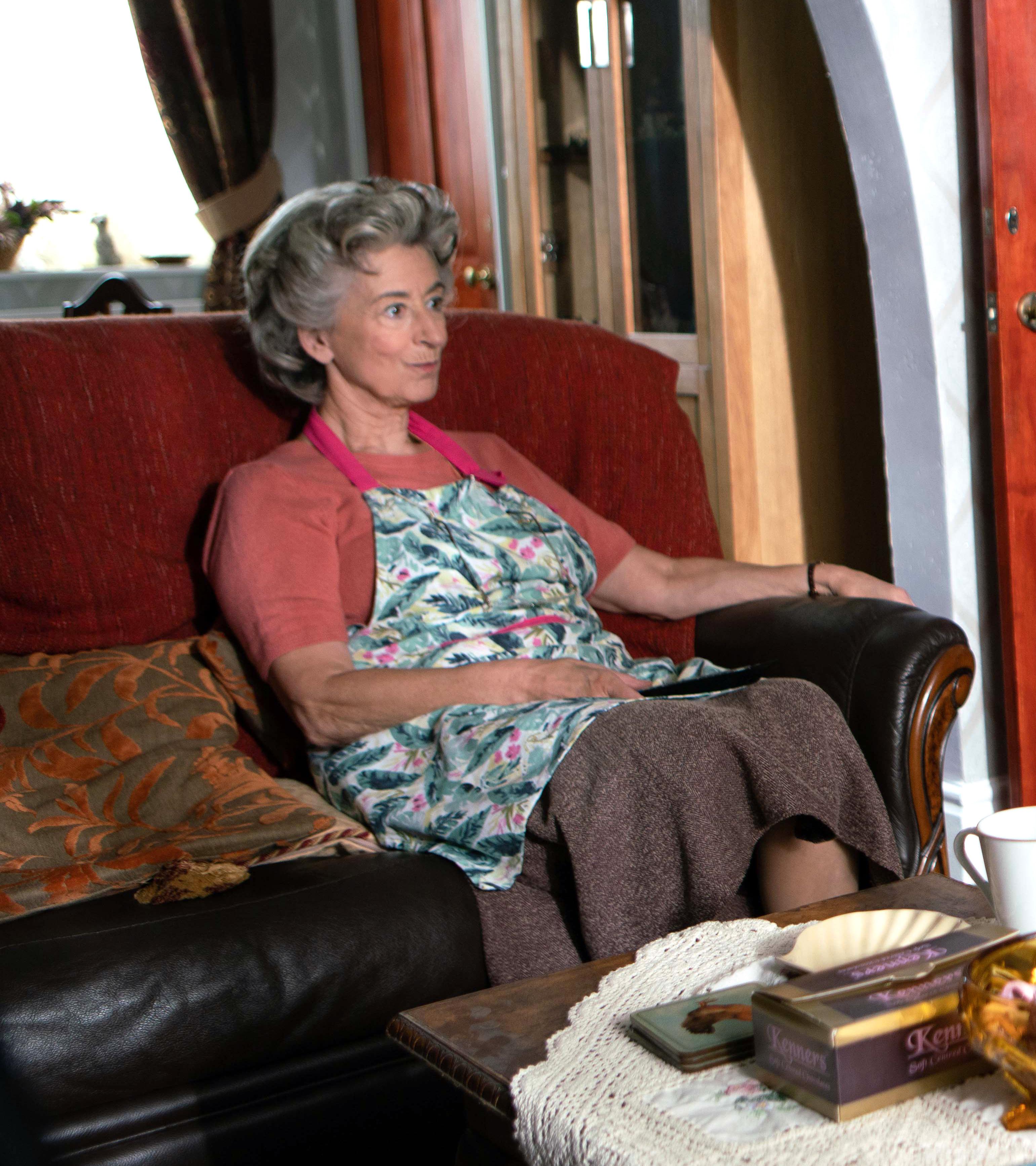 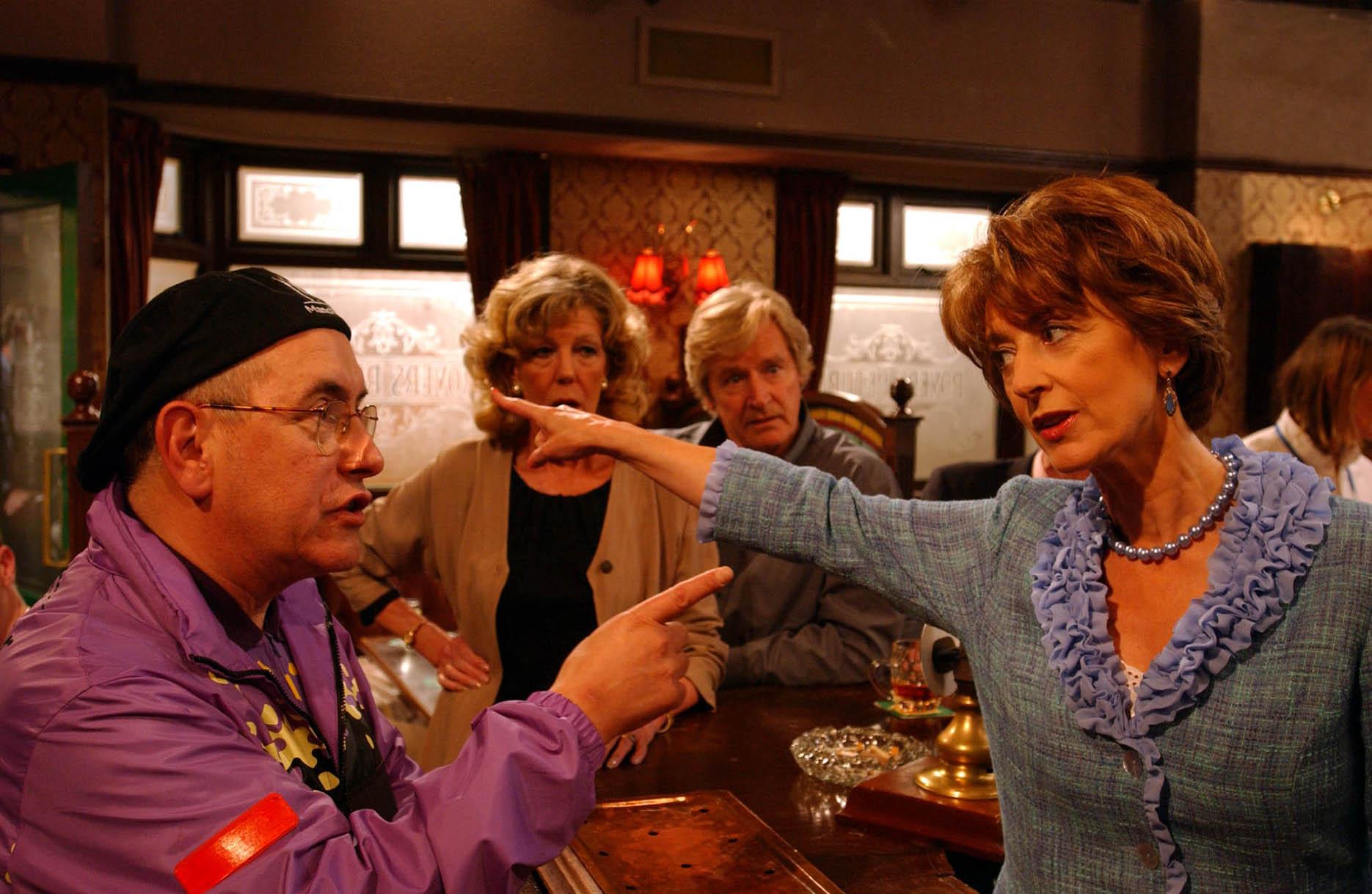 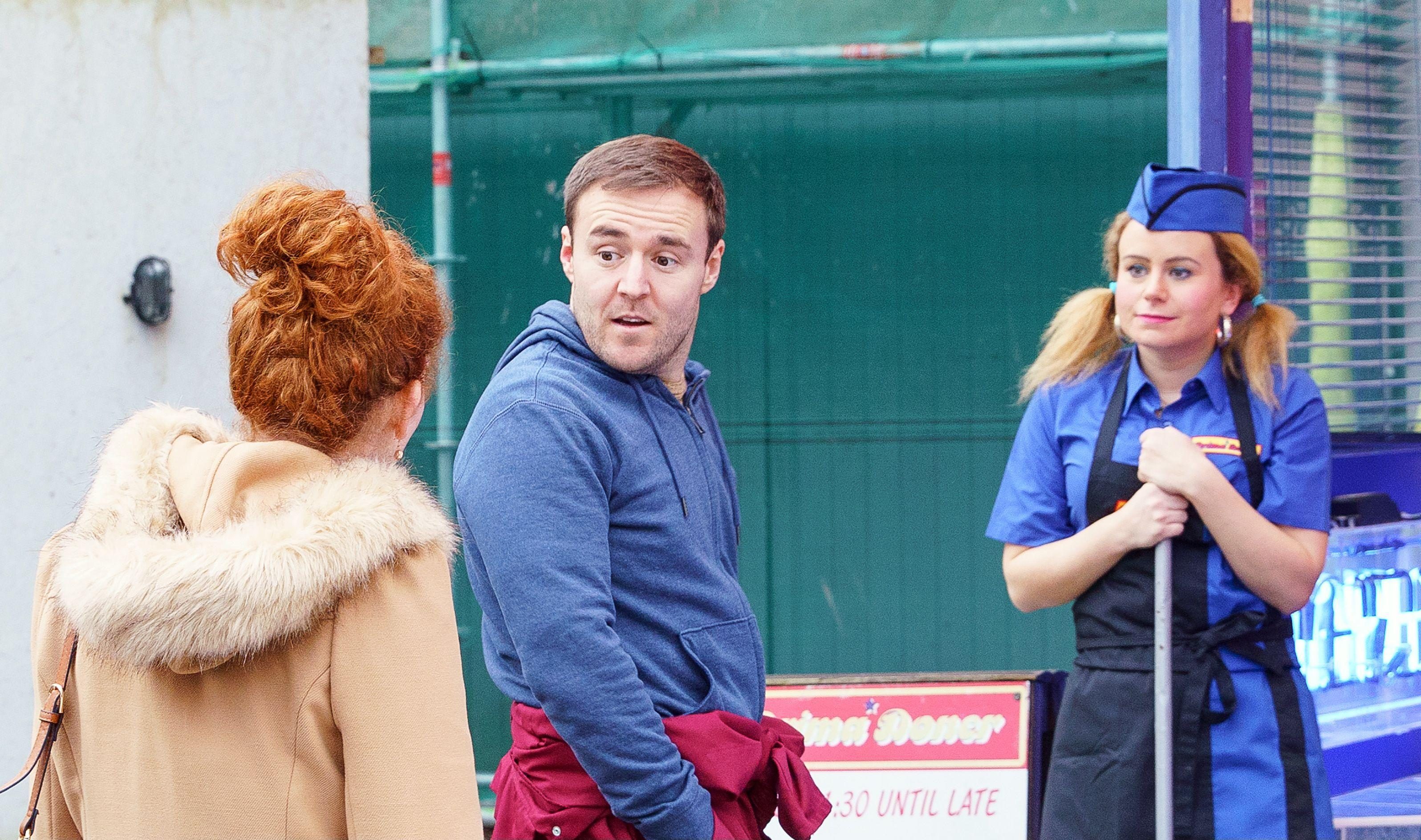 Maureen, 72 — famed for her BT television ads in the 1980s plus a string of top roles — made a brief appearance in Corrie in 2002 as snooty landlady Lillian Spencer.

She will return to the Street as Evelyn Plummer from next month.

Her character meets Tyrone, played by Alan Halsall, after he decides to research his ancestry in the wake of his mum Jackie’s death.

And she is set to stir things up for her grandson and his partner Fiz — alias actress Jennie McAlpine. 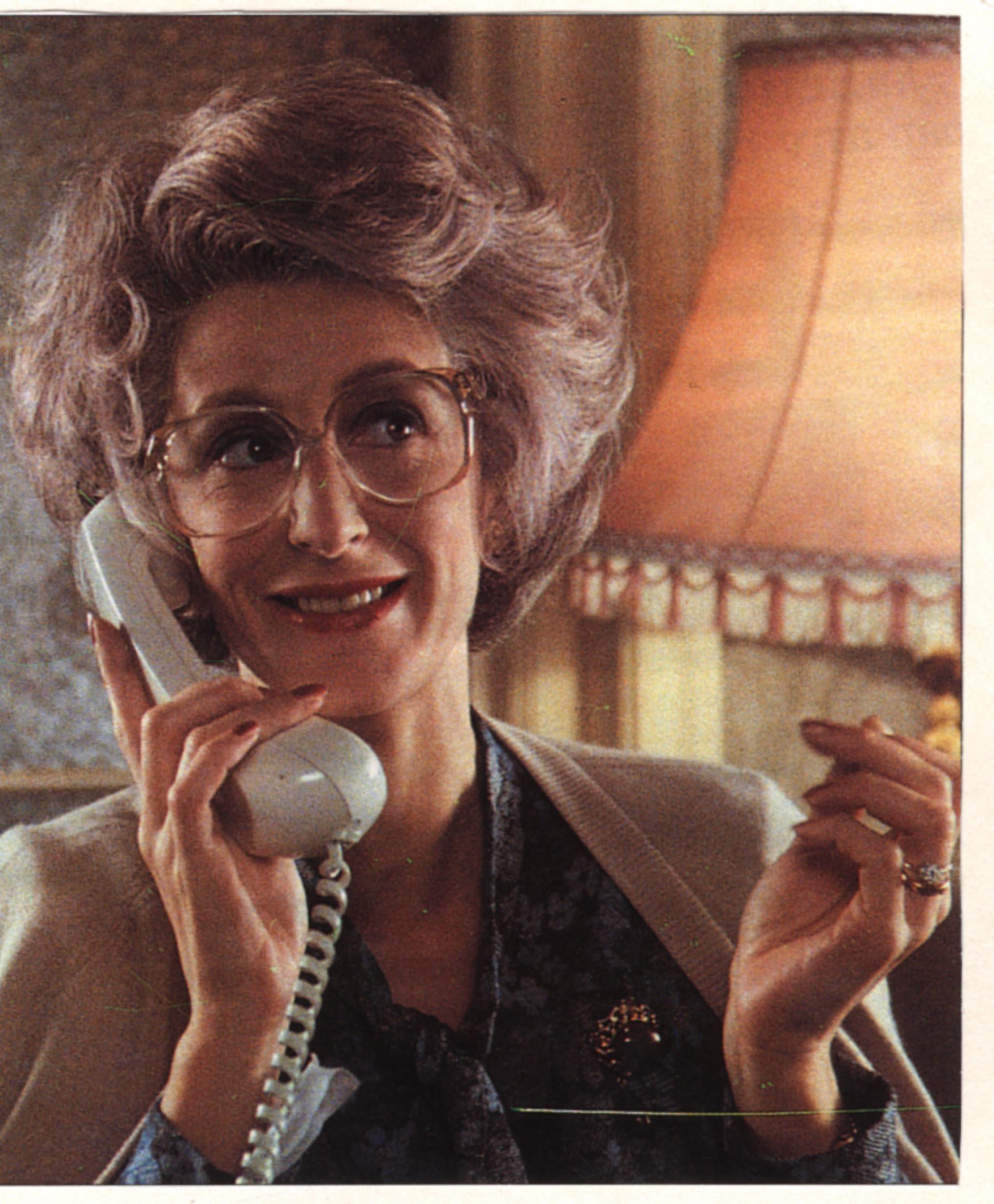 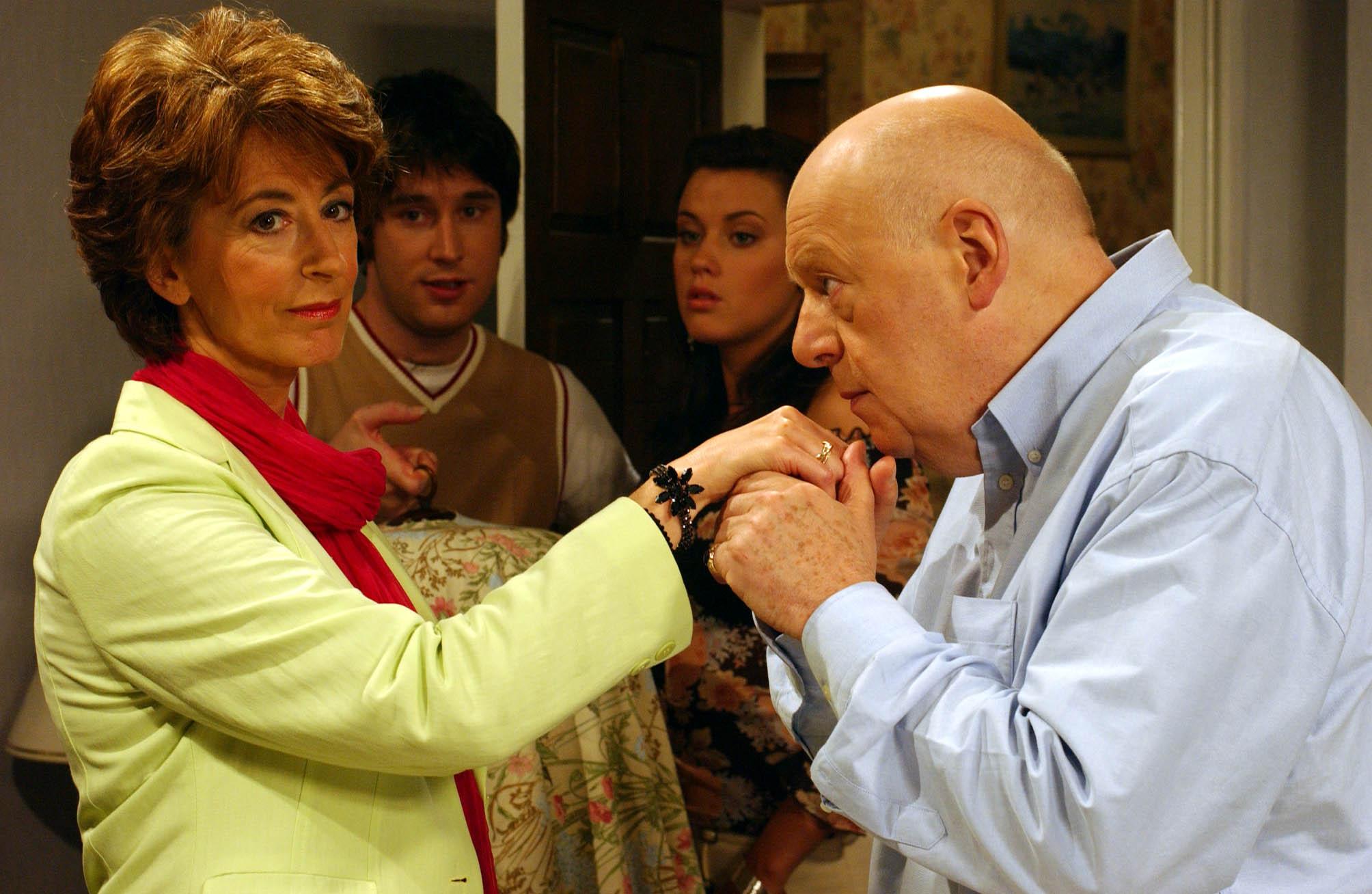 Iain MacLeod, producer of the ITV soap, said: “I am beyond thrilled that we’re introducing such a great new character, played by someone of Maureen’s pedigree.

“Evelyn is eye-wateringly withering and will add a fresh dollop of nor­t­hern humour to the show as she turns Tyrone and Fiz’s lives upside down.”

Hull-born Maureen has appeared in TV series including All At Number 20, The Fugitives and Plebs — and boasts a lengthy theatre career.

Her movie credits include major titles like The Pianist and Educating Rita. She also appeared alongside megastar Hugh Jackman in a TV film version of musical Oklahoma! 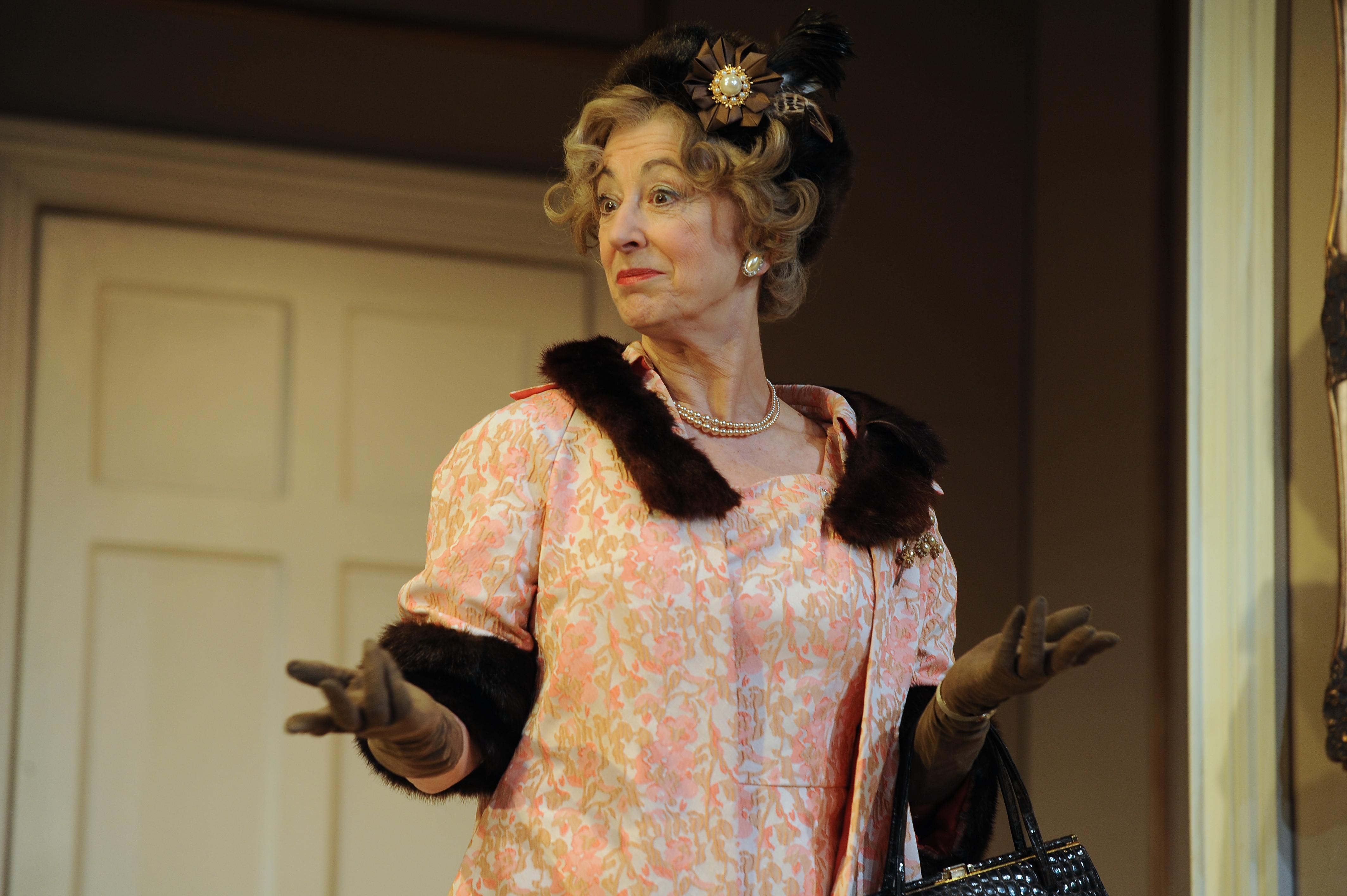 A spokeswoman for Corrie said: “Outspoken battleaxe Evelyn will soon be ruling the roost at Number Nine, much to Fiz’s dismay.

“And it isn’t long before she starts to ruffle a few feathers on the Street.”

Maureen is the latest in a line of high profile signings for the soap — including Lord of the Rings star Sir Ian McKellen, who played novelist Mel Hutchwright.

Comedian Peter Kay made a brief appearance as luckless Eric Gartside in 2004, as well as a cameo appearance as a shopfitter in 1997.

Other A-listers made brief appearances before hitting the big time themselves. 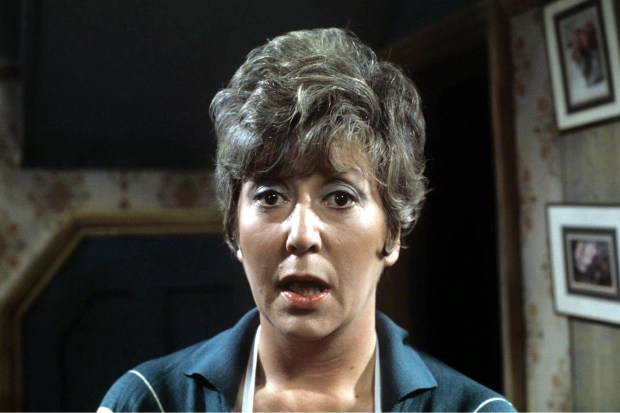 CORRIE has featured a string of fearsome ­battleaxes down the years.

Ena Sharples, on screen from 1960 to 1980, regularly told people what she thought of them and app­ointed herself moral guardian of the Street.

Gossip Hilda Ogden(1964-1987) loved spreading stories, especially if it could cause problems.