SCARLETT Moffat has shared a series of sweet pictures of her rarely-seen sister Ava on her 16th birthday.

The former Gogglebox star took to Instagram with a video tribute to her younger sibling as she gushed over her as her "favourite person". 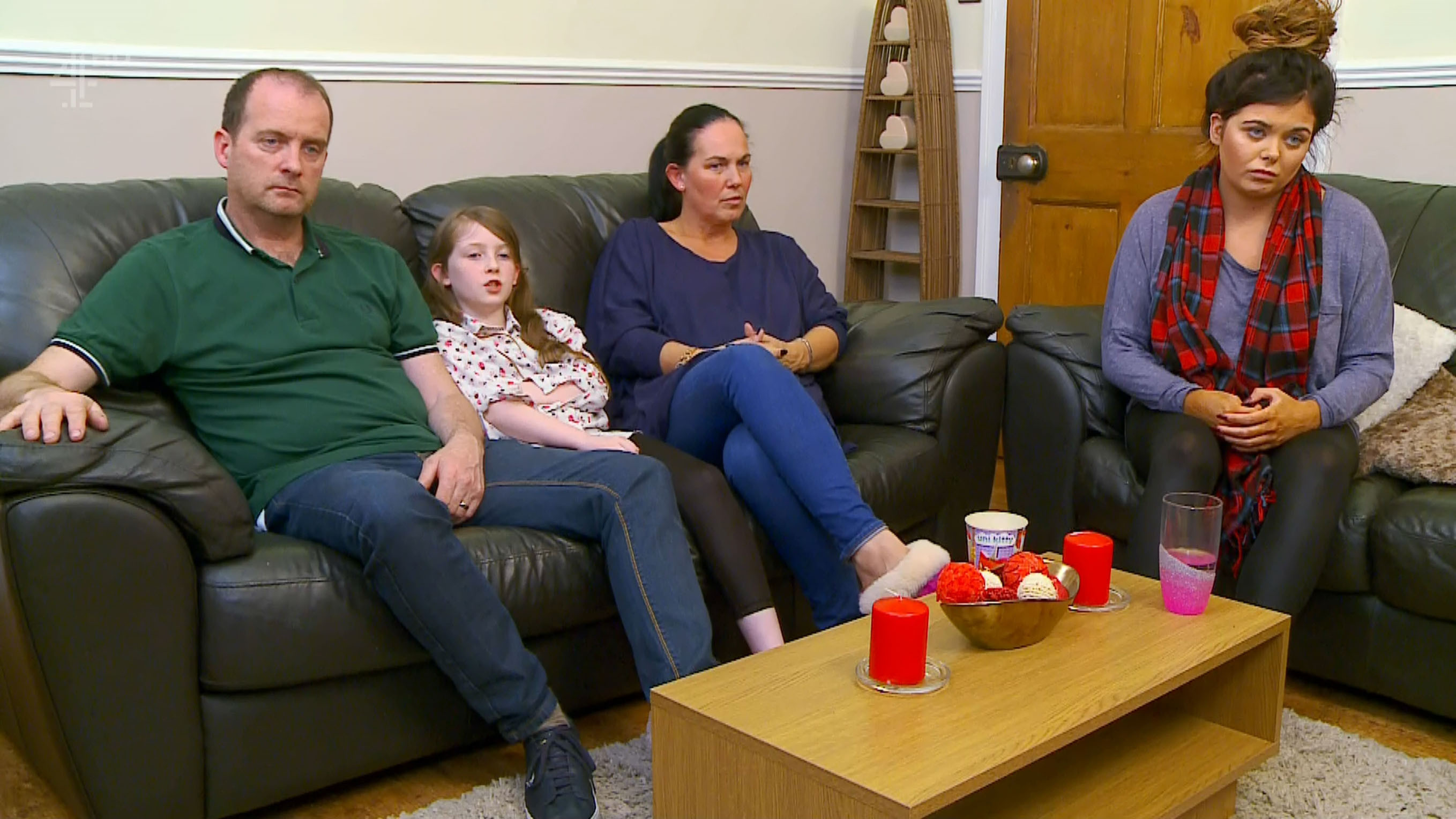 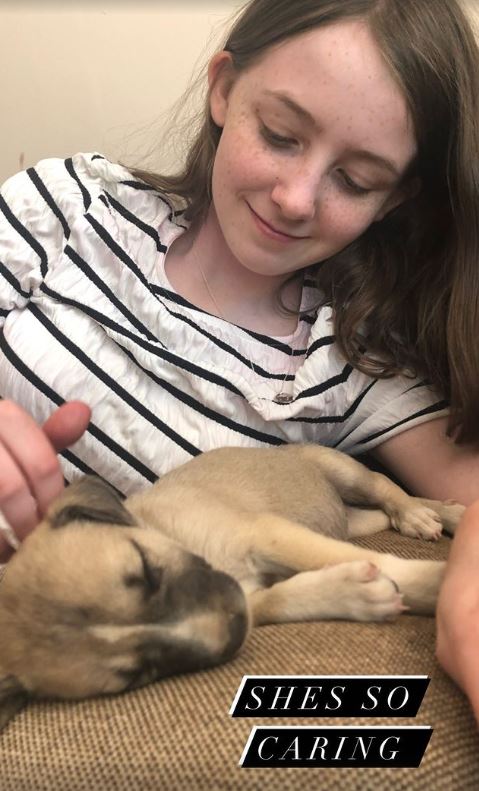 Scarlett, 31, rose to fame on the Channel 4 reality show alongside her mum Betty, dad Mark and her little sister Ava.

Now 16 years old, Ava is all grown up – revealed by her big sister in the series of snaps shared to Instagram for her birthday.

Gushing over Ava, Scarlett wrote: "Can’t believe I have a 16-year-old sister, how does time go so quick when you're an adult?"

Posting a video of the pair spending time together, she added: "Happy Birthday Ava. I love you." 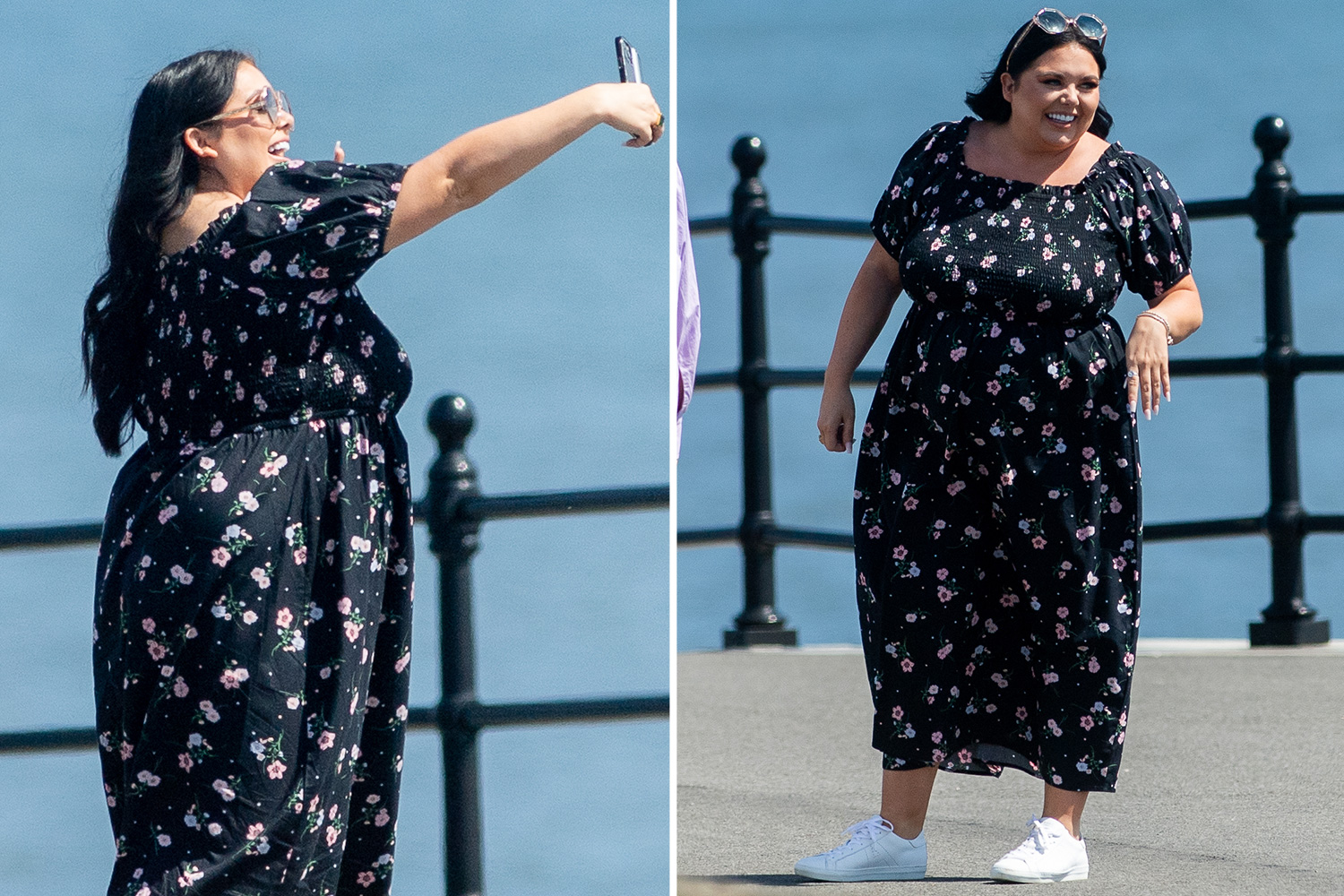 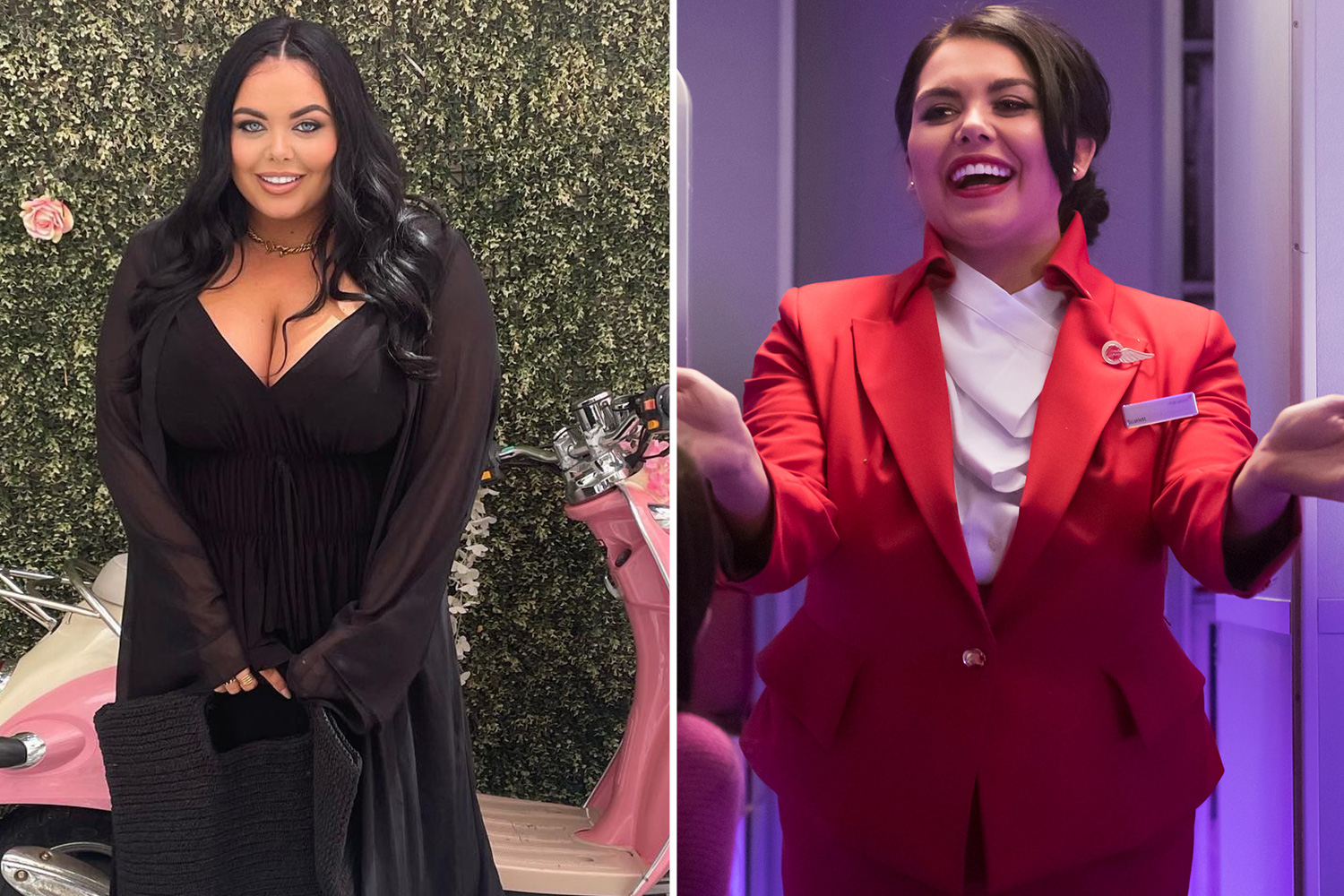 The video showed the pair enjoying time at Disney Land Paris, as well as walking on a red carpet together on holiday.

A snap in the video also showed Scarlett as a pouting young teenager, as she held her then tiny baby sister in her arms.

"Today's my little sister's 16th birthday," she continued. "She's my favourite person in the whole world. She always makes me laugh."

"She's so caring," Scarlett concluded alongside a final snap of Ava cuddling up to their sweet family dog.

I gave up a very surprising job to be a topless model, says Melinda Messenger

It comes after Scarlett was seen posing with mum Betty, 50, who showed off her new hair colour at a family party.

Betty, who was a permanent feature on the show alongside her eldest daughter, was often seen kicking back on the sofa.

The star – who sported long brunette locks and often dressed comfortably on the show – has been spotted looking totally different.

Scarlett took to her Instagram stories to show off her mum's new look as they enjoyed a garden party for the Platinum Jubilee.

Her mum Betty looked totally different as she pulled her hair back – revealing she had dyed in bleach blonde for the summer.

The glamorous star appeared to go make-up free for the bash – with Scarlett looking very different from her original days on the show. 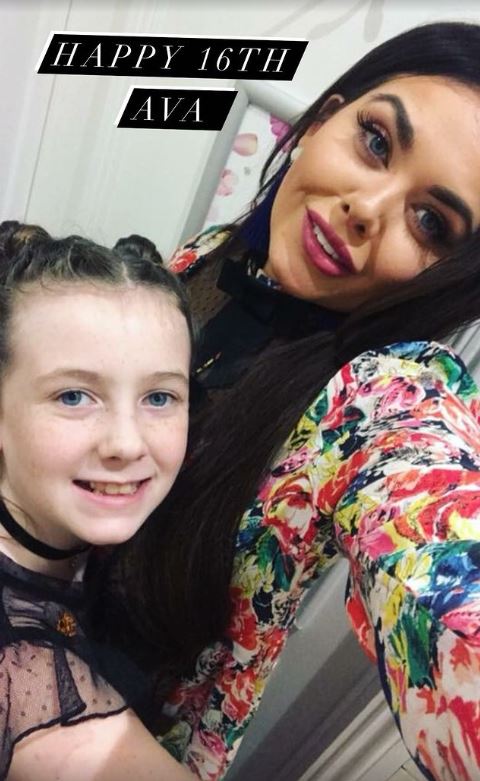