If you’re a fan of Queer Eye then you will love Say I Do, the hit new reality series where three experts give eight lucky couples a wedding they will never forget. So who is Jeremiah Brent, the Netflix show’s interior designer? Here’s everything you need to know about the new Say I Do star.

Who is Say I Do’s Jeremiah Brent? Meet interior designer

If fans think they recognise Jeremiah Brent from Say I Do well then you are probably already aware he isn’t a newbie to television.

Jeremiah and husband and fellow interior designer host TLC’s Nate & Jeremiah by Design together, where they rescue homeowners in need who are in the middle of nightmare renovation projects.

They have also done Nate and Jeremiah: Save My House on HGTV where they transform properties in their own hometown.

Jeremiah and Nate got married in 2014 and now have two children together. 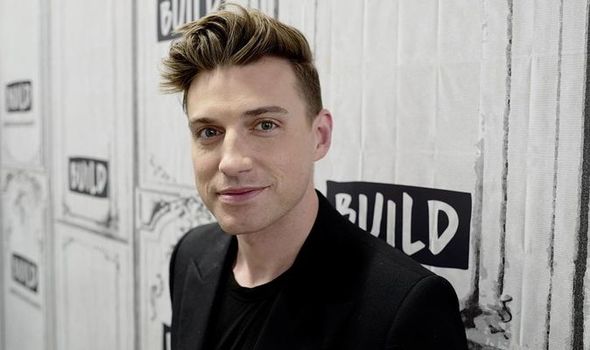 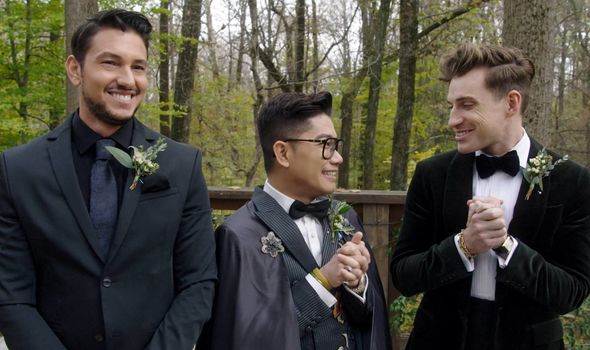 When he isn’t working alongside his husband, Jeremiah is busy with his own design firm Jeremiah Brent Design which he established in 2011.

His interior design company is based in Los Angeles and New York City and according to his website, “has transformed countless homes, restaurants, and public spaces across coasts”.

But around a decade ago, it was a very different story for Jeremiah as he couldn’t even afford his own furniture. 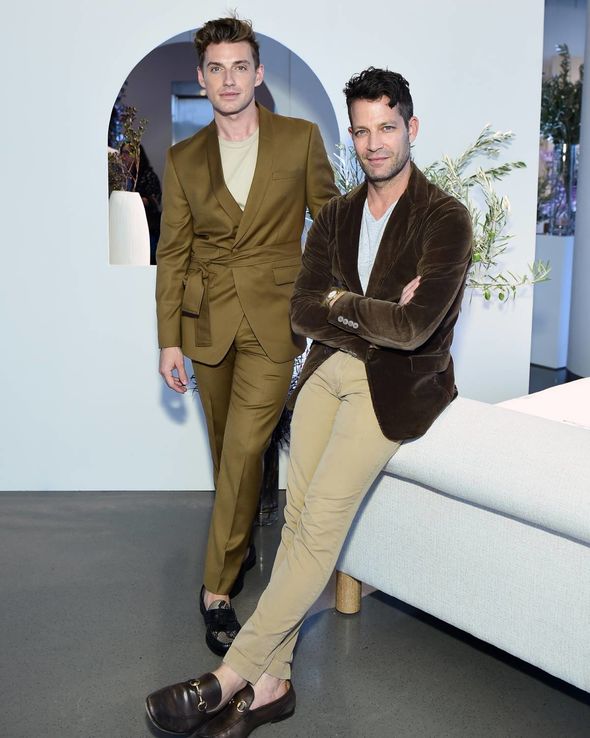 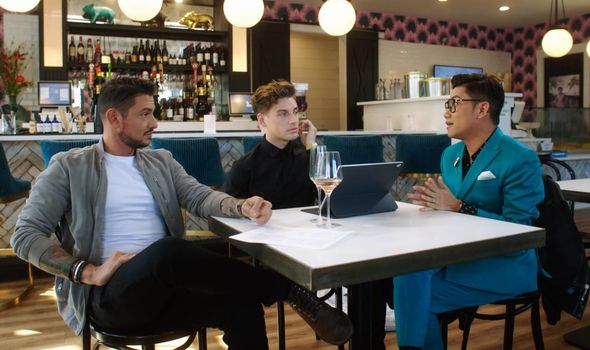 Opening up exclusively to Express.co.uk about how he got started, Jeremiah explained: “You know what I didn’t know it [interior design] was a job, like a real job.

“When I look back, there was obviously the arch of my creativity and when I was young, I used to go to open homes with my mother and I used to imagine how I could make the space better and how people would live in it.

“And it wasn’t until I was in my 20s that I started making furniture as I couldn’t afford to buy it.”

“I started to sell it, a couple of people then wanted living rooms and that turned into restaurants and nightclubs and I built a business out of it.”

DON’T MISS…
Say I Do cast: Who is Thai Nguyen? Meet celebrity fashion designer [CAST]
Say I Do on Netflix streaming: How to watch Say I Do online [HOW TO WATCH]
Say I Do Netflix release date: When is Say I Do released on Netflix? [RELEASE DATE]

He didn’t always have a clear idea of what he wanted to do for a career though.

“You name it like everybody I had no idea what I wanted to do but I was never afraid to fail because I was failing on my own terms and that had always been very important to me and still is.”

Jeremiah added: “But my connection to design has always been rooted in stories and creating these moments in a home where I could see people living in them.

“So that’s the part that’s been really interesting, it was never really an algorithm for something like ‘Yes, that sofa goes there and this must happen there’, it’s always rooted in story.”

Say I Do is available to watch on Netflix.