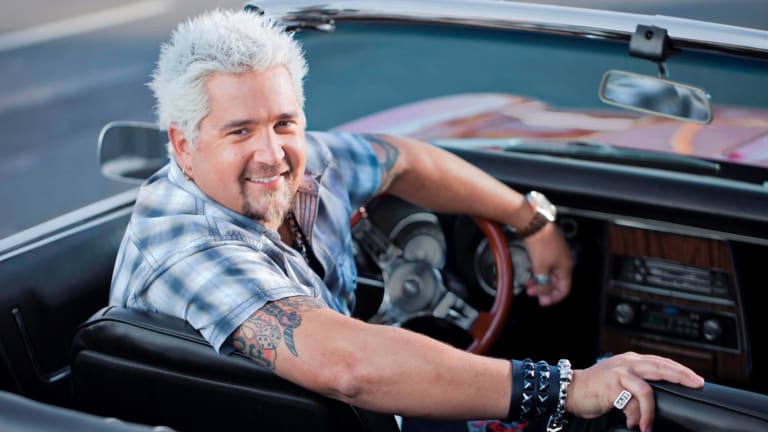 Although not quite as well received as its predecessor, this 2001 sequel to the action-adventure fantasy movie starring Brendan Fraser, Rachel Weisz and Dwayne "The Rock" Johnson, is nevertheless an entertaining romp through a treacherous, magical, Ancient Egyptian realm in which treasures are there to be discovered by the brave at heart, and where father-son bonds are to be tested and forged.

This outrageous alien invasion spoof movie from 1996 is packed full of hilarious turns by Hollywood heavyweights including Glenn Close, Annette Bening, Danny DeVito, Pierce Brosnan and Michael J. Fox. But the ultimate scene-stealer is Jack Nicholson who is magnificently cast as the US President. He's delightfully pompous right up until the moment of his spectacular demise. This is a hugely entertaining example of Americans laughing at themselves.