EX HOLLYOAKS actress Sarah Janye Dunn has cut ties with the soap by deleting it from her Instagram after 26 years as Mandy Richardson.

Sarah, 40, has stopped following Hollyoaks' official social media channels and vice versa after she was axed for selling saucy snaps to fans. 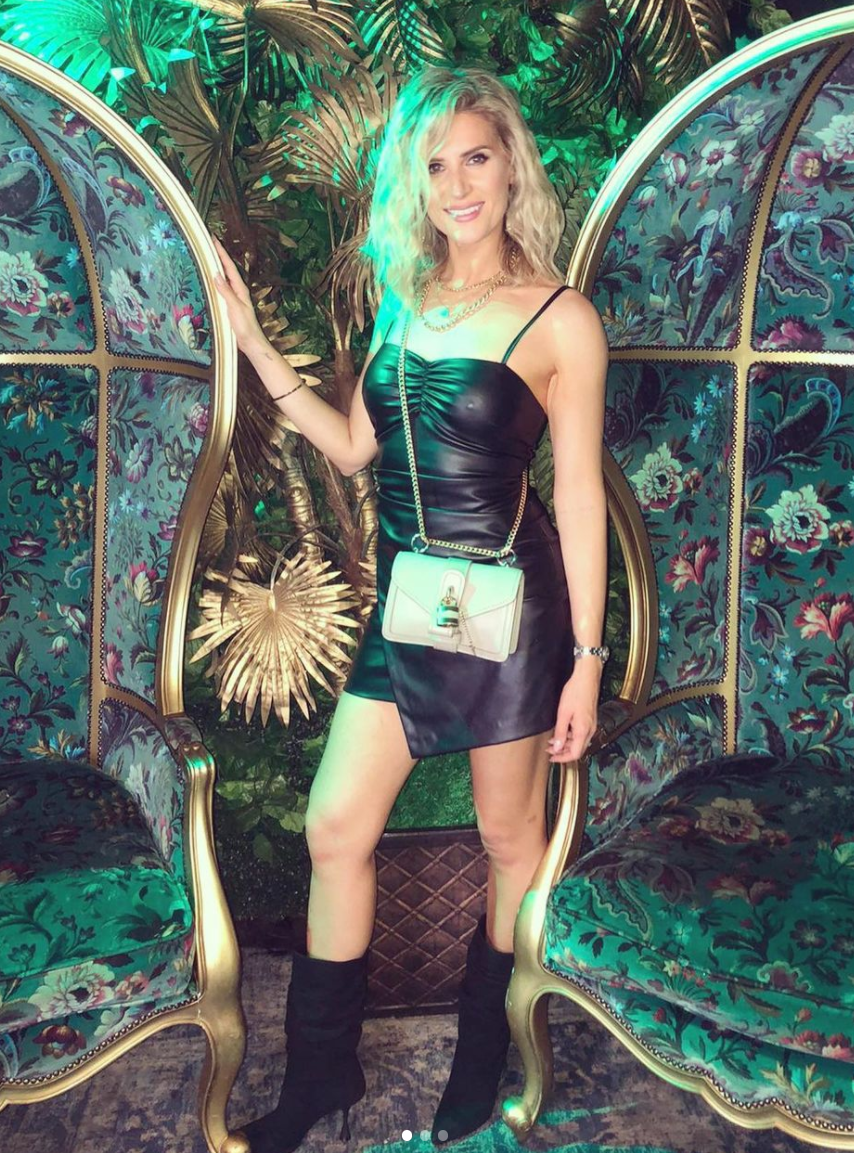 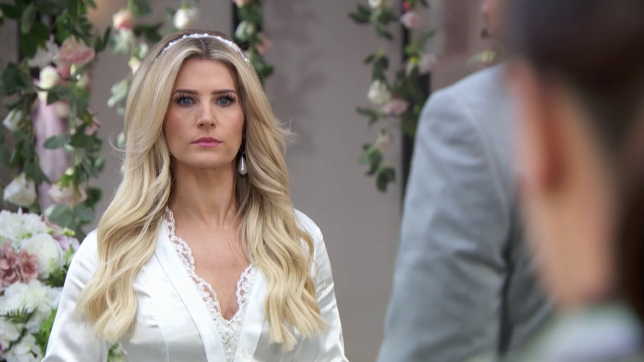 The blonde beauty had been earning up to '£7,200 a week' from posting raunchy images on the X-rated website OnlyFans.

When soap bosses found out they they asked her to stop or lose her six-figure salary role as one of the Channel 4 soap's biggest characters.

They insisted her raunchy content, in which she strips for punters, was at odds with the show's young audience.

But Sarah claimed: "I'm simply moving my sexier, racier images to another platform.

"This is a decision I've thought long and hard about.

"It's about taking back control and confidence and having full power over my choices."

Sarah, who is married to Jonathan Smith and is a mum to three-year-old Stanley, added: "I love doing photoshoots.

"It's how I got into the acting industry … at the tender age of 12, I decided I wanted to be a model.

"I've been lucky enough to travel to some pretty amazing places for shoots yet I've never felt in control, of the content or of the finances."

Sarah first appeared on Hollyoaks back in 1996 as the businesswoman and has reprised her role a total of six times.

Most recently she re-joined the show in 2017.

As of yesterday, her OnlyFans profile was still live, with access available for €13 a month.

Lime Pictures, the soap's production company, clashed with the star when she refused to back down over her use of the site.

A Hollyoaks spokeswoman said: "We take our responsibility to our young audience very seriously. The show does not allow any cast to be active on certain 18+ websites.

"We had hoped we could reach a resolution with Sarah that would allow her to remain in her role but we respect her choice to continue to produce content on OnlyFans." 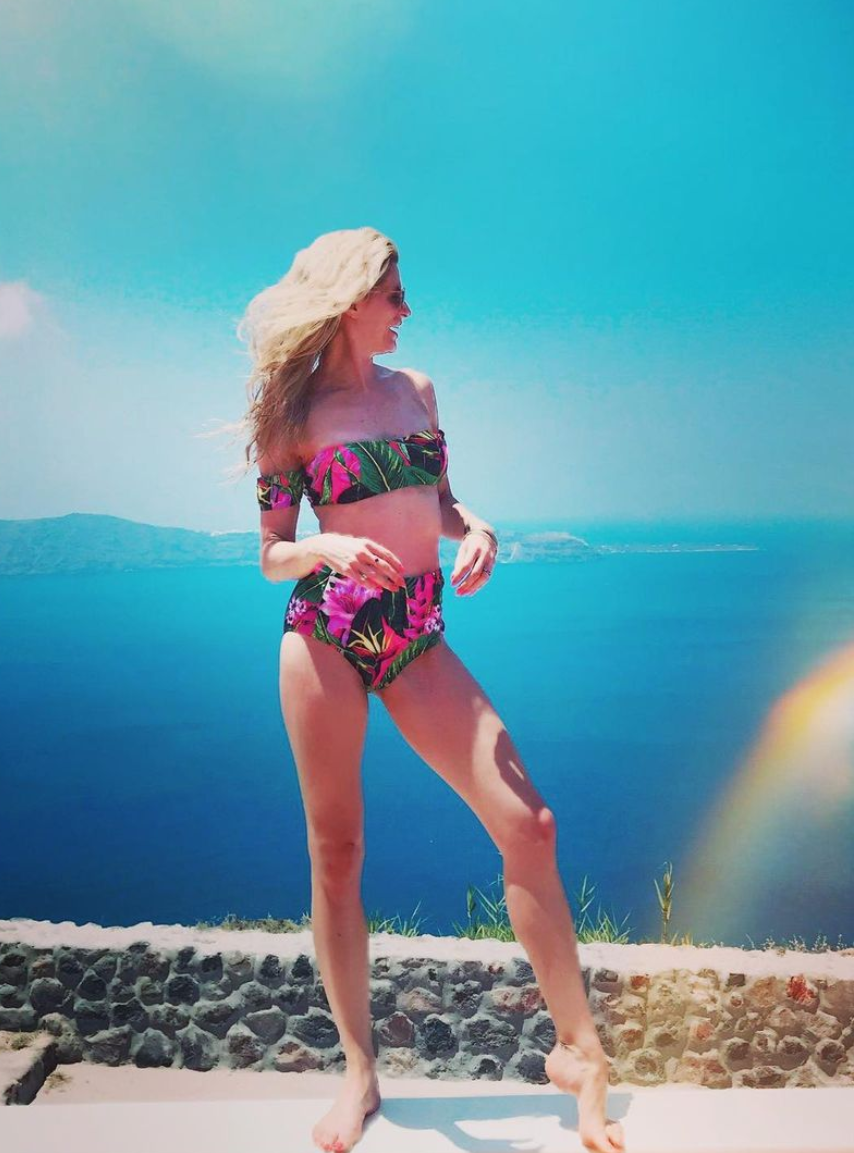 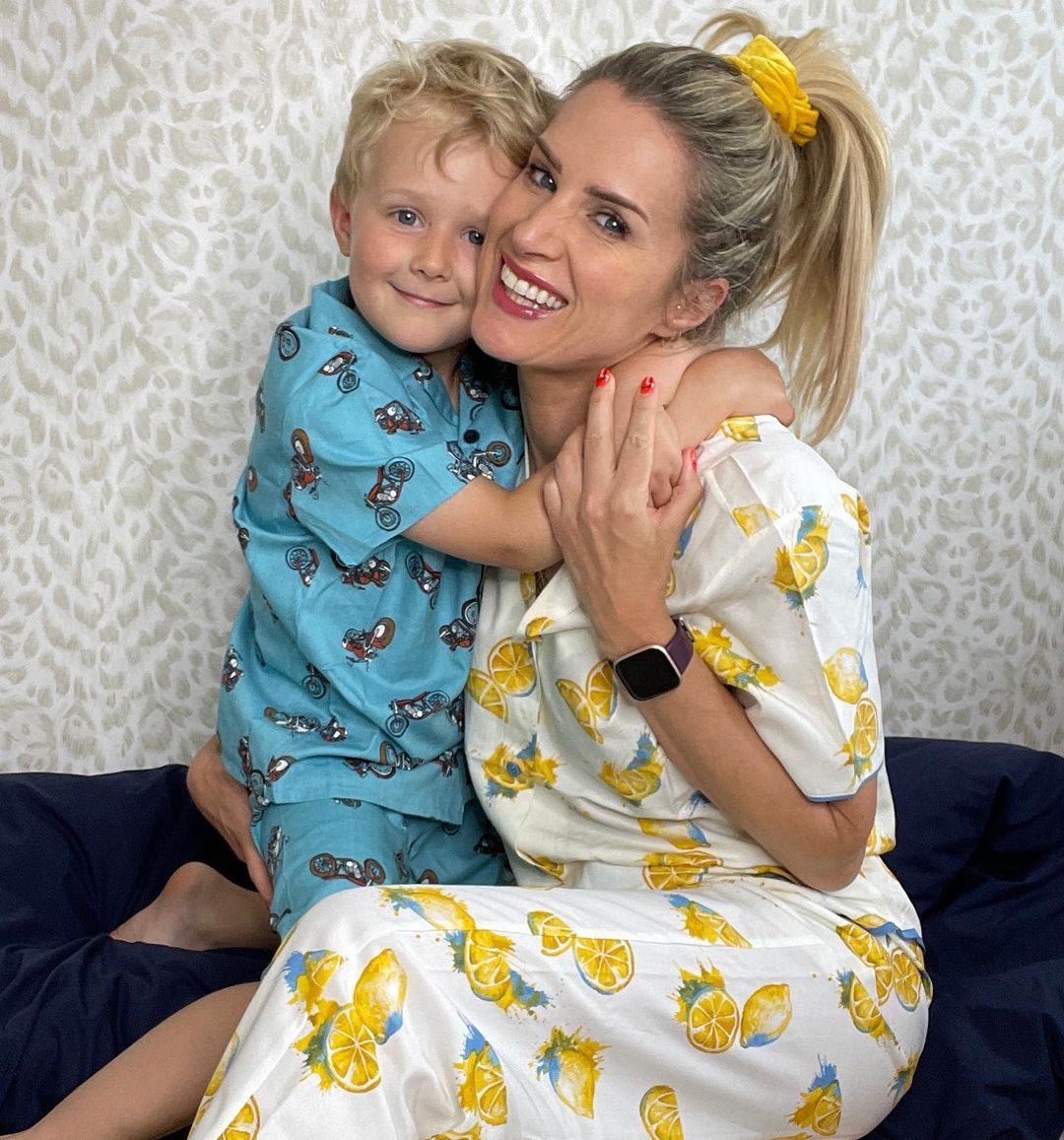