$1.25 million in all will be given in prizes to charities based on the league standings 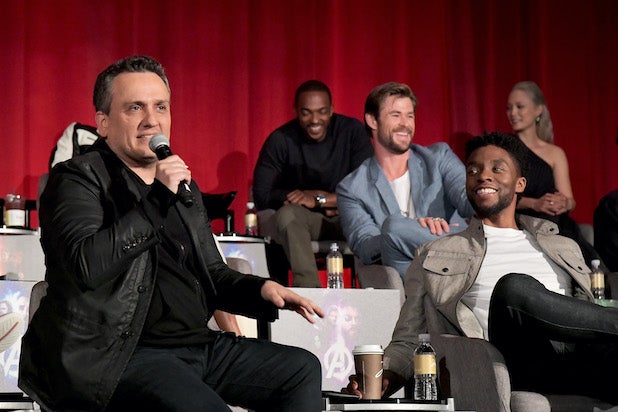 “Avengers” directors Anthony and Joe Russo and their AGBO production company, along with FanDuel, have agreed as part of their annual Celebrity Fantasy Football league to donate $250,000 to charity in the late Chadwick Boseman’s name.

The AGBO Superhero Fantasy Football Charity League, now in its second year, brings together Marvel superhero stars (and ESPN’s Matthew Berry, who made a cameo in “Avengers: Endgame”) to compete for a $1 million prize to a charity of their choice, based in part by their standings at the end of the season. And an additional $250,000 of awards based on players’ in-season fantasy competitions on FanDuel will be donated in the memory of Boseman.

People who followed last year’s league know that the weekly public trash talking aimed at their weekly opponents, including this hilariously profane video Ryan Reynolds made at Karen Gillan’s expense, are a treat.

“This cast is like family. We love doing this together and we’re all delighted to be able to benefit our favorite charities,” AGBO founder Joe Russo said in a statement. “Now we can play in a far more meaningful way thanks to the generous support of FanDuel. Most importantly, it’s an honor to dedicate this season to Chadwick. We all miss him dearly.”

Russo and Berry also announced the draft order on the AGBO YouTube channel. Elizabeth Olsen gets the fortune of drafting Carolina Panthers running back Christian McCaffrey this year with the first overall pick. A newcomer to the league is “Shang-Chi and the Ten Rings” star Simu Liu, and he’ll pick 10th, and poor Chris Pratt is picking last in this brutal, 14-team league. The full draft order is below: 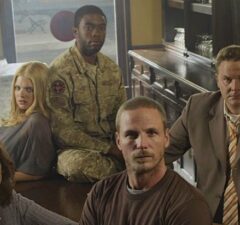 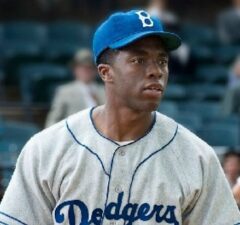 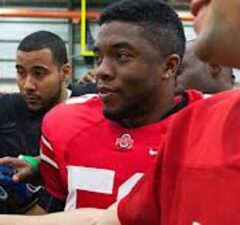 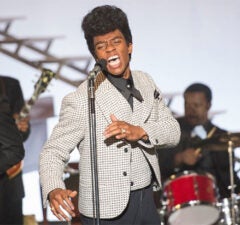 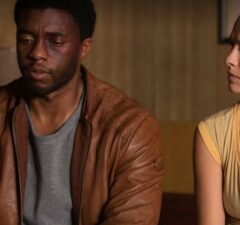 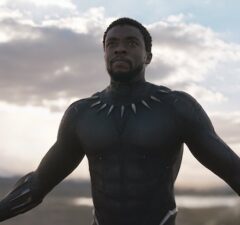 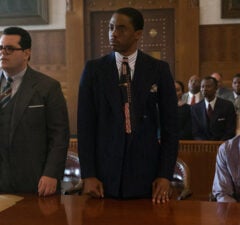 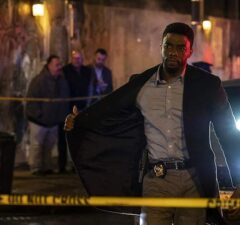 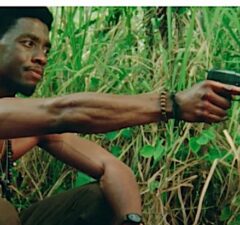