The horse fanatic had a nasty fall, and was taken to hospital this week. 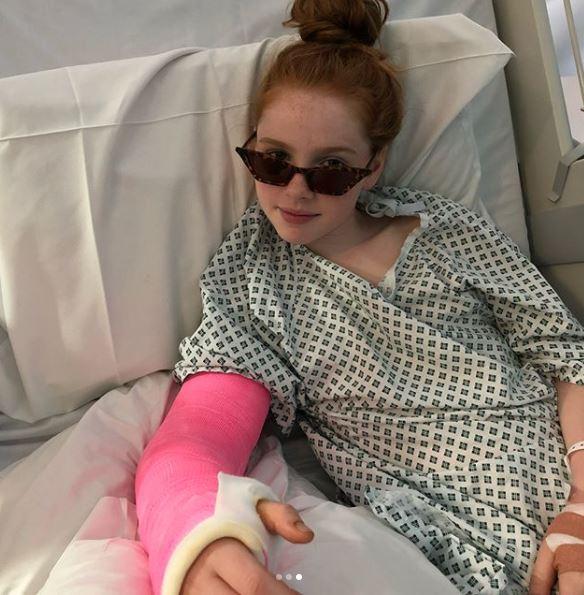 The Boyzone star's ex-wife Yvonne Connolly – who he has three children with – revealed the news of their daughter's accident on Instagram.

She shared images of her patting Ali's horse as her daughter proudly sits in the saddle looking at a rosette she's been awarded, and one of her daughter in a hospital bed wearing sunglasses and with a bright pink plaster cast on her arm.

"After a cruel turn of events Ali ended up in hospital on Tuesday after a fall from him (not his fault). Just home today. 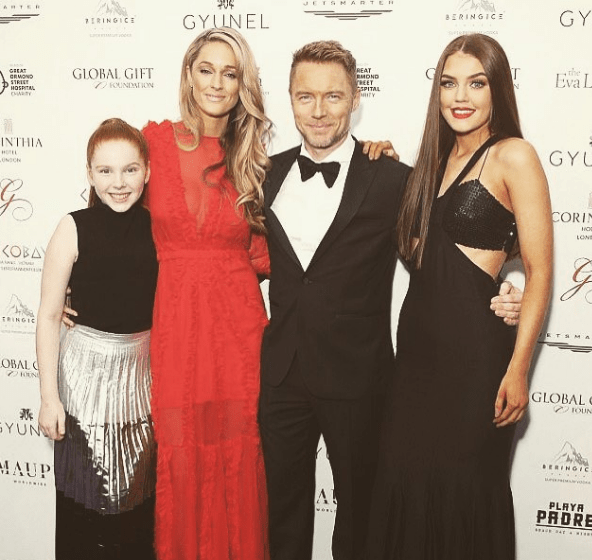 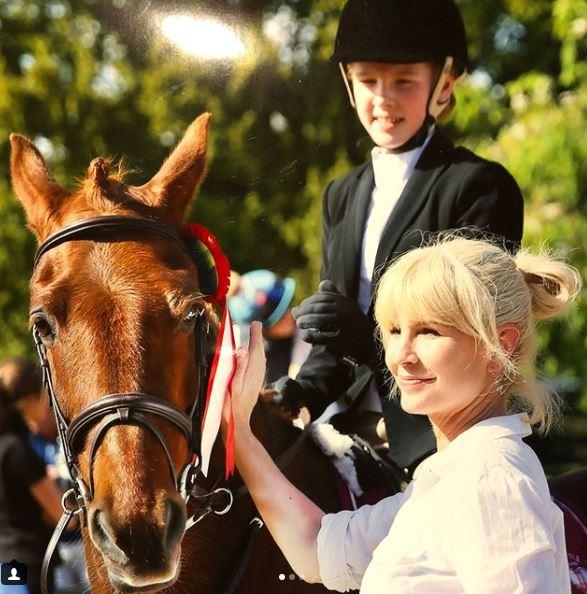 "She's now out of the saddle for 8-10 weeks and missing lots of competitions we had coming up. To say she is devastated is an understatement.

They separated in 2010, and Ronan is now happily married to Australian fashion designer and TV producer Storm, 36, and have a one-year-old son, Cooper, together. 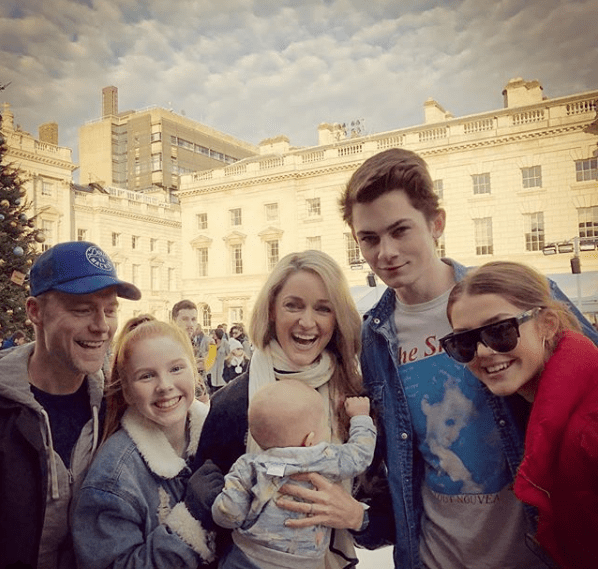 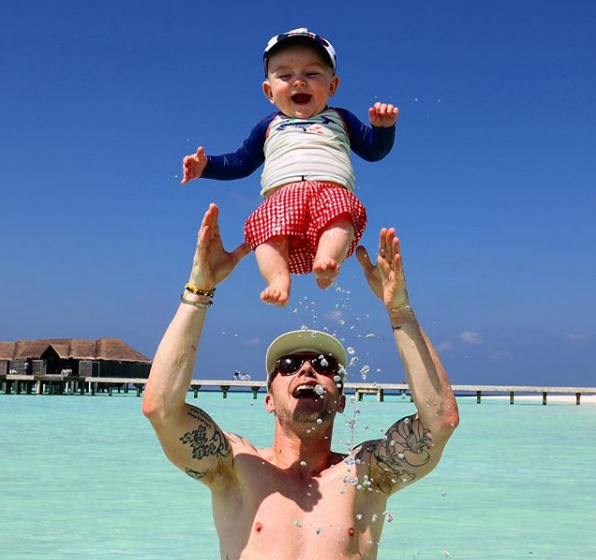 The pair met in 2012 when they were both working on The X Factor Australia.

Ronan recently disappointed fans when he shared on social media that Boyzone's forthcoming album will be their last.

He said: "We've had 25 amazing years and we promise that this will be our biggest and best year yet."