Pamela Des Barres, 69, wrote I’m With The Band in 1987 which revealed all about her affair with Mick, 74, and now she’s highly involved in the upcoming film. 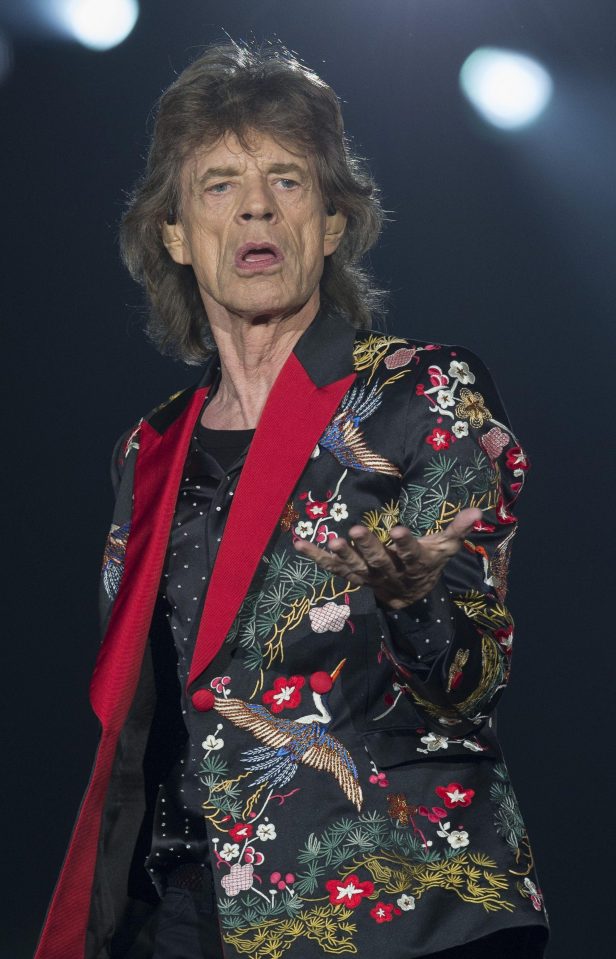 She told The Mirror: “I am completely involved in the clothes and script.

“I now have way more control. I want Harry to play Jagger – he has the right look.”

Casting the One Direction singer wouldn’t be a stretch as the 24-year-old is frequently compared to the aging caner, who was equally popular with the opposite sex.

Speaking about the night she met him, Pamela said: “He ordered me two Harvey Wallbangers at a time and my hands developed a mind of their own. 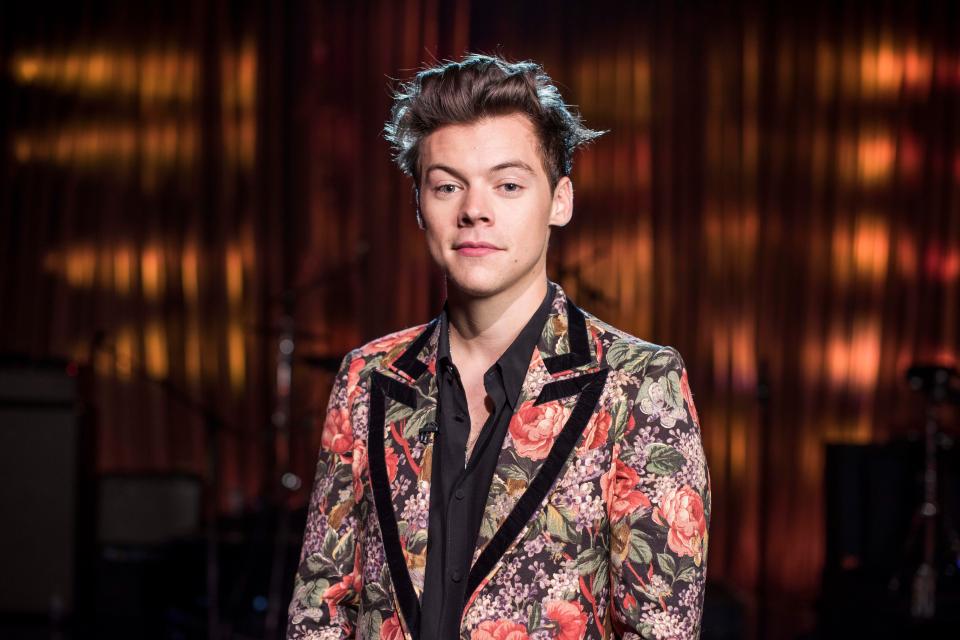 “We made love for hours. I was dizzy.”

Meanwhile, Harry recently said he "messes around" with men and women in a new song titled Medicine — a year after he said he wouldn't label his sexuality.

He premiered the track on his current tour, singing: “The boys and the girls are in, I’ll mess around with them, and I’m OK with it."

It comes after he said he would not define his sexuality. 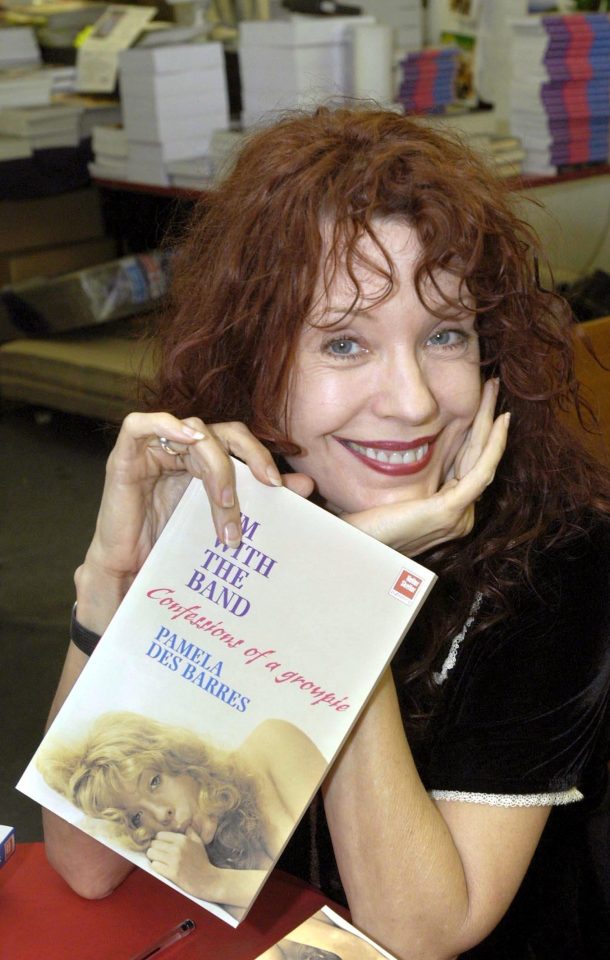 Asked if he would label it, he told The Sun’s Bizarre: “No, I’ve never felt the need to really. No… I don’t feel like it’s something I’ve ever felt like I have to explain about myself.

“It’s weird for me — everyone should just be who they want to be. It’s tough to justify somebody having to answer to someone else about stuff like that.”

Harry has previously been linked to Caroline Flack and Taylor Swift.