The model – daughter of Queen drummer Roger Taylor and supermodel Deborah Leng – models a black bra and thong and a nude bodysuit. 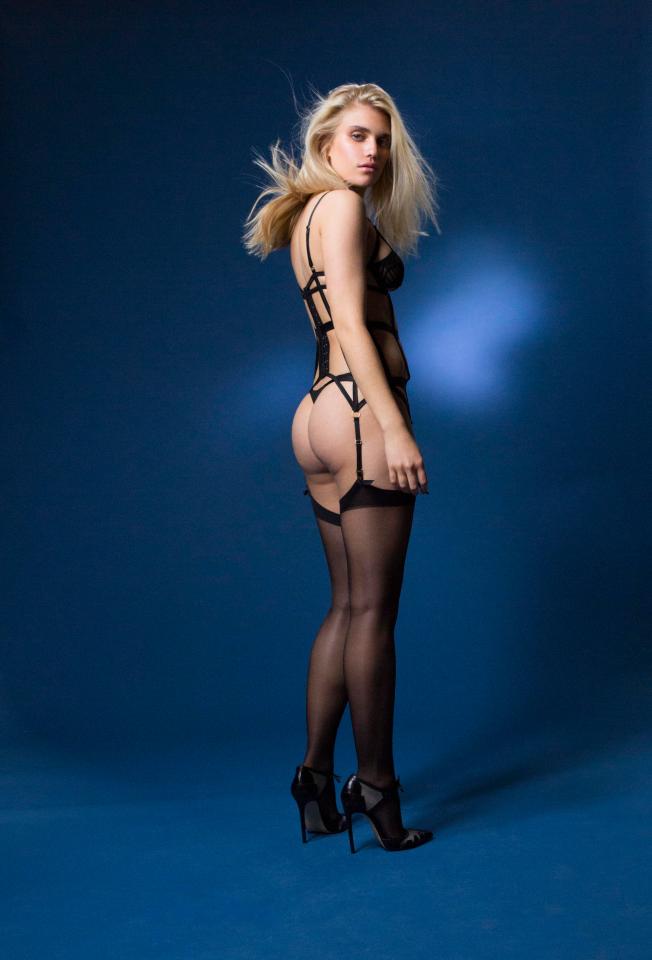 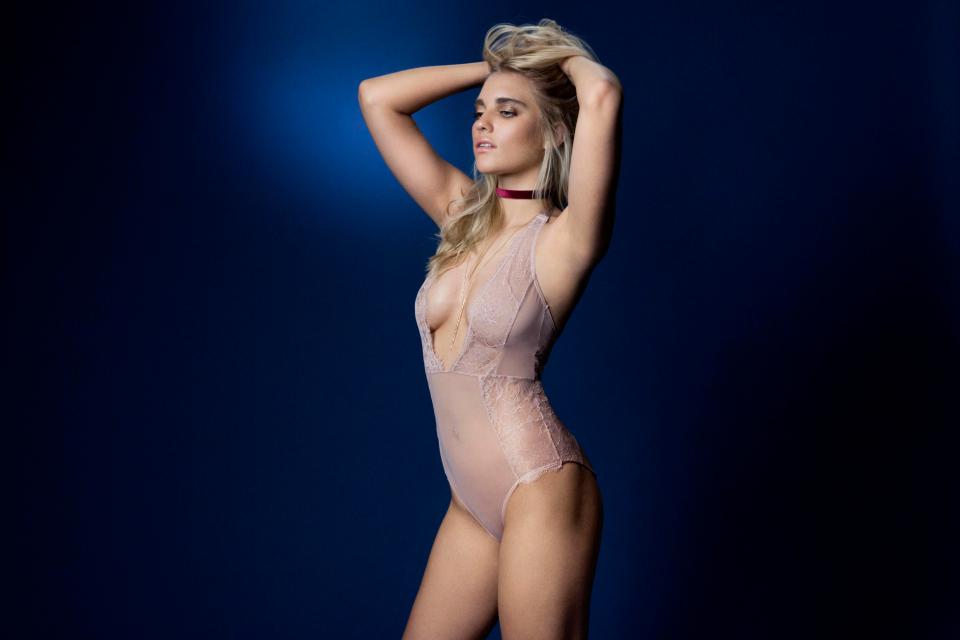 Tigerlily, 22, posed in lin­gerie for Bluebella’s spring/summer range between her university studies. So she’s the perfect undiegraduate.

The stunning model is currently in her final year studying English at Sussex University and has quickly become a new IT girl thanks to her friendship with fellow model Cara Delevingne and features in fashion mags Tatler and Vogue.

But she admitted being bullied over the music of her famous father’s band, which was fronted by the late Freddie Mercury.

She said: “I used to listen to them so much when I was younger but I strayed away because I used to get bullied at school. 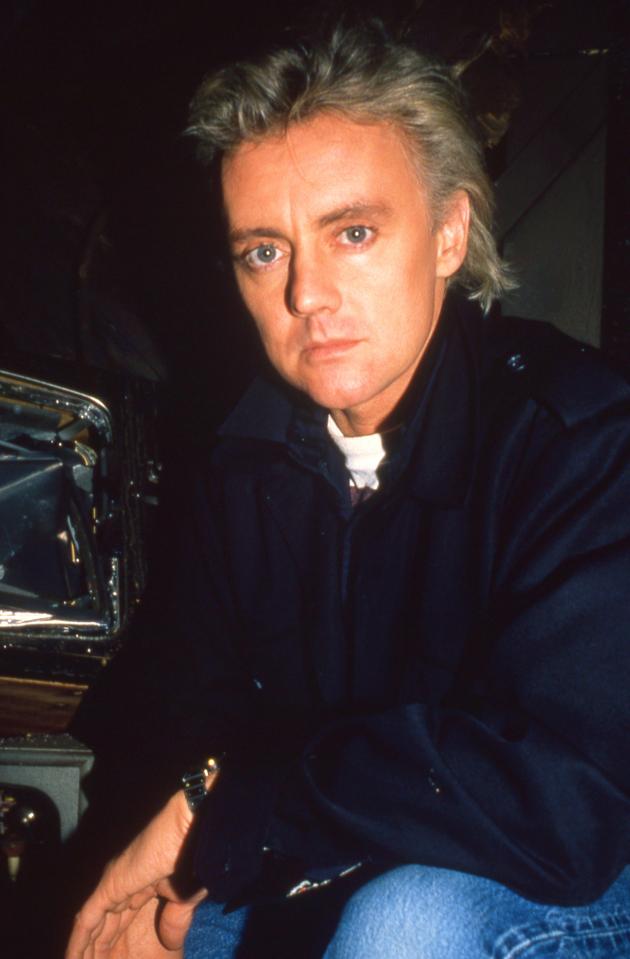 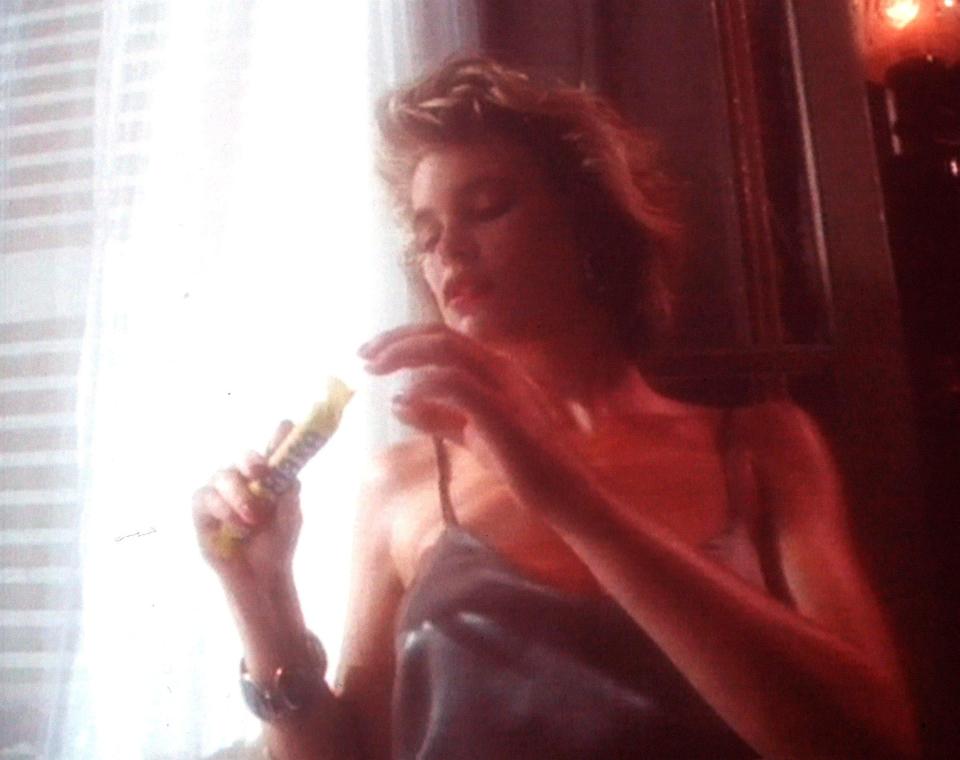 “People would put them on at a party and be like, ‘Ha! Ha!’, so I kind of developed a bit of an aversion to them for a while. But I do love their music.”

Fortunately Tigerlily doesn’t appear to have hit a bum note herself. 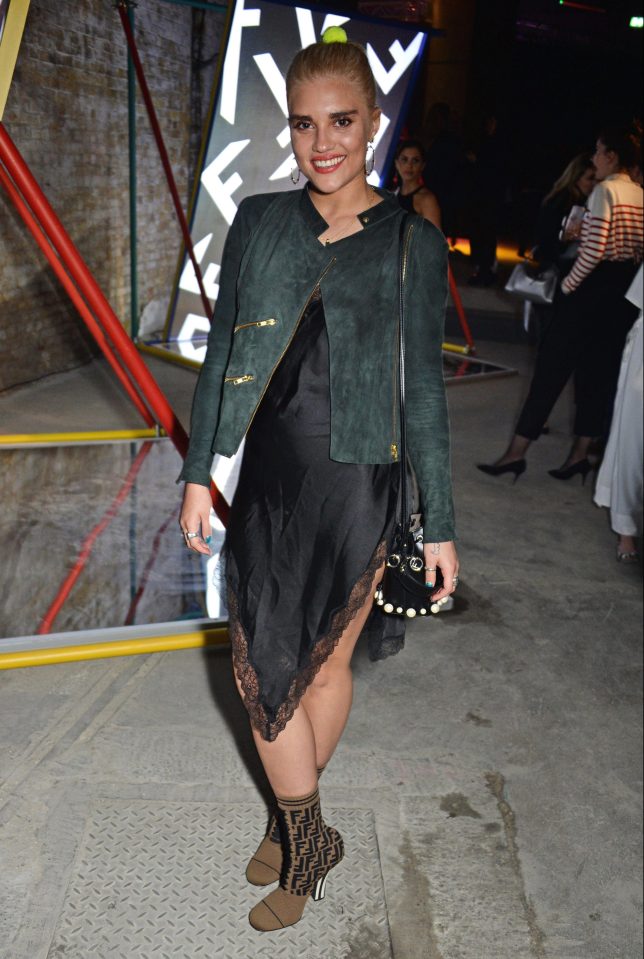 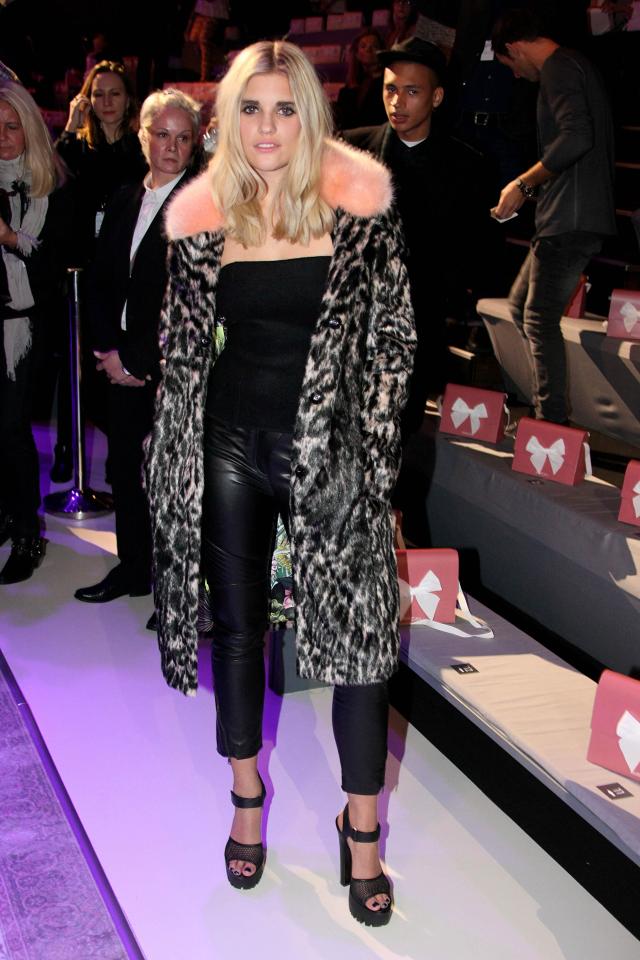