Disney said Friday that it has set up a second film in its Diary of a Wimpy Kid animated franchise, revealing that Rodrick Rules is headed for a 2022 release date on Disney+.

Jeff Kinney’s mega-popular graphic novel series was the subject of four live-action Fox movies beginning in 2010, and the franchise was among those ID’d by Disney after the Fox merger to reboot and boost up Disney+’s movie slate after its launch. The 20th Century Studio pics are being produced by 20th Century Animation and Color Force. 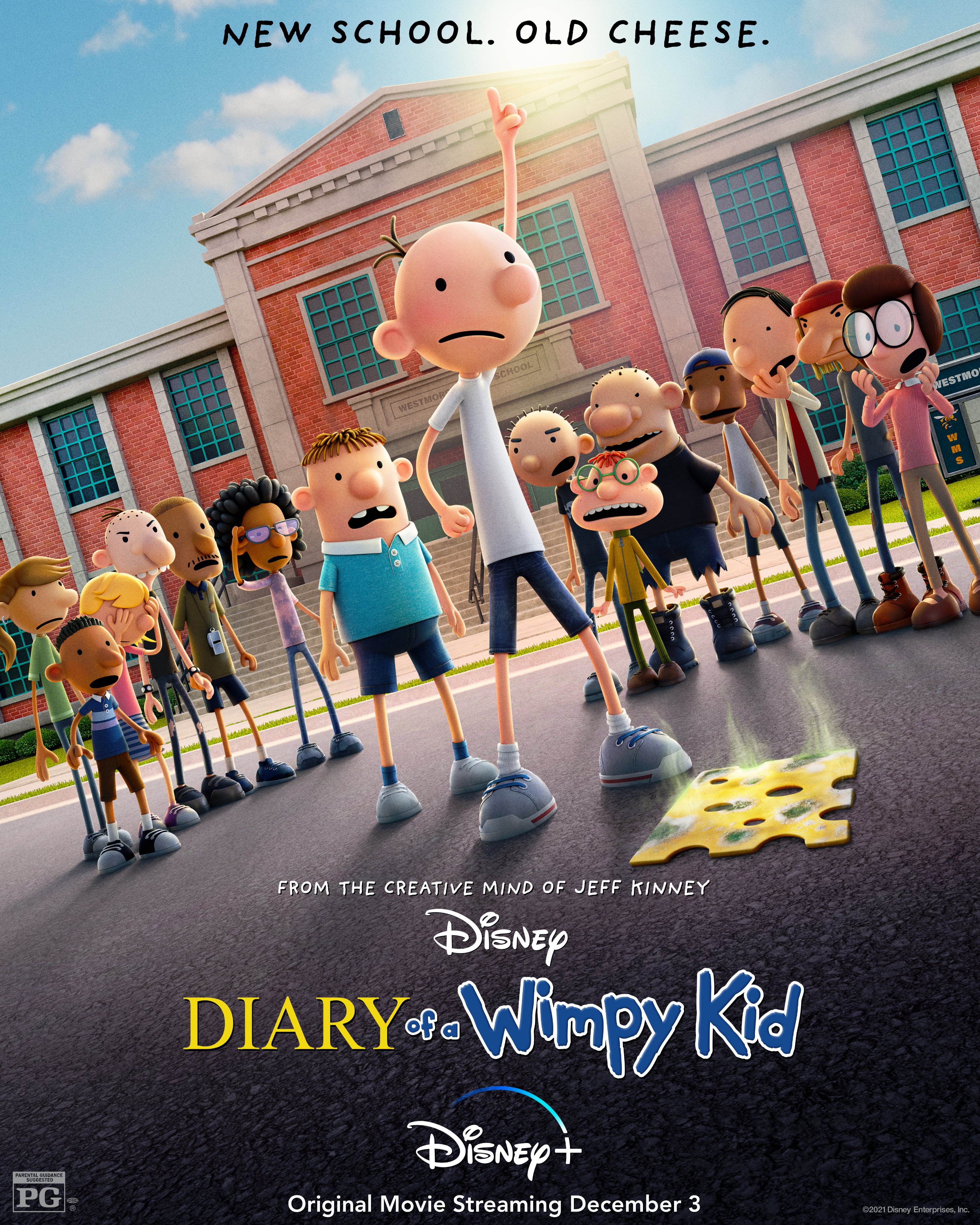 The first film in the new franchise, Diary of a Wimpy Kid, will drop on the streamer on December 3. Brady Noon, Ethan William Childress and Chris Diamantopoulos lead the voice cast for the CG film, directed by Swinton Scott.

Rodrick Rules is also the title of the second book in Kinney’s series following the angsty middle school adventures of Craig Heffley, his best friend Rowley and jerky brother Rodrick that began in 2007. The second pic was announced Friday by Kinney, who serves as writer and producer of the new iterations.

There are 16 books to date in Kinney’s franchise.

The news came as part of a load of original film announcements that helped make up Disney+ Day.