Rocketman centres on the star’s cry for help. Taron Egerton does an extraordinary job bringing to life the moment Elton realised how self-destructive his life had become and faced his demons. Make no mistake, it is also a stirring and exhilarating celebration of his incredible talent and those marvellous songs, but it does not flinch from the pain behind the fame. Crucially, unlike so many other biopics, the star himself was closely involved with the production and admits even he finds some of the scenes almost impossible to watch.

Elton’s struggles with his sexuality became public knowledge, and had been widely speculated upon long before his marriage to Renate Blauel was torn apart in the press and then tabloid revelations about rent boys and more hit headlines.

Refreshingly, the public did not care to take part in the witch hunt.

But not even his devoted fans had any idea about just how unhappy and tortured their icon was for so many years. The film lays bare how much his cold and distant father and dismissive selfish mother damaged him.

It shows his spiral into drugs and drink as he falls in love with his manager, John Reid, who then treats him just as badly. 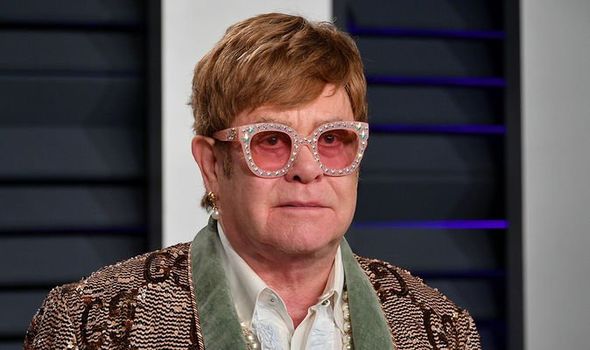 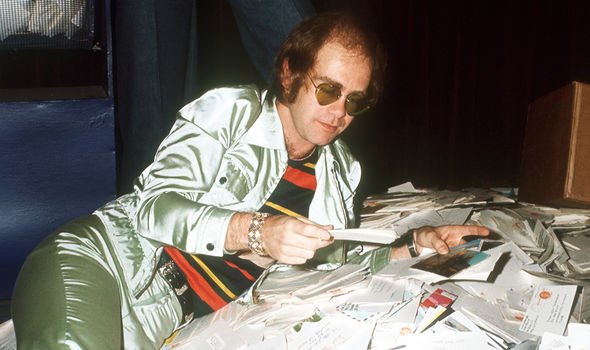 Elton said: “This is how my life was, and I didn’t want to cover it and gloss it over.

“And it’s difficult to watch because I thought, ‘God, I don’t want to go back there. Thank god I came out of it’.

“Success was fantastic, and then I couldn’t cope with it. And you can’t leave out the bad.” 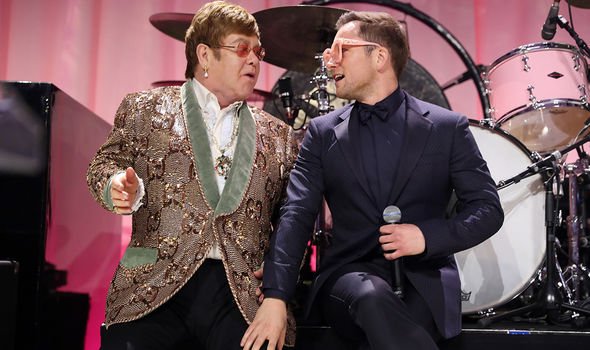 The movie is a bold and brave insight into the life of a living legend who somehow turned everything around and found love and family with David Furnish and their two sons.

It shows him hospitalised after yet another collapse and Elton has described the lowest points in fearless and frank detail: “I would have an epileptic seizure and turn blue, and people would find me on the floor and put me to bed. Then 40 minutes later I’d be snorting another line (of cocaine).

“This is how bleak it was, I’d stay up, I’d smoke joints, I’d drink a bottle of Johnnie Walker and then I’d stay up for three days.”

ROCKETMAN IS OUT NOW IN CINEMAS