The group, made up of Elliot Horne, Jack Tisdale, Jon Guelas, Blaise Duncan and Kieran Harrison, were blasted for their rendition of Miley Cyrus’ Party In The USA during tonight’s episode. 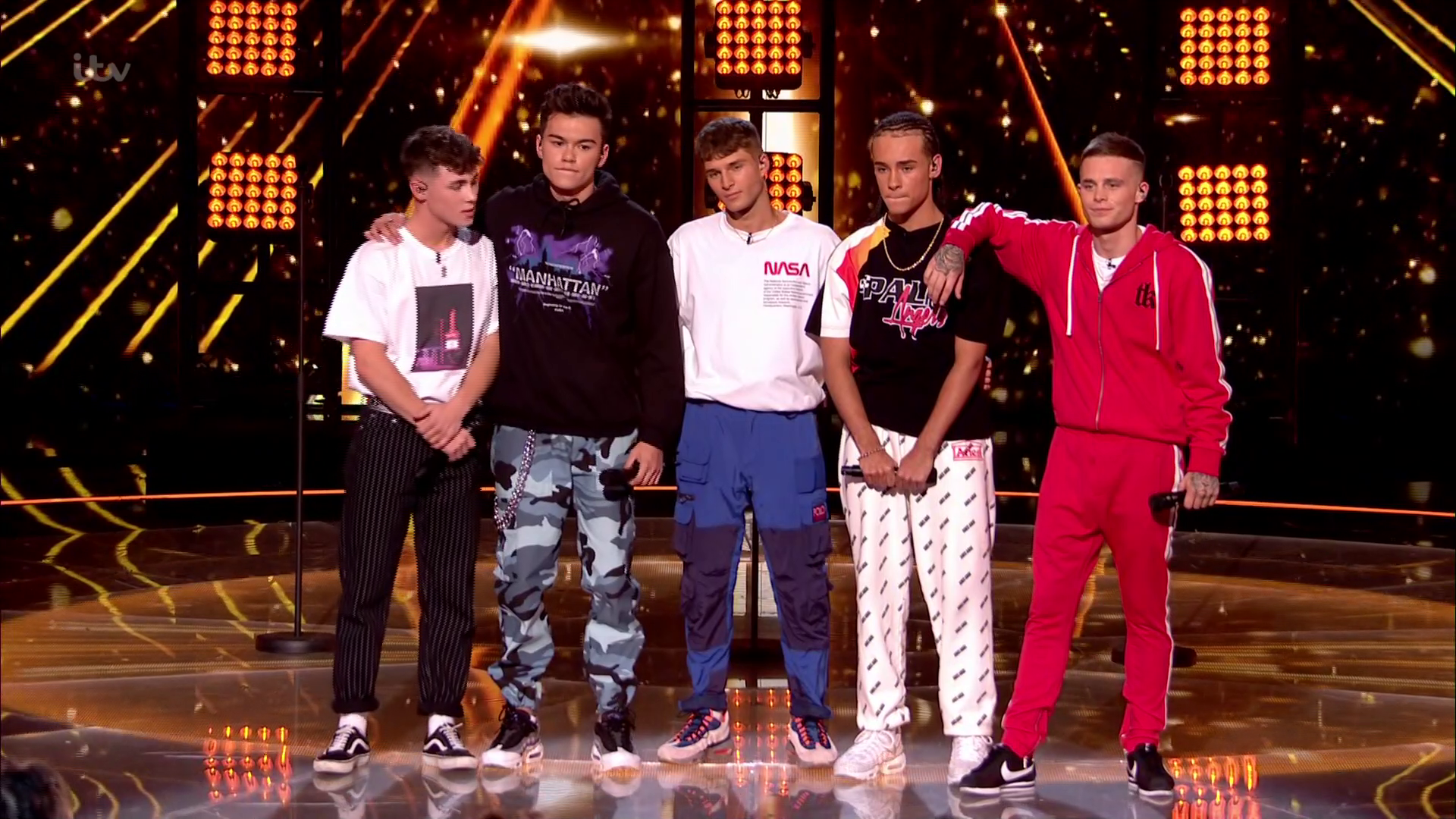 While Robbie tried to be supportive he admitted they “fell flat” after Simon said it was the worst performance they’d seen on the show.

Simon later begged them to change their name and Robbie agreed.

He asked viewers to try and rename the group and said it could give them a fresh start on the ITV singing competition.

On Twitter, fans started a hashtag to try and get some ideas together for the band. This is the third time the group will be named, after their original name, Vibe 5, had to be binned just days before the live shows.

Speaking to The Sun Online, Jon said at the time: “Initially I think it was more legal reasons but then as a group we came up with the idea of having United Vibe, so United obviously meaning being one and Vibe because we all want to give off a vibe.”

Jack added: “We wanted to keep the word Vibe as well because a lot of fan accounts have been set up as ‘Vibers’ and then they wouldn’t have a name for themselves so we wanted them to keep it.”

This wasn’t the only controversy to hit tonight’s episode, as Danny Tetley stunned fans by ranting about his co-stars. 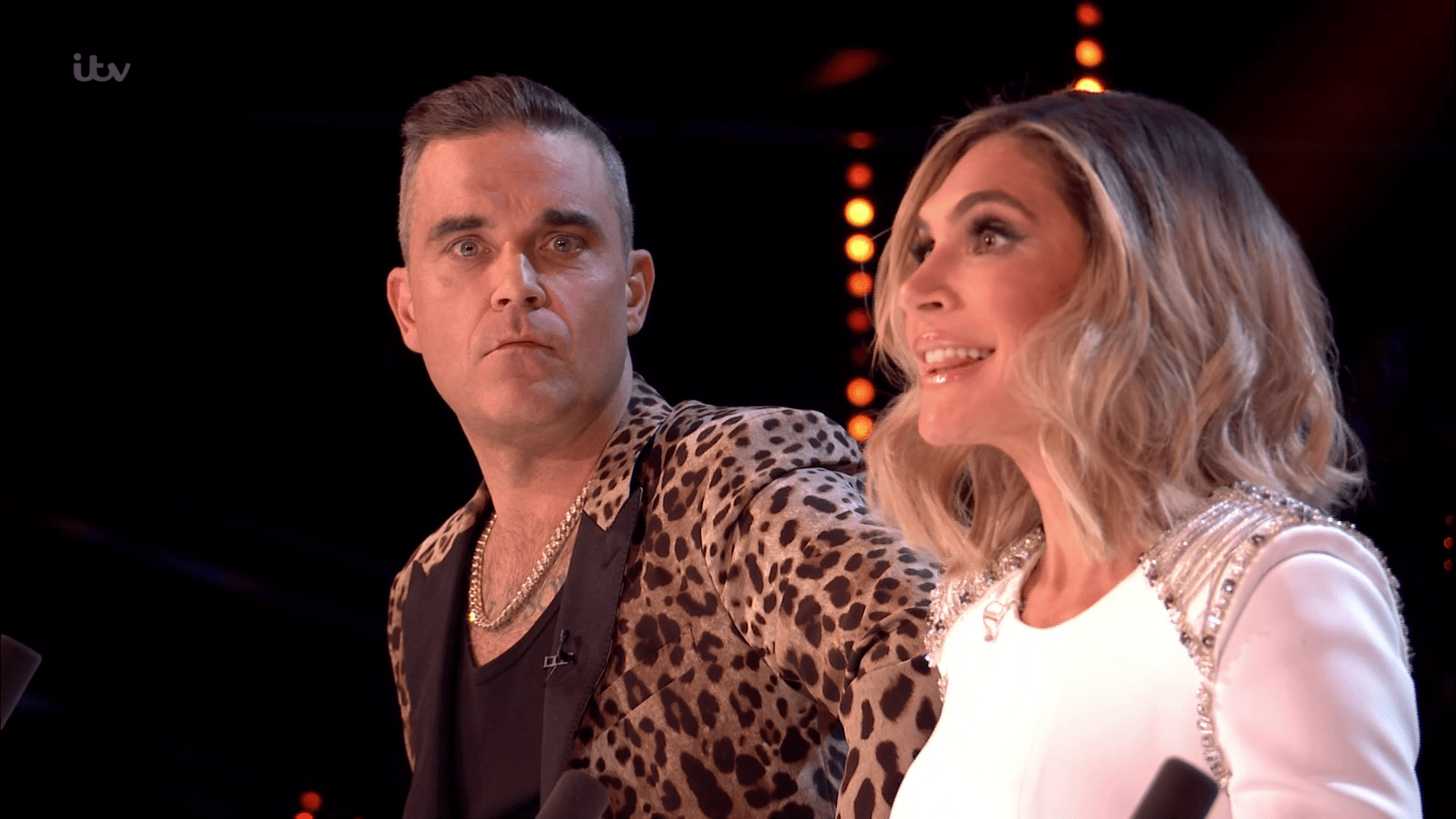 He lashed out after his rendition of Madonna’s Crazy For You was panned by the judges.

Hitting back, Danny told them he was pleased he had “actually taken a risk” before claiming some of the other contestant’s song choices were “questionable” as “real guilty pleasures”.

Danny later appeared to “go missing” and wasn’t seen in the crowd with the wannabe popstars as they crowded around to watch Gio perform.