There has been a lot of talk about a possible crossover between Riverdale and Netflix’s upcoming Sabrina the Teenage Witch reboot – but not everybody would be keen on it.

Ashleigh Murray, who plays Josie McCoy on the CW drama, admitted that she isn’t sure whether the two shows would be compatible, with Chilling Adventures of Sabrina being set in a world where magic exists.

“I’m going to say no. And I say no because Sabrina is a very different world,” Murray said, speaking at the POPSUGAR Playground Scream Queens panel. “And I don’t know how, if they’re going to play into her magical-ness, and if it’s not just her that has that situation. 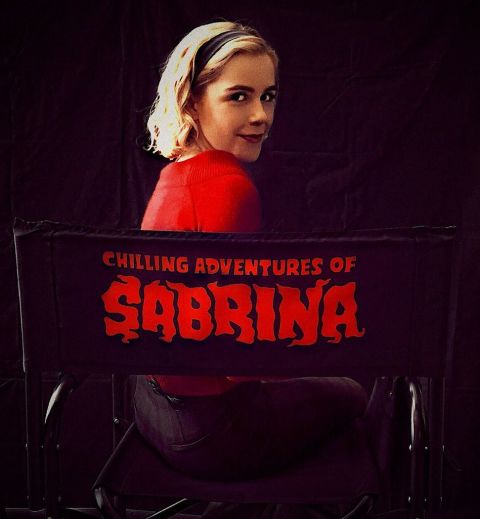 “Riverdale is so based in this type of reality that I’m not sure that bringing the two together… is something that you could walk away from.

“If it would be a one-off thing, then [it might be] fine if they’re able to separate the two.

“Our show is already so large, and I think bringing that in, it would just make it – it would be like when you mix a bunch of paint together and you get a bunch of brown. Not that there’s anything wrong with brown.” 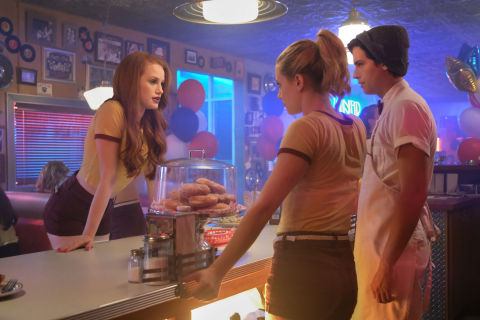 But Vanessa Morgan, who appeared alongside Murray on the panel and plays Toni Topaz on Riverdale, is more open to the suggestion.

“I was obsessed with Sabrina growing up. I love magic, I love all that stuff. I would love it if we went over.”

Riverdale executive producer Jon Goldwater previously said that a crossover isn’t something they are considering at this stage.