Cheryl (played by Madelaine Petsch) and her girlfriend Toni Topaz (Vanessa Morgan) haven’t had the easiest time on Riverdale, with numerous obstacles trying to derail their relationship. As the Netflix drama’s fourth season continues, viewers could see the red-haired Vixen betray her lover after actress Madelaine, 25, has hinted there could be a new addition to the cast in the near future.

Although the pair are inseparable, the latest season kicked off with the sharp-tongued character keeping a dark secret from her beloved.

Little did the Pretty Poisons leader realise, her girlfriend was harbouring the corpse of her dead brother Jason Blossom (Trevor Stines) in the family’s sacred chapel.

Last week’s Halloween inspired episode saw the former Southside Serpent discover the truth and after some deliberation, she finally accepted Cheryl’s deceased brother was going to remain above the ground.

Secrets and lies could be a theme for this relationship as Madelaine has called for the return of her character’s former lover, Heather, which could spark a surprising affair plot. 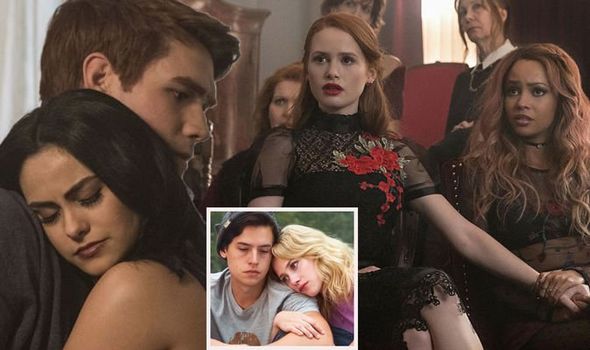 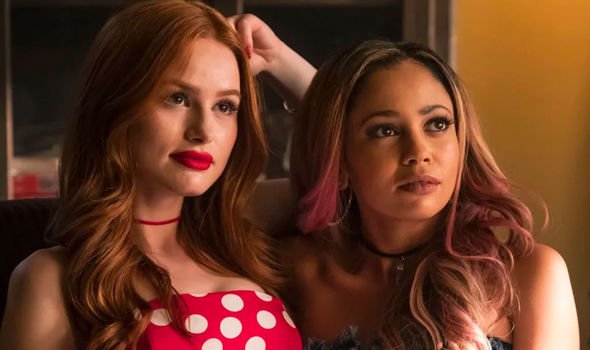 Following her mother Penelope Blossom (Nathalie Boltt) admitting her to the Sisters of Quiet Mercy after discovering her dalliance with Toni, fans learnt more about Cheryl’s past relationship.

It emerged during a rescue mission to save her from the sinister nuns, the red-haired Vixen revealed she had fallen for a girl years before the events of Riverdale had made the small screen.

However, it was her spiteful mother who drove a wedge between Heather and her daughter, leading to the former’s eventual departure from the town.

The unseen presence may have been mentioned to provide more depth to Cheryl’s character, but she could soon arrive as a new cast member on the Netflix drama to fight for her former lover’s affections. 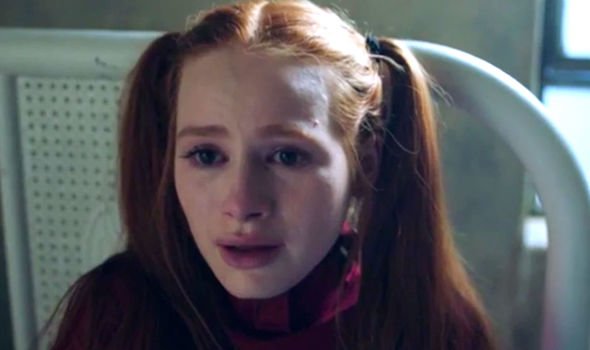 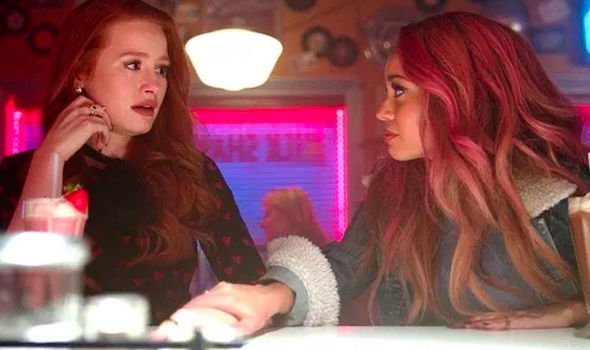 Get back to what made Choni fall in love

Speaking with Entertainment Tonight, Madelaine said: “I think it’d be great to talk about Heather coming back and what’s gonna happen with that, so that would be really cool.”

Could this be a hint Cheryl is going to reunite with her first love and betray Toni by having an affair with the returning character?

Fans will have to stay tuned to see if the plot unravels, but the actress has also spoken out about what else she’d like to see happen with her character.

“More of the relationships.”

“I feel like last year, they had us fighting so much.

“And kind of almost for no purpose it felt like, so I wanna get back to what made Choni fall in love in the first place.”

Could the desire to have Toni and her character closer than ever leave more room for utter heartbreak if the Vixen starlet were to have an affair?

The most recent instalment of the teenage sleuth drama saw this season’s mystery unravel slightly more with yet another flash forward.

Despite the majority of the episode being played in the present for the show’s top four; Jughead Jones (Cole Sprouse), Archie Andrews (KJ Apa), Betty Cooper (Lilli Reinhart) and Veronica Lodge (Camilla Mendez), the closing scene left fans with more questions than answers.

Looking forward into the near future, the latter three were arrested in connection with the murder of Jughead after his death was teased at the end of the last season.

Is the young detective really dead and if he’s not, what are his friends hiding?

Riverdale airs weekly on Wednesdays on The CW and Thursdays on Netflix.