Rick and Morty season four continues on Sunday (November 17) with a brand new episode called The Old Man and The Seat. One of five new episodes landing on Adult Swim, fans will be able to see just what is next for the duo in Justin Roiland and Dan Harmon’s hit animation.

Rick and Morty fans will be pleased to see that the latest season of the animated show has finally returned.

Currently airing in the US on Adult Swim, the new outing features 10 new episodes with five airing this year and five expected in 2020.

The second episode called The Old Man and The Seat will be released at 11.30pm ET on Sunday evening in the US.

However, fans in the UK will have to wait a little while longer until November 27 to see the episode on E4. 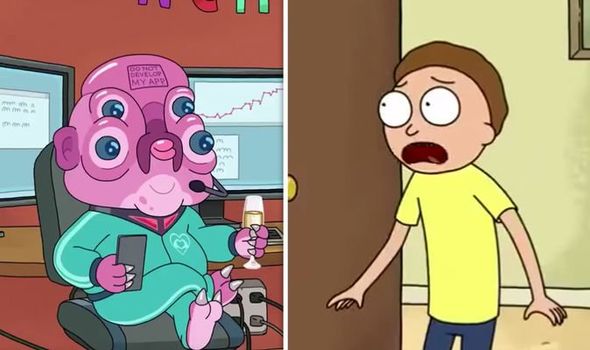 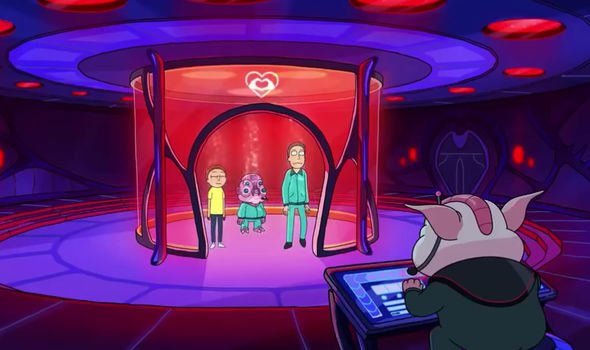 How to watch Rick and Morty season 4, episode 2 online

US fans will be able to stream the new episode of Rick and Morty when it airs on the channel.

This can be done via the Adult Swim website, providing viewers have a valid cable subscription.

Some examples of valid subscriptions include Comcast, DirecTV, and AT&T, which all allow viewers to sign in on the website.

After the episode has aired on the platform, it will then be available to catch-up on and stream for free. 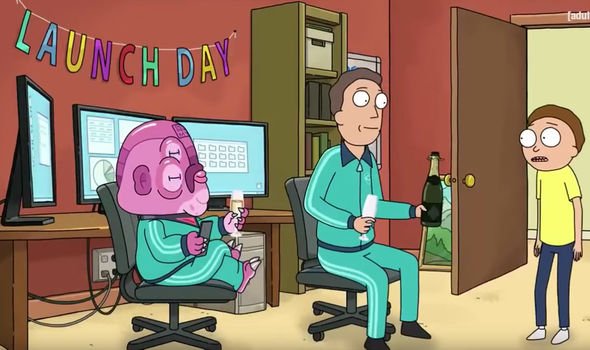 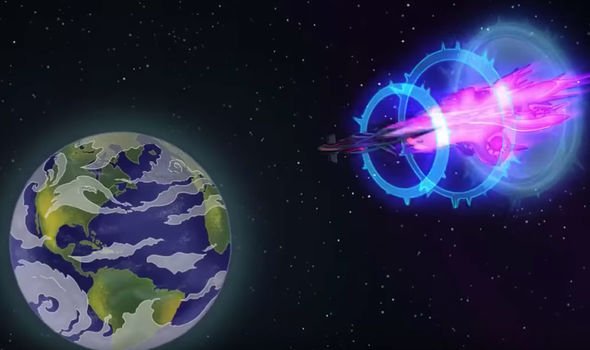 Viewers can also stream the episode via the Hulu streaming platform, which lets viewers watch the hit animated show.

Fans can sign up for a seven-day free trial to Hulu if they have not previously had a subscription.

UK viewers will be able to stream the first episode when it is released on E4 on November 20 at 10pm BST, before airing weekly.

After the episodes air on the channel, then viewers will be able to watch them on catch-up via All 4.

What is The Old Man and The Seat about?

The next episode of Rick and Morty is called The Old Man and The Seat.

Ahead of airing, Adult Swim have released a short promo trailer, which gives the first glimpse at guest star Taika Waititi.

The famous director and actor from New Zealand is well known for helming Thor: Ragnarok as well as starring in What We Do in the Shadows.

He will play a alien called Glootie who helps Jerry (Chris Parnell) launch an app, much to Morty Smith’s (Justin Roiland) horror.

The short clip sees Morty’s annoyance at Jerry when he has explicitly ignored the instructions tattooed on the alien’s forehead which read: “Do not develop my app.”

The trio then head to space to try and get it taken down before encountering an unhelpful intern.

The episode was one of the ones discussed by co-creator Justin Roiland at San Diego Comic-Con this year.

He told IMDb: “Of course, Jerry gets sucked into it after being explicitly warned by Rick – do not develop his app.”

Rick and Morty season 4, episode 2 is released on Sunday November 17.