RHOBH'S Erika Jayne admitted she got a facial along with her co-stars ahead of the show's reunion despite claiming to have "zero dollars" amid fraud case.

The reality star pampered herself before the taping where host Andy Cohen GRILLED her about her involvement in her husband's scandal. 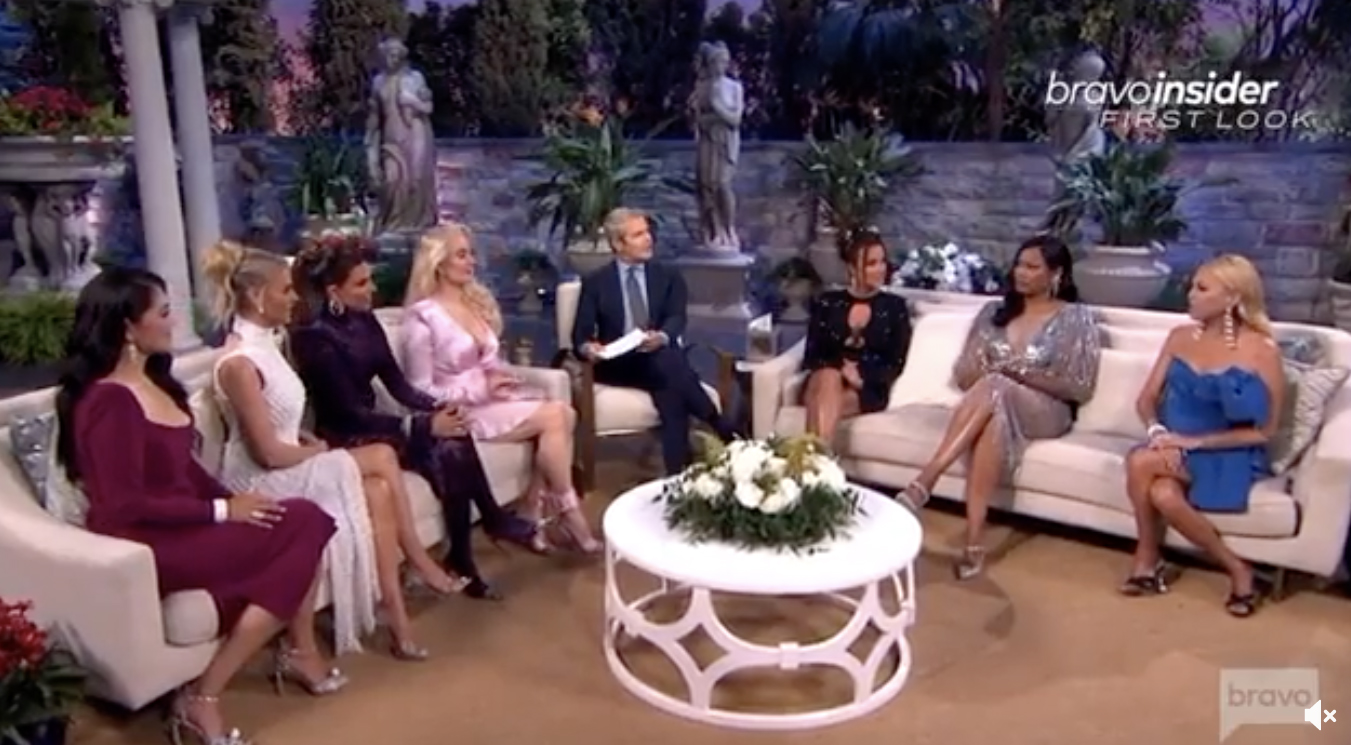 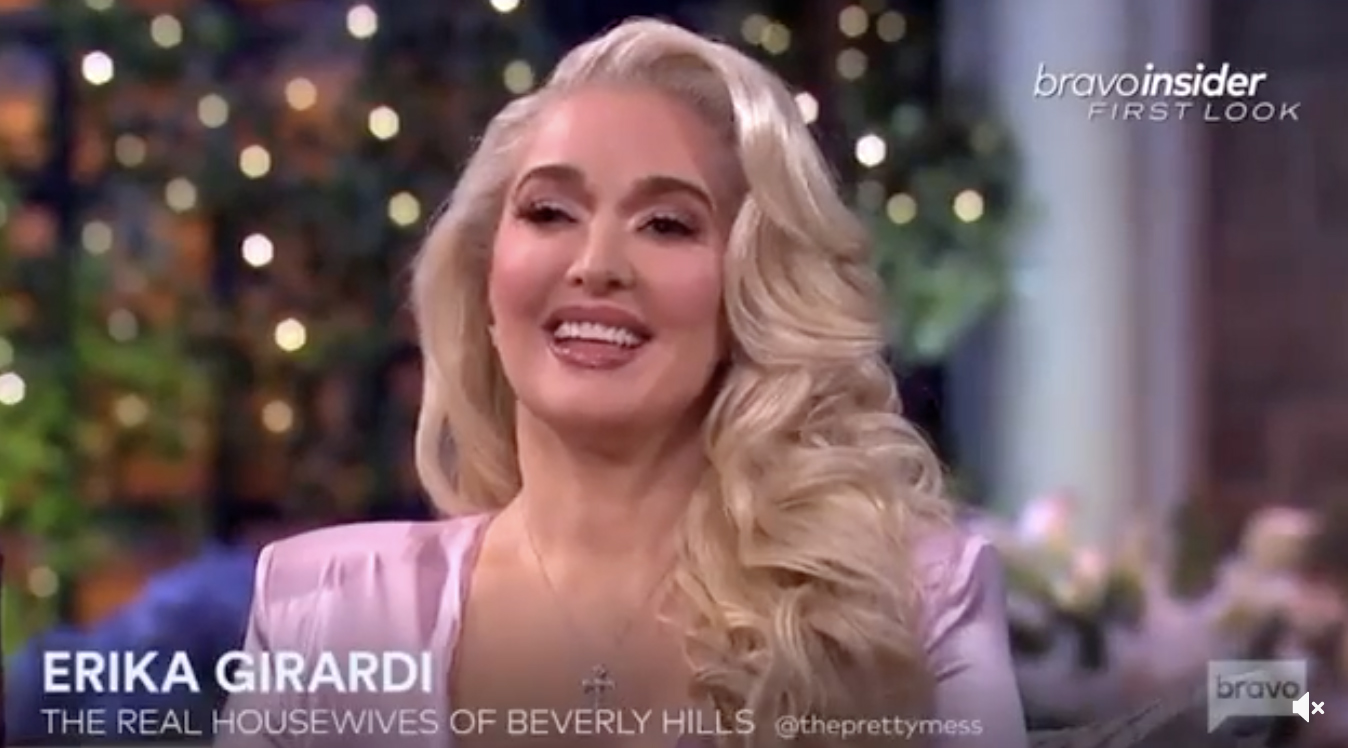 The clip shows a snippet from the four-part reunion special set to air on October 13, featuring a scene with Erika and her castmates.

In the preview, Andy asked the ladies if they received any beauty treatments before the sit-down, in which almost all of them confessed to enjoying some sort of pampering.

After Sutton Stracke revealed she got a radio-frequency treatment done on her face, the other girls followed suit and divulged their beauty regimens to prepare for the show.

Dorit Kemsley unveiled her pre-taping ritual of a detox body wrap, a scrub, and a facial.

Marcelle Beauvais, however, passed on the special skin care this time around, commenting that she was "too busy trying to find a dress."

And when it was Crystal Kung Minkoff's turn to share her routine, she joked that she saw her co-stars social media posts prompting her to "wash her face."

Lastly, the Bravo host asked Erika what she did to prepare for the filming, in which the star smiled, echoing that she received a facial as well.

The comment angered fans as the star previously complained of being "broke" following her husband, Tom Girardi's fraud case.

During a recent episode of the Real Housewives of Beverly Hills, Erika, 50, admitted that she currently has "zero dollars" to her name.

While talking to Kyle, 52, she said: "I did read this morning that the bankruptcy trustees want to take the house and possibly evict Tom, so we’ll see.

"I’m out here rebuilding my life, but girl, I have zero dollars.

"And by the time those trustees are done with him, there will be nothing.

"So I walk out of this with nothing."

Erika continued: “And I said that to my lawyers the other day.

"And one of my lawyers looked at me and said, ‘That is the most courageous thing I’ve ever heard.’

And just last month, rumors began to swirl that Erika is looking to downgrade after she was spotted exiting a West Hollywood apartment building with an outdoor sign that promoted vacant units.

Erika currently lives in a tiny bachelorette pad, which she moved into after leaving her $13 million LA mansion that she shared with her ex Tom, 82.

More should come to light about Erika's money troubles when the reunion airs, as Andy promised he wasn't going soft on the Broadway star.

Last month, The Sun exclusively revealed that Andy would be asking all the difficult questions while speaking with Erika during the reunion.

An insider revealed: "Andy didn't go easy on Erika during the taping.

"The network expects this to be one of the highest-rated reunions so they encouraged Andy to 'go there' with the questions without exposing the show or Erika to any more legal issues.

"There is a lot to cover this year so Erika's story took center stage before the other storylines were addressed.

"The plan was to shoot the most difficult questions first so they had the footage even if Erika decided to leave," they claimed.

"There were several clashes and Erika left the reunion unhappy because she felt attacked by the line of questioning."

Although viewers have yet to see the reunion play out, critics are already calling for Erika to get fired from the franchise.

The reality star previously posted a teaser which contained a series of tense moments from the episode as Andy and her co-stars asked her scathing questions about the embezzlement scandal.

Despite the dramatic nature of the video, the TV personality added the caption: "The Champ is here. Me. 💎"

Fans were floored by the quote, as they raced to the comments section to slam her as "disgusting."

"What would you call yourself the champ?… Have some sympathy for the families who lost loved ones and were robbed by your husband. Disgusting," one ranted.

"Delusional monster – pay the orphans and widows you lived off!" a second agreed.

A third laughed: "If digging their own grave was a person," while a fourth remarked: "Erica and Rinna need to go." 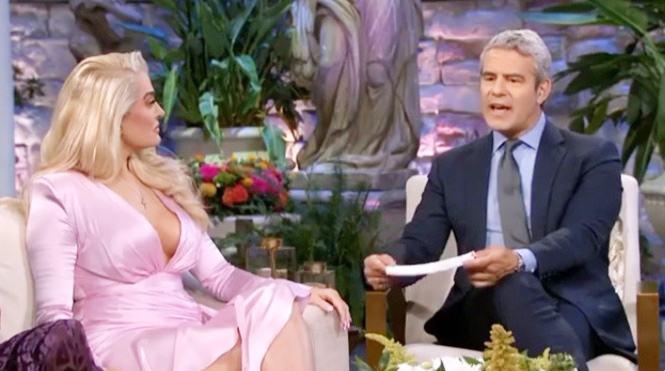 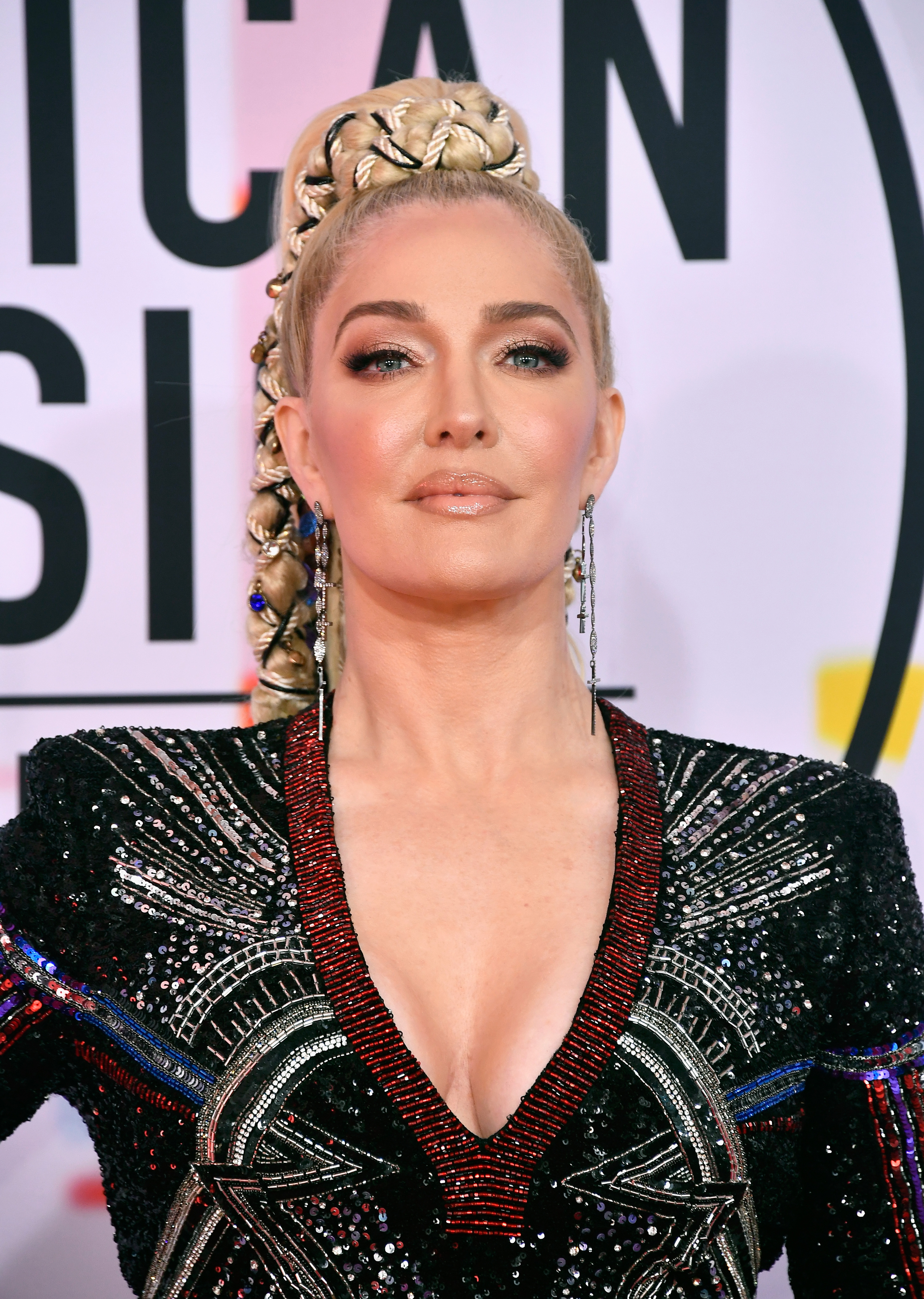 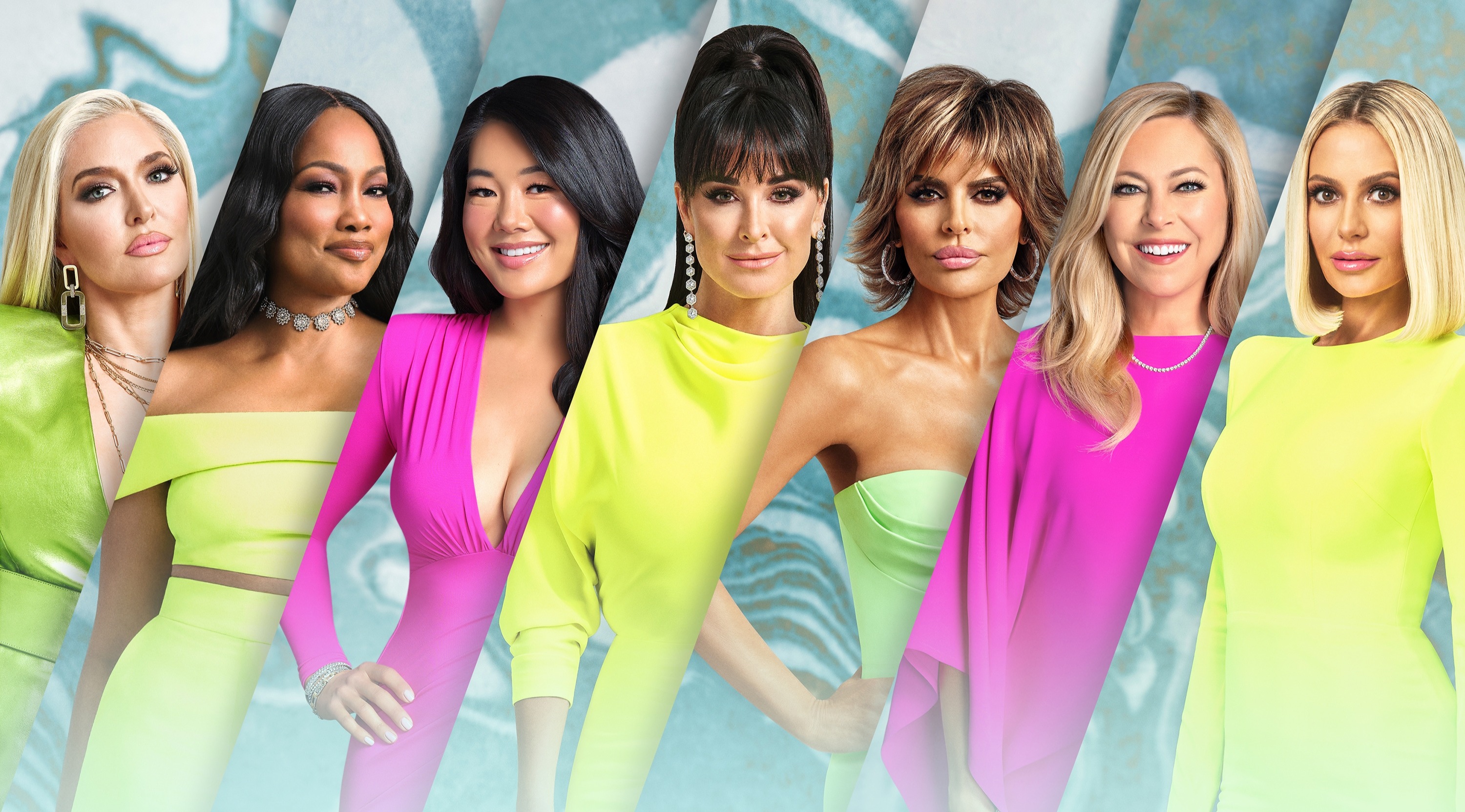