REAL Housewives of Atlanta fans are slamming Kandi Burruss for her NSFW game activity she had her cast mates play alongside their husbands for a night out on the town.

Kandi had all of the housewives wear vibrating panties as someone else held the remote, and not all of them were down to play. 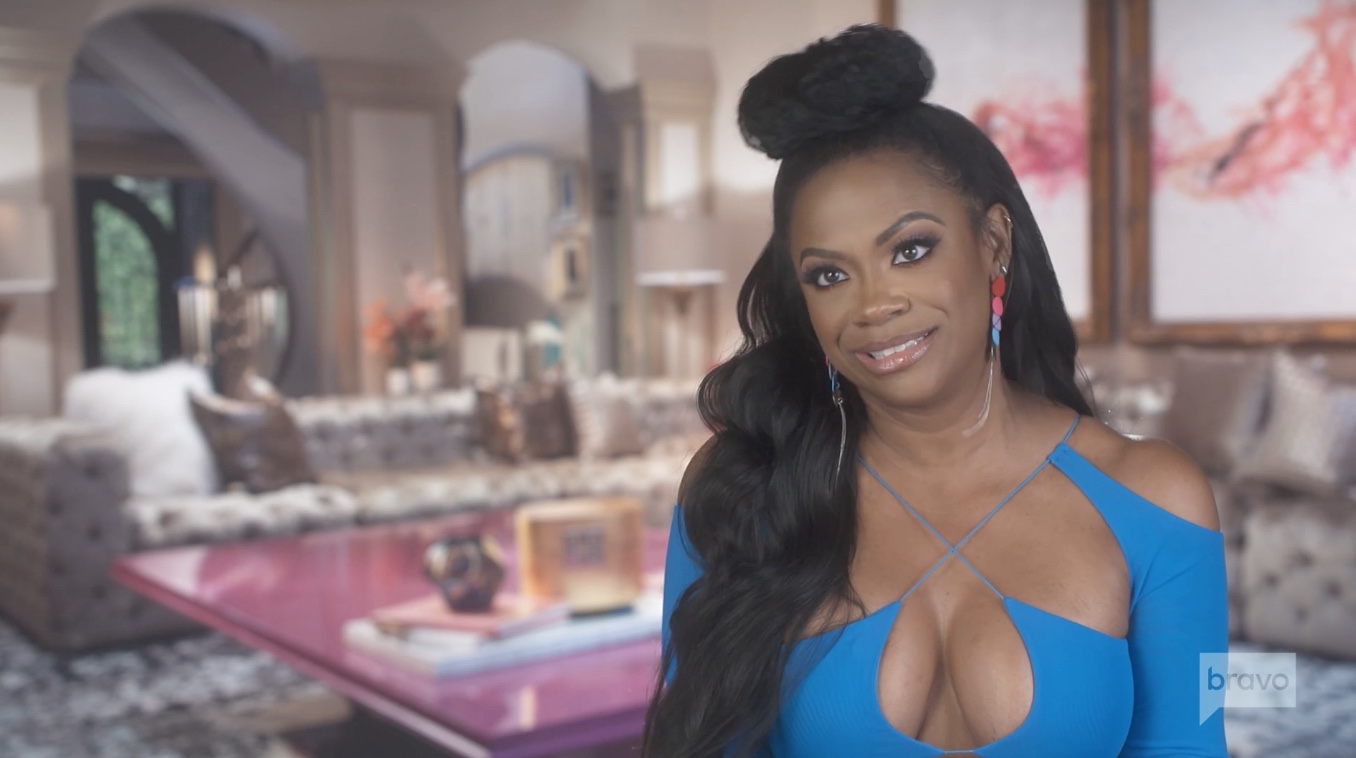 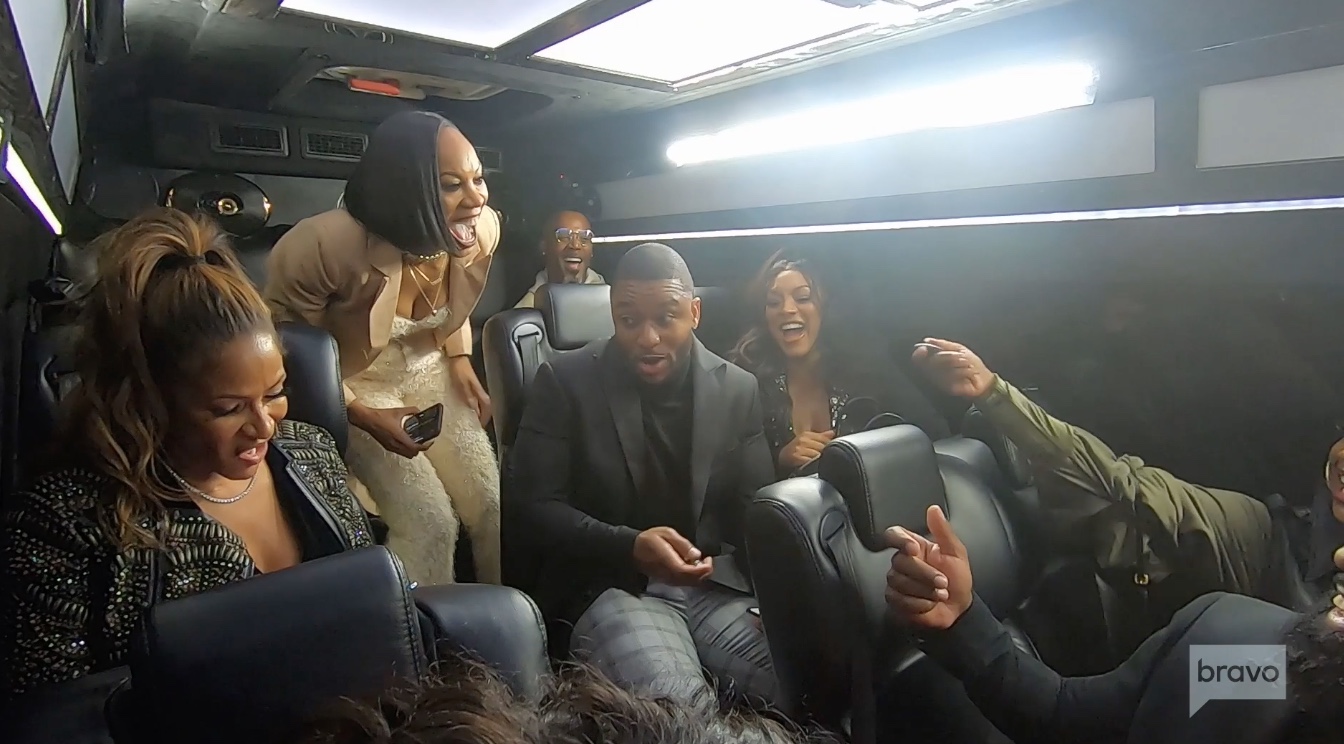 As the RHOA cast took a group outing to see Kandi's new Broadway play about Black trauma, she decided to lighten the mood by throwing in a sex game.

Kandi, 46, made her cast mates wear vibrating panties while out on the town in New York City.

Many of the show's fans agreed about the scandalous game as many stormed Twitter and Instagram to show their disapproval. 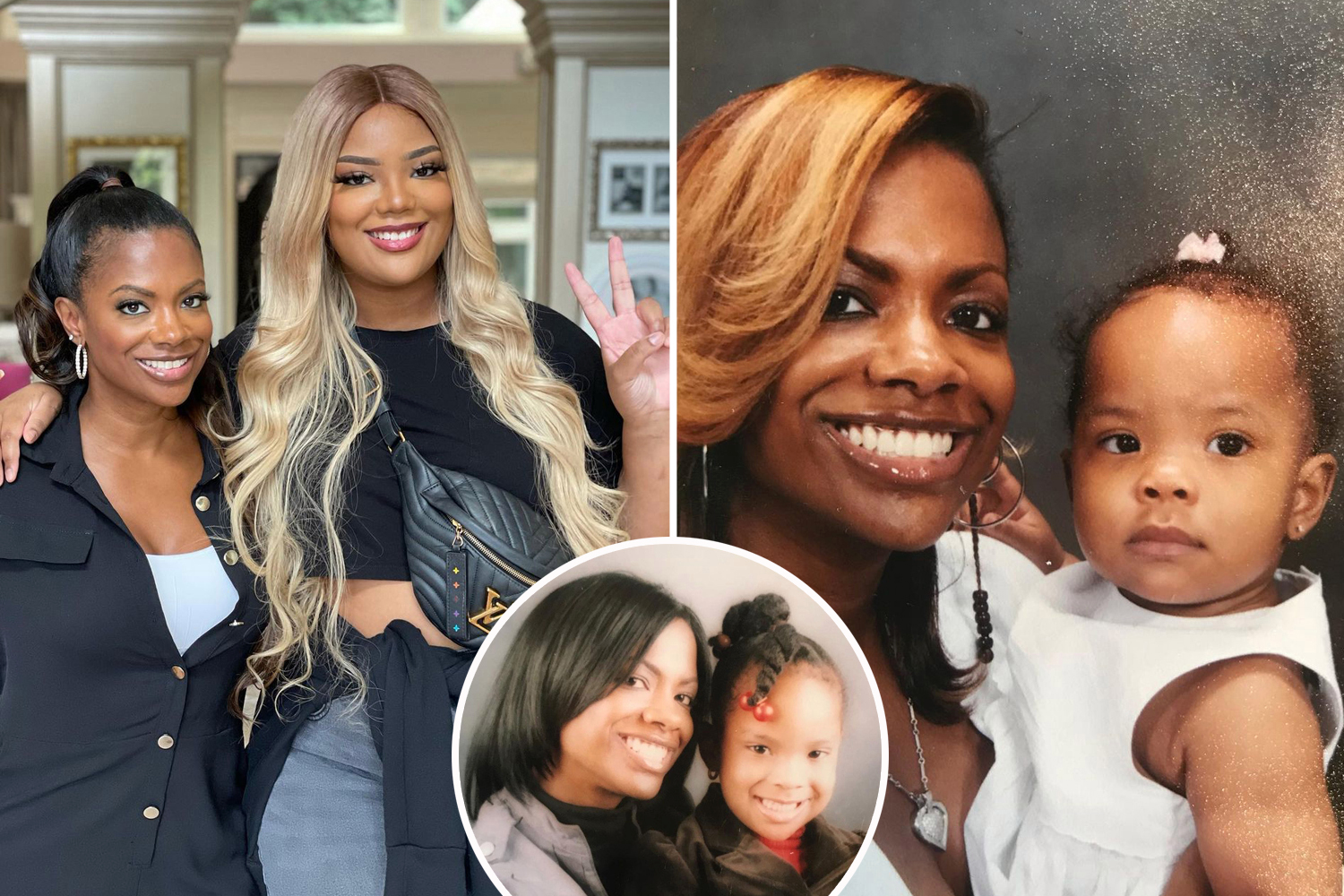 One fan posted: "I understand that Kandi was trying to loosen up the group, but ax-throwing would've sufficed."

Another said: "I love Kandi, but it’s getting weird. Who wants their c**t tickled in the presence of other men, especially if that tickle comes from your friend's man by accident?"

Yet a third added: "Kandi, this sex toy and dungeon stuff was cool and funny when you were in your late 20s and 30s, but now it’s just getting sad."

A fourth chimed in: "I know Kandi is all about her coins, but the whole vibrating panties didn’t really align with the purpose of the trip of supporting her play."

Even a fifth fan was in agreement as they posted: "I’m all for sexual liberation and openness but Kandi requesting they wear vibrating panties to a theatre show exploring a black man’s trauma is wild."

Previously on RHOA, Kandi shook up her cast mate Cynthia Bailey's bachelorette party as she brought in Bolo the Entertainer as the main act.

The bride-to-be was stunned by the scene as she simply stared at them and went along with their antics.

In another scene, Kandi helps Cynthia climb into a sex swing before playfully grinding against her to simulate a sexual encounter.

Kenya also got down and dirty as she rolled around and spread her legs while laying both on a coffee table and the floor.

The housewives were then treated to an x-rated stripper dance by Bolo, who showed off his bulge and even gave them a peek at his package.

Once the production crew left and the stars attempted to turn off the remaining cameras, things got even more raunchy as LaToya and Porsha were caught making out with each other on a forgotten camera in the room.

Tanya also joined in on the fun as she kissed the other two women.

Bolo was spotted on outdoor cameras leaving the home after 7 am — though it's unclear how he spent the wee hours of the morning.

Outside of RHOA, Kandi is quite the entrepreneur.

According to Celebrity Net Worth, Kandi Burruss has an estimated net worth of about $30million.

Her source of wealth is said to be from her career as a singer, songwriter, actor, TV producer, and TV personality.

She rose to fame as a member of a female vocal group called Xscape in 1992.

In 2009, she established her presence in the spotlight as being part of the second season of The Real Housewives of Atlanta.

As a result, she has been a regular face of the show since 2009.

Todd Tucker is a producer and reality TV personality.

According to Celebrity Net Worth, Todd has an estimated net worth of about $400thousand. 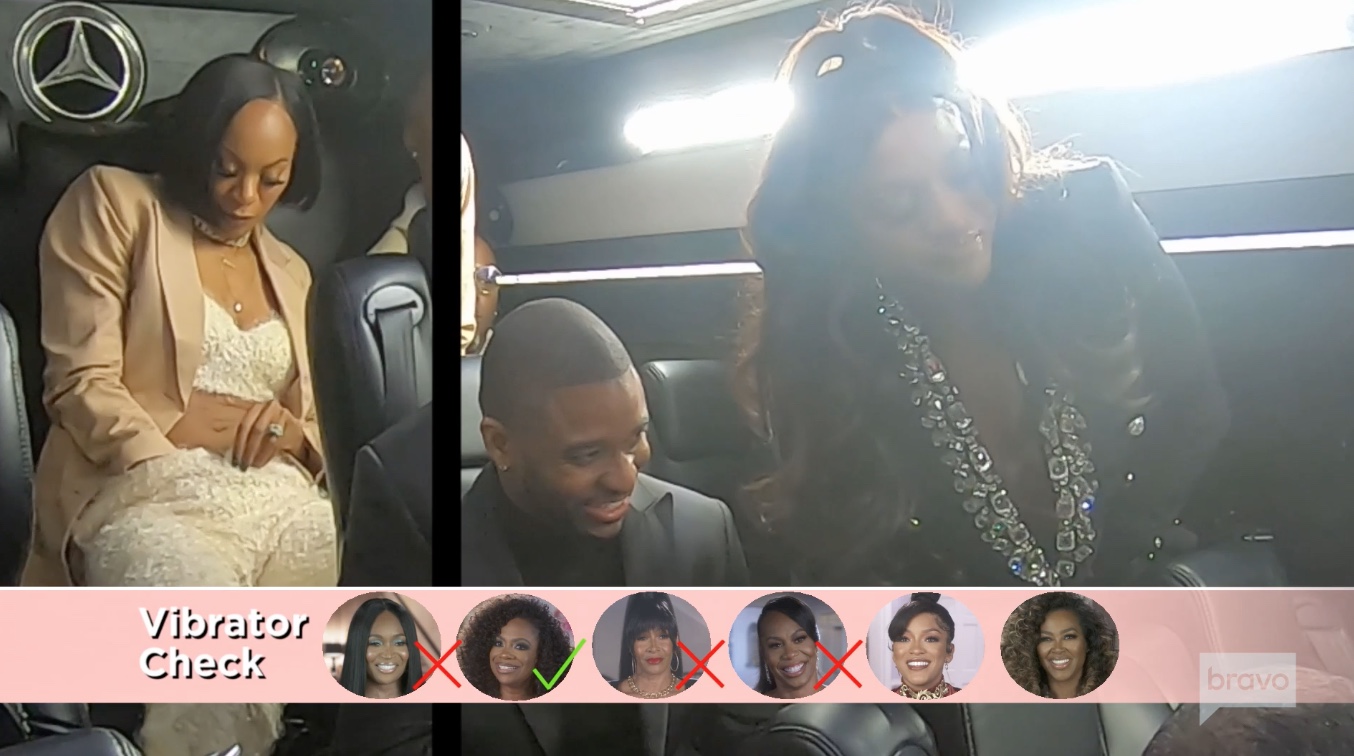 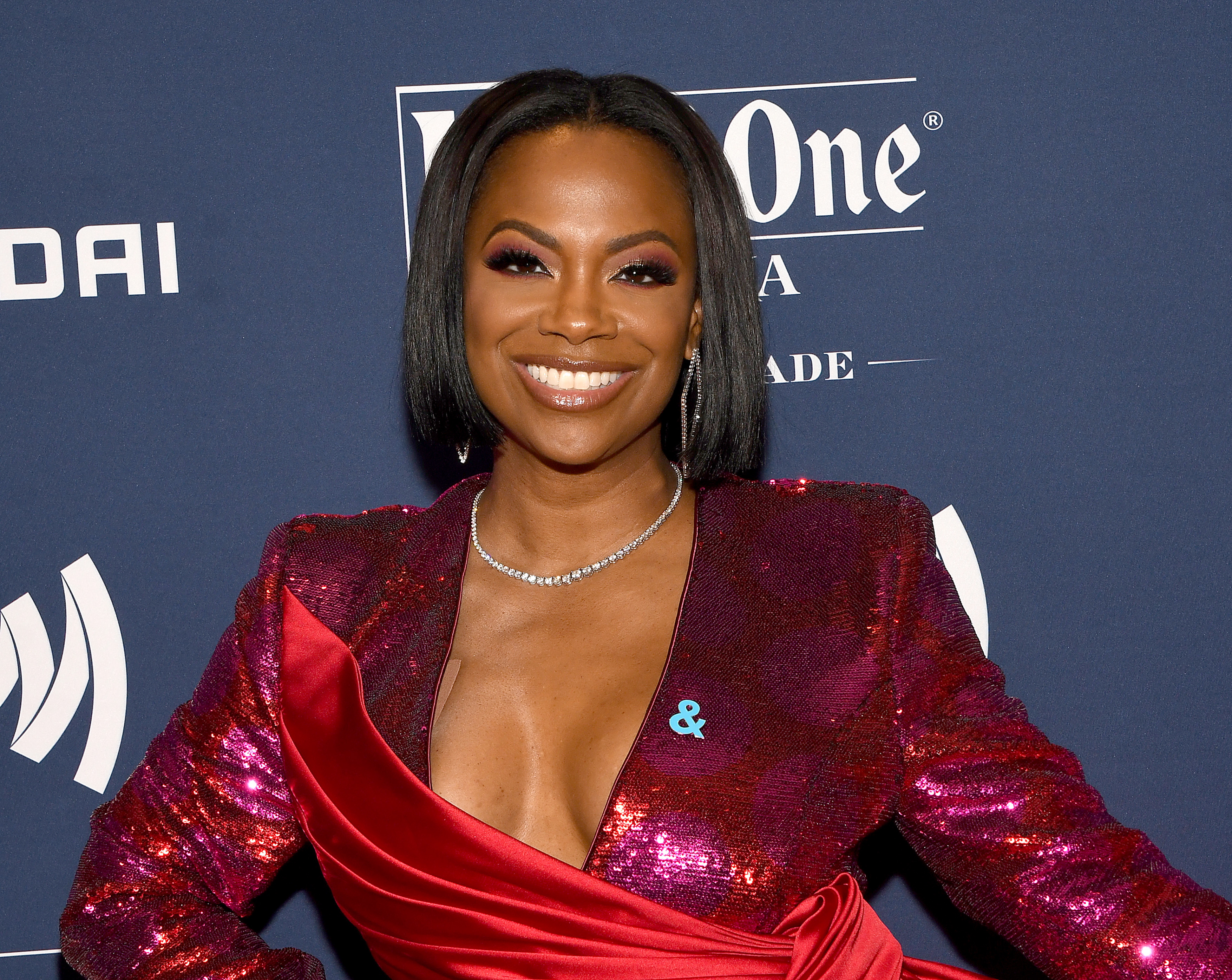 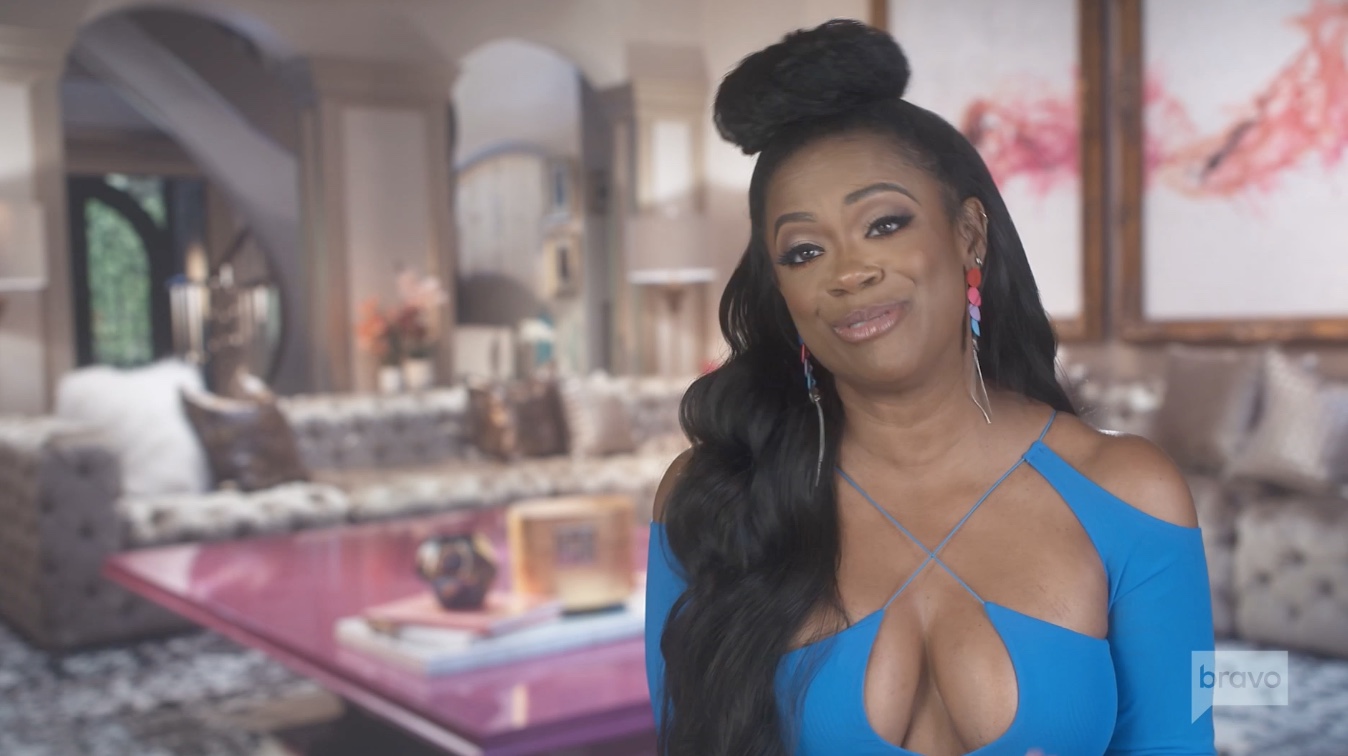