But what about his sister Gina? 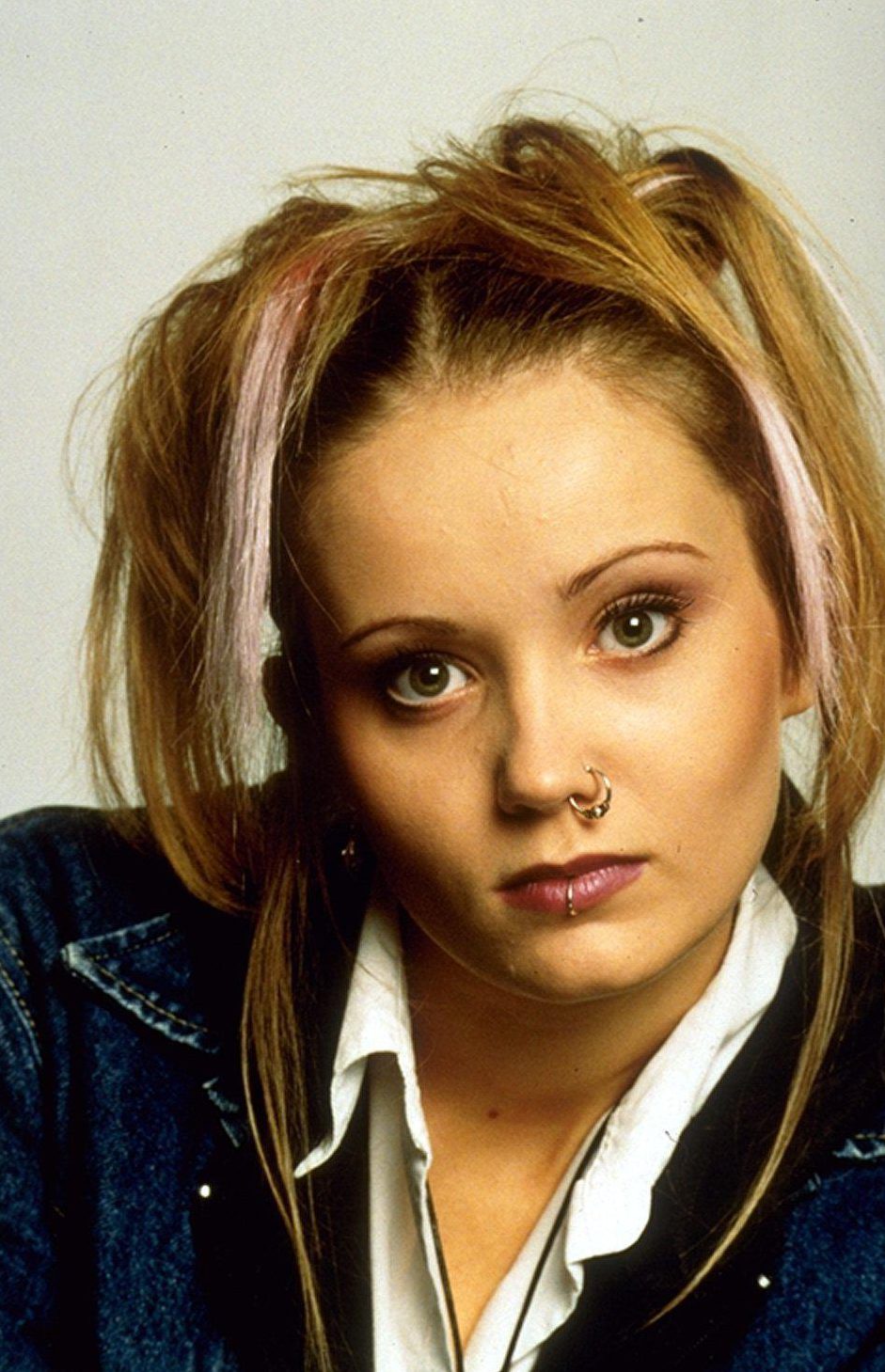 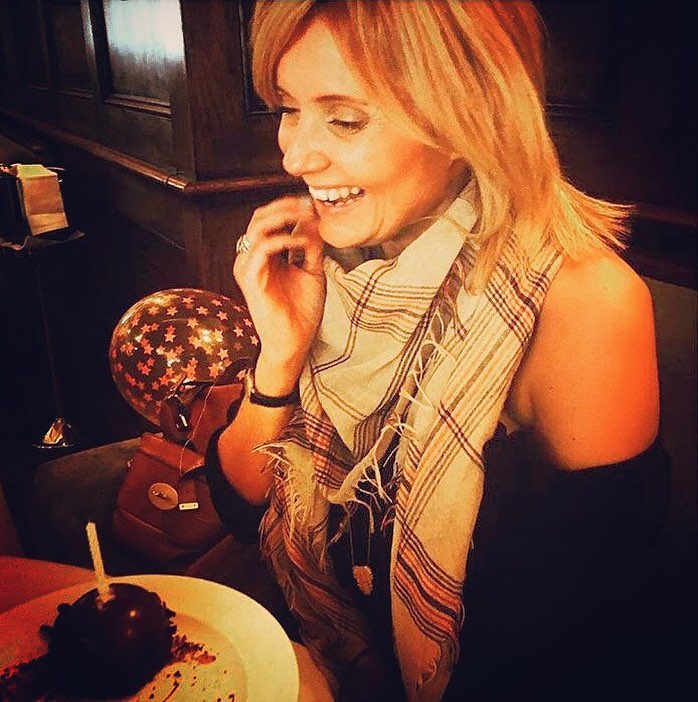 The troubled tomboy and eco warrier, who arrived in Hollyoaks village with her family way back in 1997, hit the headlines when she started up a lesbian relationship with Emily Taylor, having kept her sexuality a secret for years.

During her stint on the Channel 4 soap, Gina was rocked when she discovered her and Sol were not mum Jill Patrick's biological children, which sent her brother off the rails.

She left Chester in 2001, moving to China to work in an orphanage.

But what happened to actress Dannielle Brent, who played the tearaway teen?

Since then she went on to appear in The Bill, Casualty and Doctors, as well as films Top Dog and Cockneys vs Zombies. 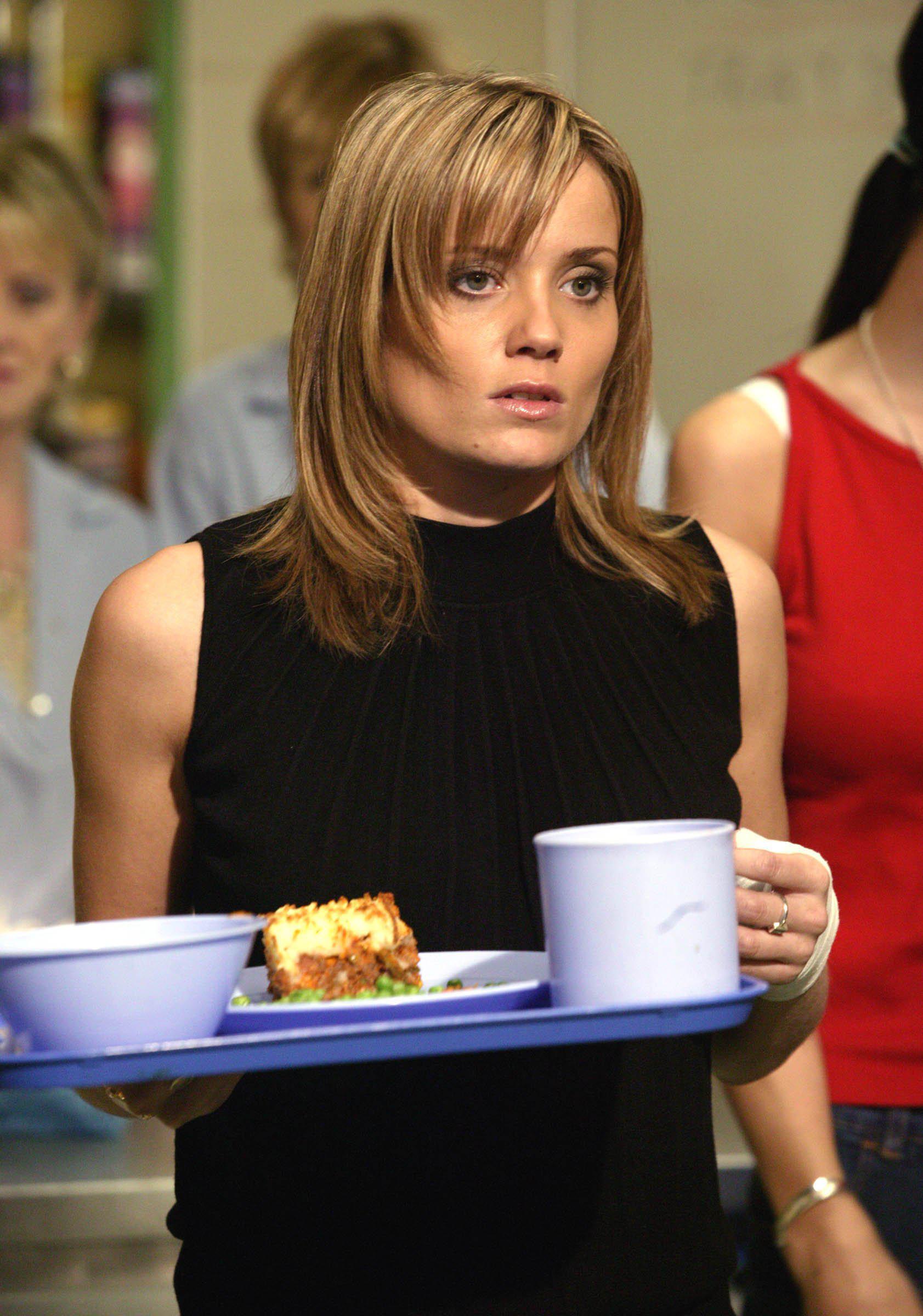 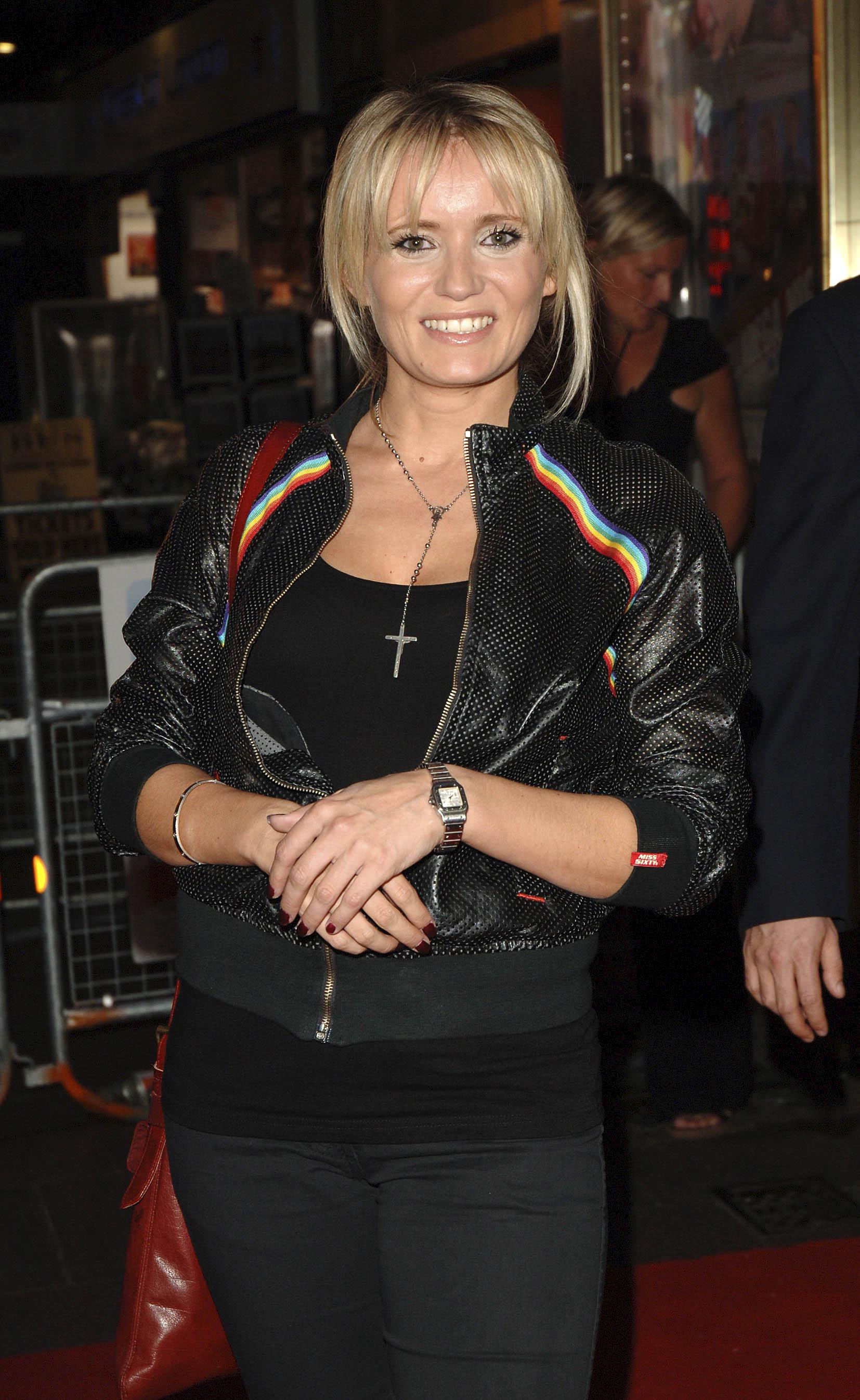 MOST READ IN LIVING

We compare shiny PVC outfits from the high street with raunchy clothing from specialist sex-shops — but can you tell which is which?

Not the breast idea